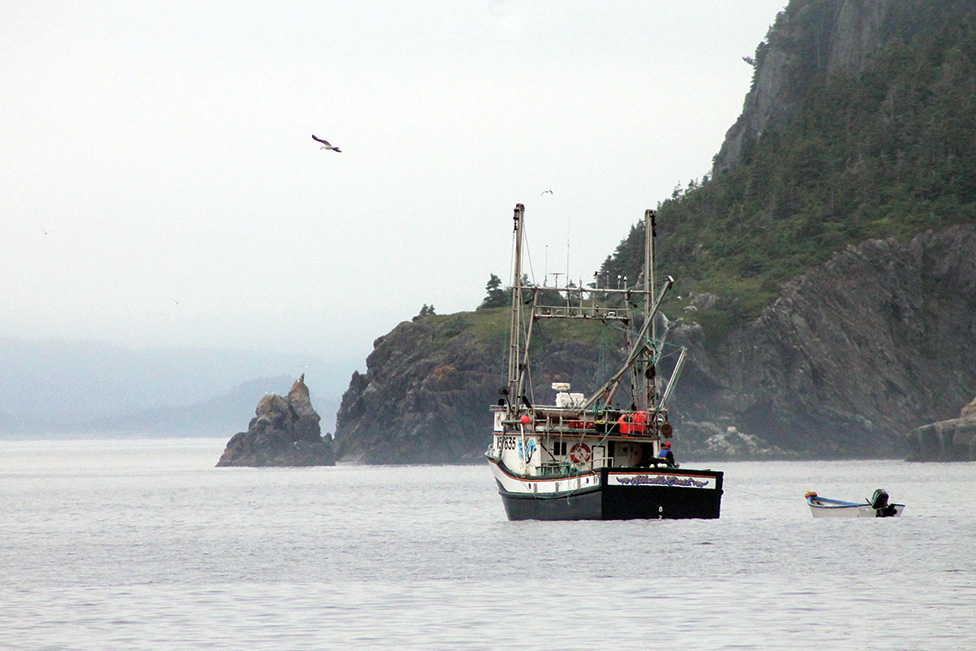 Just a little over a year ago, the Newfoundland and Labrador Federation of Labour came out swinging against FISH-NL.

The fact that FISH-NL was formed because a significant number of the FFAW-Unifor’s fish harvester membership was totally unsatisfied with the FFAW-Unifor, was totally ignored by the federation of labour. The fact that a portion of the union dues paid by those unsatisfied members were helping finance the federation of labour and pay Shortall’s salary, was also ignored.

Lana Payne, the head executive of Unifor in Newfoundland and Labrador and working out of the FFAW offices in St. John’s, was one of this province’s biggest lobbyists for and supporter of the proposed tax changes.

In a recent meeting in St. John’s, the Newfoundland and Labrador Federation of Labour stood at a microphone and not only supported the proposed tax changes, but offered recommendations to make the tax changes dig deeper into the pockets of small businesses.

What both Lana Payne and Mary Shortall ignored is that fishing enterprises are small businesses. The tax changes they support could drastically reduce the amount that a fishing enterprise owner would retain after that enterprise was sold or passed on to a family member.

Payne and Shortall as ignored is that if rural Newfoundland and Labrador is to survive, a longstanding historical cultural tradition needs to be protected. That cultural tradition is the intergenerational transfer of a fishing enterprise. A transfer that makes a retirement possible for one person and a transfer that, for another person, allows a fishing business to continue to operate and support the economy of a rural community.

As for the position of the FFAW-Unifor on the tax changes, it has been silent, so it is fair to say it has ignored the possible negative consequences for their fish harvester membership. Having said that, since the mortarium of 1992, one part of the FFAW-Unifor’s “professionalization” policy has contributed to the demise of the intergenerational transfer of fishing enterprises.

Under that FFAW-Unifor policy, a son or daughter can obtain a medical or a law degree quicker than they can become qualified to obtain licenses and registrations allowing them to become fishing enterprise owners.

What connects the issues that I have touched on in this letter?

In all three examples, the voices, concerns and future well-being of the small business fish harvester has been ignored by the Newfoundland and Labrador Federation of Labour, Unifor and the FFAW-Unifor.

Why are they able to ignore the concerns of fish harvesters? The answer can be found in our provincial legislation.

Fish harvesters have no choice but to pay union dues to the FFAW-Unifor. Fish harvesters are the only union members in this province who, because of government and FFAW-Unifor policy, do not have the right to strike. Provincial legislation makes it illegal for a small business fishing enterprise to follow the normal small business democratic process of going outside the province to obtain the best possible price for its catch.

When Rome was burning, Nero played his violin.

While rural Newfoundland and Labrador and the fishing industry is losing its battle for survival, its protector (FFAW-Unifor) and our elected officials (government and opposition members) have become doctors of spin. Their words and press releases give the impression that they are actively seeking and promoting remedies for fisheries issues. In reality, their lack of action is a prescription that is contributing to the demise of rural Newfoundland and Labrador and our 500-year-old inshore fishing industry.