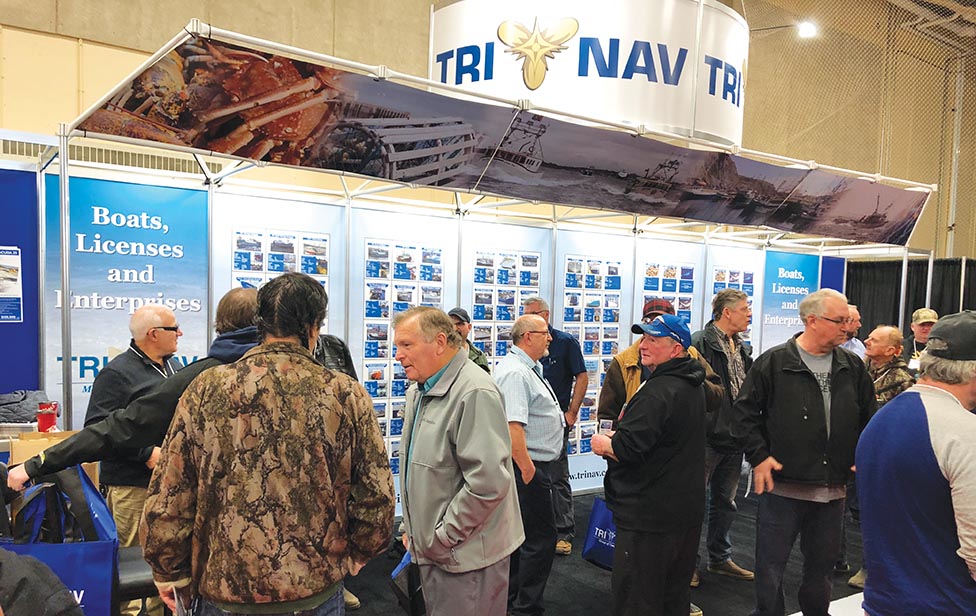 Canada’s longest-running, most successful commercial fishing show is being postponed. The Eastern Canadian Fisheries Exposition traditionally takes place around the end of January at the Mariners Centre in Yarmouth, Nova Scotia. Organizers behind the show have made the decision to delay this year’s edition until June 4-5, 2021.

The 2021 dates for this biennial event were originally slated for slightly later than usual in early March, with hopes for more consistently positive developments around the COVID-19 pandemic and the reopening of the Atlantic Bubble. Unfortunately, the situation is still very fluid and given that the many of the trade show’s exhibitors and attendees come from New Brunswick and other parts of the Maritimes, moving the show to June will best position it for success.

“June is later in the year than we would normally hold the show, but we think there is a window at the end of the lobster season in the southwest Nova Scotia region,” said Show Manager Shawn Murphy. “We are optimistic that this additional time will allow for fewer restrictions on interprovincial travel so we can welcome those involved in the commercial fishing industry from throughout Atlantic Canada.”

The decision to delay the event was not taken lightly and was made in consultation with the show’s exhibitors and partners. Visit ECFX.ca or follow the event on Facebook and Twitter for the most-up-to-date information.

The Clock is Already Ticking

The Mysterious Loss of the Sarah Anne - Part II

No Replies to "Date Change for Major Commercial Fishing Expo"