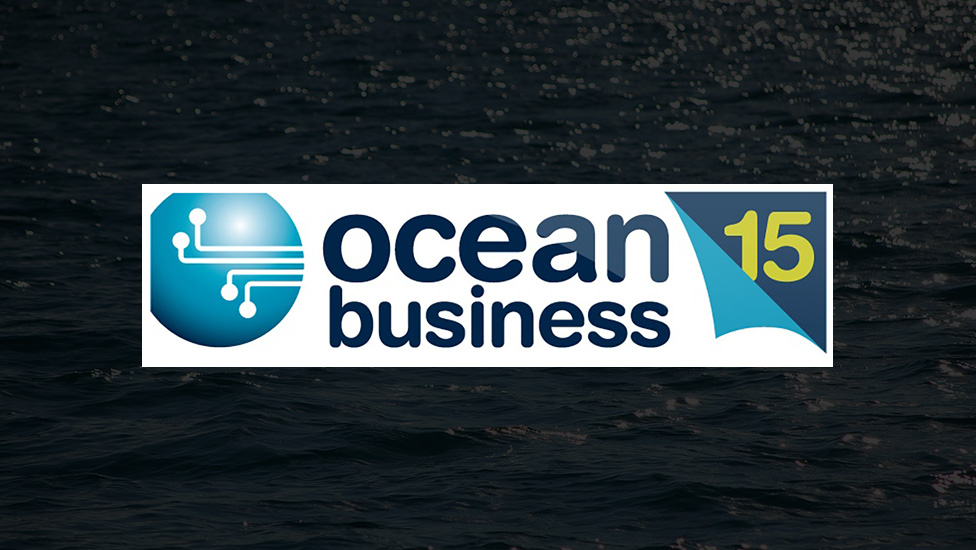 With over 40,000 kilometres of shoreline within the four Atlantic provinces, there is little wonder the region has become home to companies and institutions that are world leaders in the ocean technology sector. This week, 19 of those companies are attending the Ocean Business 2015 exhibition and conference at the National Oceanography Centre in Southampton, UK, the year’s most important ocean technology training and procurement forum.

The companies are participating in the mission thanks in part to a $100,000 contribution from the Canada/Atlantic Provinces Agreement on International Business Development (IBDA). Organized by the Ocean’s branch of the Newfoundland Department of Business, Tourism, Culture and Rural Development, the mission aims to increase international business opportunities by showcasing and promoting Atlantic Canada’s expertise and capabilities through exhibition booths, on-water technology demonstrations, workshops and networking.

Atlantic Canada’s ocean technology industry consists of a few large companies and many small and medium-sized firms. A typical ocean technology firm employs 10-20 people and generates some $100,000 to $120,000 in average per employee sales annually. Canadian firms have established themselves as world leaders in ocean technology niches such as marine transportation, defence and security, fisheries and aquaculture, offshore oil and gas exploration, and ocean renewable energy. Key markets include China, the European Union, Israel, and the United States.

No Replies to "Delegation Heads to Ocean Business 2015"