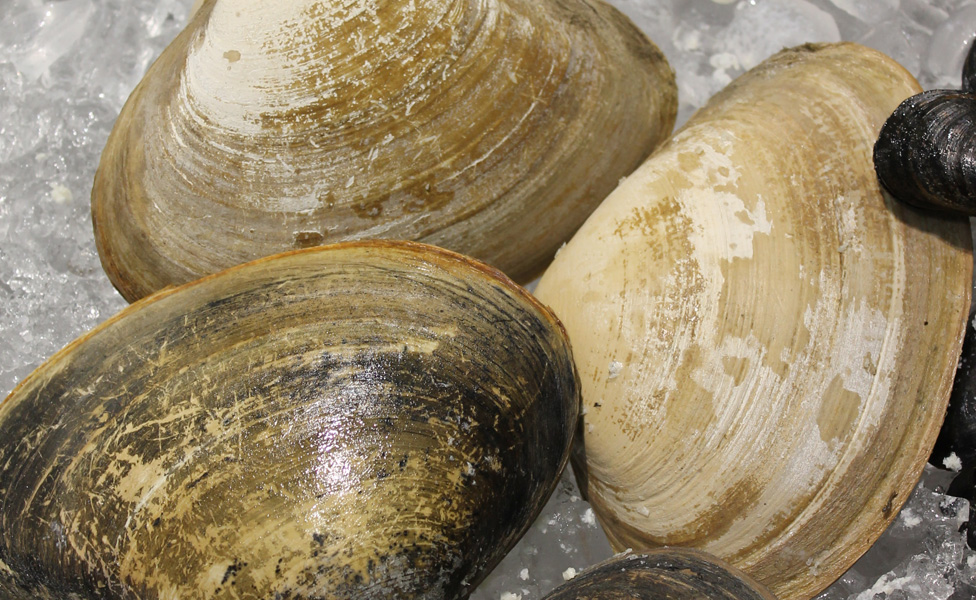 On Feb. 21. Federal Fisheries Minister Dominic LeBlanc announced that a new license for Arctic surf clam will be issued to the Five Nations Clam Company.

This decision will significantly enhance Indigenous participation in the offshore fishery in Atlantic Canada.

The Five Nations Clam Company is a new entity that will be comprised of First Nations from Quebec, Nova Scotia, Newfoundland and Labrador, Prince Edward Island, and New Brunswick. This entity will partner with Premium Seafoods to harvest, process and market the catch.

“The inclusion of participants from each Atlantic province and Quebec will allow the benefits of this lucrative fishery to flow to a broad group of First Nations, and will help create good, middle-class jobs for Indigenous peoples in each Atlantic province and Quebec. This is a powerful step toward reconciliation.”
In September 2017, the Minister announced his intention to introduce a fourth license for Arctic surf clam representing 25 per cent of the Total Allowable Catch for that fishery. The new license is issued within the current Total Allowable Catch.

There was an eight-week Expression of Interest process beginning September 7, 2017. Applicants were required to: be majority owned by Canadians; demonstrate an ability to comply with all the measures set out in the existing conditions of the licence; be an Indigenous entity located in one of the four Atlantic provinces or Quebec.

DFO assessed eligible proposals received in the context of the proposed direct and significant benefits that will be generated for Indigenous communities in the applicant’s geographic area including shore-based employment, skills training and other community benefits. Priority was given to proposals received from an aggregate of multiple communities that could demonstrate capacity to collectively manage this fishery in order to benefit several Indigenous communities.