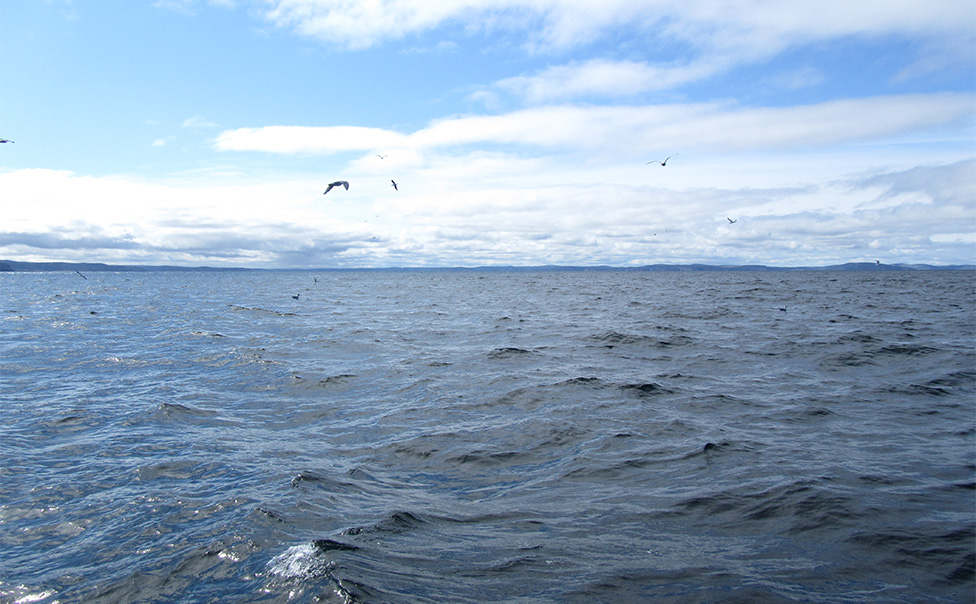 Tuna fishermen in Prince Edward Island will now have an opportunity to catch more of the highly sought-after fish.

The Island’s allocation last year was 125.86 metric tonnes and the 331 Island boats that participated in the fishery came to within 28.9 kilograms of filling it.

“Our Government was successful in advocating for an increase at the International Commission for the Conservation of Atlantic Tuna (ICCAT) last fall, as well as securing a 109t transfer from Mexico for another year,” Shea reported.

The minister hinted further quota increases could happen in coming years. She explained the increase this year presents an opportunity to deliver on a long-standing commitment to review the current sharing arrangement.

“Several fishermen and associations are of the view that the shares put in place in 2004 unfairly penalized fishermen that participate in other core fisheries, and that these share do not maximize the economic opportunities that this fishery has to offer,” Shea said.

“I have listened to these concerns and have therefore directed DFO officials to engage with fishermen starting this fall in order to begin a comprehensive review of the current sharing arrangement,” the minister said. She anticipates the review will be completed prior to the 2016 fishing season.

No Replies to "DFO Increases P.E.I. Tuna Allocation by 20 Per Cent"