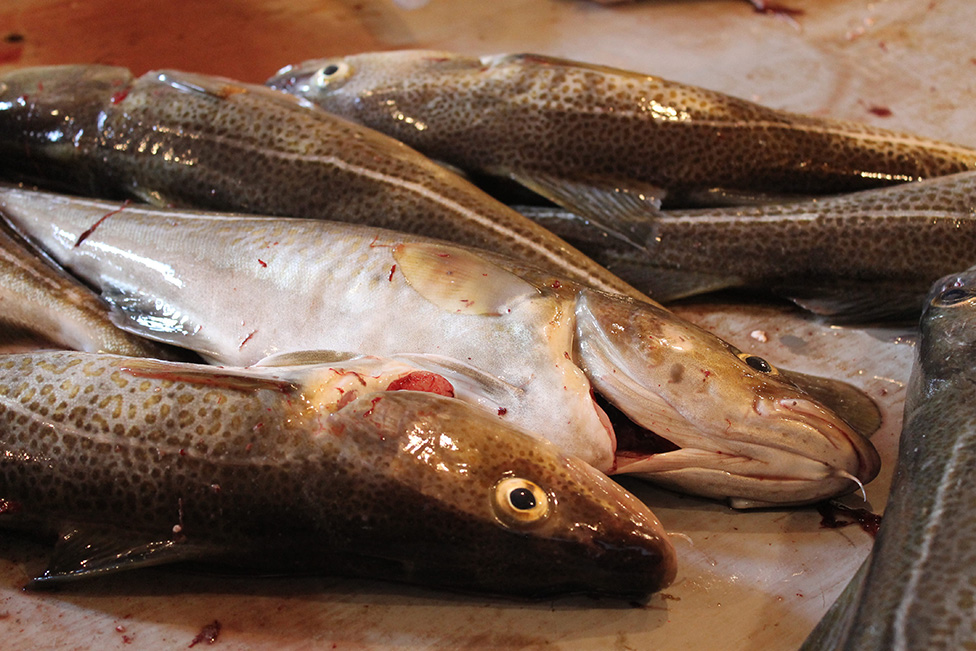 There is a disturbing trend in the health of the cod stocks off Newfoundland’s south coast.

Despite low levels of fishing in recent years, the stock in fishing zone 3Ps has not been as healthy or progressing as well as fisheries scientists would like to see.

While not in any immediate danger of collapse, the mortality rate has been gradually increasing over the past number of years and the latest Department of Fisheries and Oceans (DFO) stock status assessment — released in February — shows a spike in that rate and a subsequent drop in stock growth.

According to the DFO report, the estimated total mortality has generally been increasing since 1997. Over the years 2012-14, it averaged 48 per cent annual mortality which is high especially considering that reported landings have been about half of the total allowable catch (TAC).

Rick Rideout, DFO fisheries research scientist in St. John’s, said it’s not clear why this is happening, or what percentage each of fishing effort and natural mortality are playing in it.

“With this assessment model we use, we can only get estimates of total mortality, so we can’t partition it into fishing mortality and what we call natural mortality,” he said. “But certainly, as a scientist, there might be some pause for thought if we started taking all of the TAC. The question is, how much of the mortality is actually due to fishing? So, if the high mortality is due primarily to natural mortality, then maybe the increased fishing wouldn’t have an impact. Certainly, anything that is going to increase mortality to us is a bit of a concern at this point.”

The 3Ps cod stock is the only one in the province that has a commercial fishery, yet the TAC has not been taken in recent years due to ongoing issues between fishermen and processors and market conditions — not due to a lack of fish.

Last season’s TAC was set at 13,490 tonnes and is expected to be about the same for this coming season. French fishermen from St.-Pierre-Miquelon get 15.6 per cent of the TAC.

The stock status report also notes the many changes have taken place in the 3Ps ecosystem in recent years.

“We are seeing a number of larger changes in the area, in the ecosystem in 3Ps, whereby we do have these rising ocean temperatures, but other things going on there as well,” Rideout said.

“Fish are feeding to a large extent on snow crab which is something we don’t tend to see in other areas. It’s not really a good diet for cod, it doesn’t have the lipids and the fats they need for suitable growth and for putting energy into the production of eggs and reproduction.”

“We are seeing the rise of other species which were normally a very minor component. Silver hake has suddenly become very abundant in 3Ps to the point that on our surveys we sometimes see more silver hake than we do cod. That is a bit hard to explain at this point, but certainly it’s an indication there’s some larger changes that are going on.”

The latest research also notes that cod size and weight-at-age, general condition, and age-at-maturity are at or near lowest observed levels, suggesting reduced productivity of the stock.

“We take length, weight measurements, age readings and so on, so again going along with the larger changes in the ecosystem and that things may be not so good for cod right now, is that fish in the last few years have been in very poor condition,” Rideout said.

“They are quite thin for their length, so that’s an indication that feeding is not that good right now and certainly switching to feeding on snow crab is not an ideal diet for cod.”

The assessment means the stock is placed in what is referred to as the “cautious zone” as defined by the DFO Precautionary Approach Framework. It notes the spawning stock biomass has declined since 2012 and is currently estimated to be 41 per cent above the limit reference point. Concern is also expressed in the report that there are few older fish in the spawning stock biomass.

“Basically, we judge the stock primarily based on monitoring the spawning stock biomass, so the biomass of all the spawning fish within the population,” Rideout said.

“We are still in relatively good shape. DFO has this precautionary approach framework where we want to be above a certain level which is called our limit reference point, and if we are below that then basically, as scientists, we have concern that any fishing is going to have serious harm to the stock. So we want to keep the stock above that, and we are above that, but we are not at what the managers call their target reference or where they want it to be. So, we are in this cautious zone.”

Other points noted in the assessment are the lack of accurate landings information from the recreational groundfish fishery each year and the possible impact seals may have on the stock.

Rideout noted that while seals have been implicated as a major contributing factor to the lack of recovery of cod stocks in the Gulf of St. Lawrence and in the Maritimes, researchers don’t have a good grasp on any potential impacts of seals on the cod stock in 3Ps.

“Researchers within DFO’s marine mammals section are currently working with French colleagues to try to secure funding to support research on seals in the 3Ps area,” he noted.