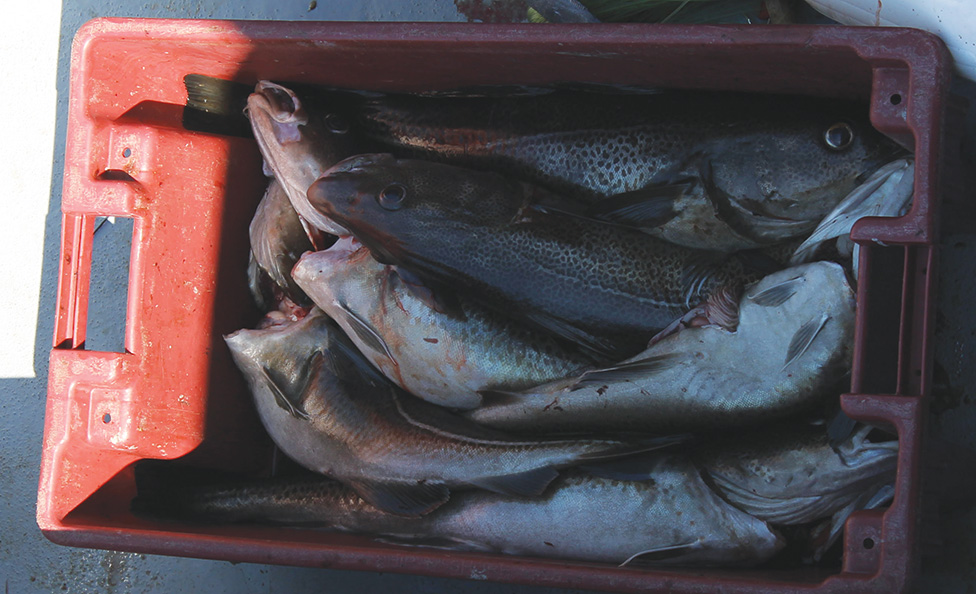 Between October to December 2016, 31 individuals were convicted under the Fisheries Act following investigations by Fisheries and Oceans Canada fishery officers.

In the inland recreational salmon fishery, individual fines up to $1,000 were issued for offences such as illegally landing salmon for another license holder, failure to affix tags to salmon, improper tagging of salmon and failure to release foul-hooked salmon. Other penalties included gear forfeiture and prohibitions of up to five years from participating in the inland fishery.

To view all Newfoundland and Labrador Region convictions for fisheries violations, visit http://www.dfo-mpo.gc.ca/media/charges-inculpations/nl-tnl-eng.htm

No Replies to "Fall Fisheries Convictions in Newfoundland and Labrador"