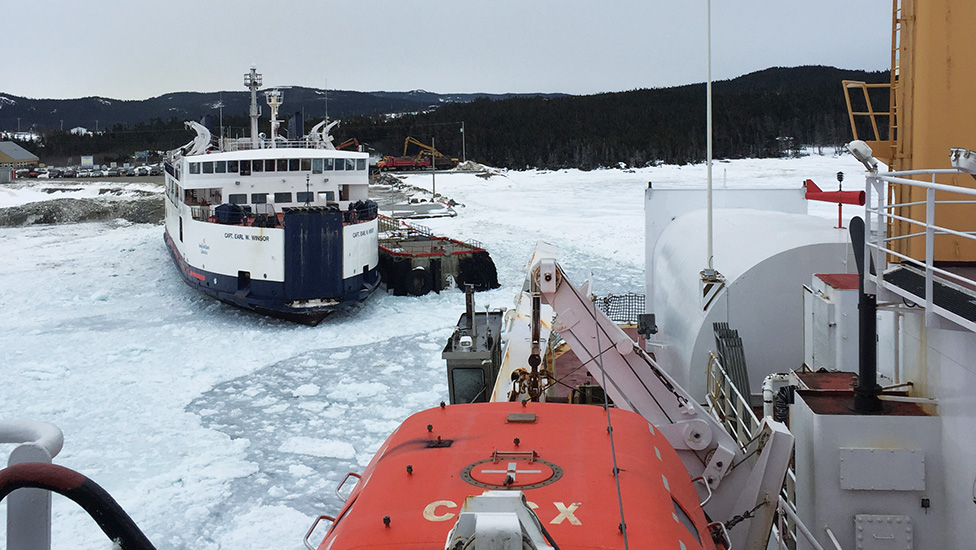 The federal Liberal Government’s first budget contained quite a few items that directly impact the fishing and marine industries in Atlantic Canada.

Some of the most notable were extension changes to the Employment Insurance program.

Dramatic declines in global oil prices since late 2014 have produced sharp and sustained unemployment shocks in commodity-based regions. In response to these unemployment shocks, Budget 2016 proposes to make legislative changes to extend the duration of EI regular benefits by 5 weeks, up to a maximum of 50 weeks of benefits, for all eligible claimants in the 12 EI economic regions that have experienced the sharpest and most severe increases in unemployment.

Extended benefits will be available for one year starting in July 2016, with the measure being applied retroactively to all eligible claims as of January 4, 2015. This measure will ensure that EI claimants in these 12 regions have the financial support they need while they search for work. Budget 2016 also proposes to make legislative changes to offer up to an additional 20 weeks of EI regular benefits to long-tenured workers in the same 12 EI economic regions, up to a maximum of 70 weeks of benefits.

Extended benefits for long-tenured workers will be available for one year starting in July 2016, with the measure being applied retroactively to all eligible claims as of January 4, 2015. This measure will ensure that long-tenured workers, who may have spent years working in one industry or for one employer, have the financial support they need while they search for work, possibly in an entirely different industry.

Ferry services are an integral part of Canada’s transportation network, annually carrying over 55 million passengers and 19 million vehicles in locations across the country. To support ferry operators’ plans to renew their aging fleet, Budget 2016 proposes to waive the 25 per cent tariff on ferries of all sizes imported after October 1, 2015. This will provide an estimated $118 million in duty savings over six years, allowing ferry operators, such as those from Newfoundland and Labrador, to reinvest the savings in their fleet renewal plans, enhance ferry services and reduce fares for passengers and commercial users.

The Manolis L , which sank to a depth of more than 80 metres in 1985 off the coast of Newfoundland and Labrador, lay dormant until April 2013 when cracks in the hull, coupled with a powerful storm, allowed some fuel oil to reach the surface. Since then, the Canadian Coast Guard has installed an oil containment system. Budget 2016 proposes to provide $6 million in 2016–17 to the Canadian Coast Guard for a technical assessment of the wreck, a critical next step in developing a permanent solution to addressing the threat of pollution from the vessel.

No Replies to "Federal Budget 2016 Highlights"