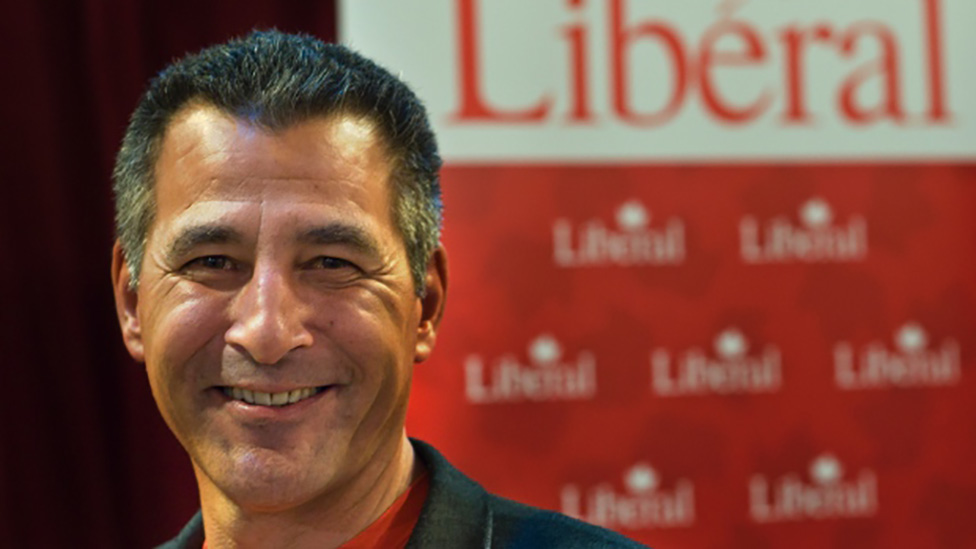 Late Tuesday night, a bombshell dropped in Ottawa — Prime Minister Justin Trudeau issued a statement saying Hunter Tootoo had resigned his position as minister of fisheries and oceans and the Canadian Coast Guard and was leaving the Liberal caucus to seek treatment for addiction.

“Effective immediately, the Honourable Hunter Tootoo has resigned from his position as minister of fisheries, oceans and the Canadian Coast Guard,” Trudeau said in the statement. “He will also be leaving the Liberal caucus.”

“Mr. Tootoo will be taking time to seek treatment for addiction issues.”

Trudeau went on to say government House leader Dominic LeBlanc will be assuming Tootoo’s ministerial roles in addition to his existing duties.

“As of today I have resigned as minister of fisheries, oceans and the Canadian Coast Guard and will be stepping down as a member of the Liberal caucus in order to not distract from the important work of my colleagues,” the statement read.

“I have decided to seek treatment for addiction issues and ask for privacy at this time.”

Lobster Boat Goes Down on Second Last Day of Season