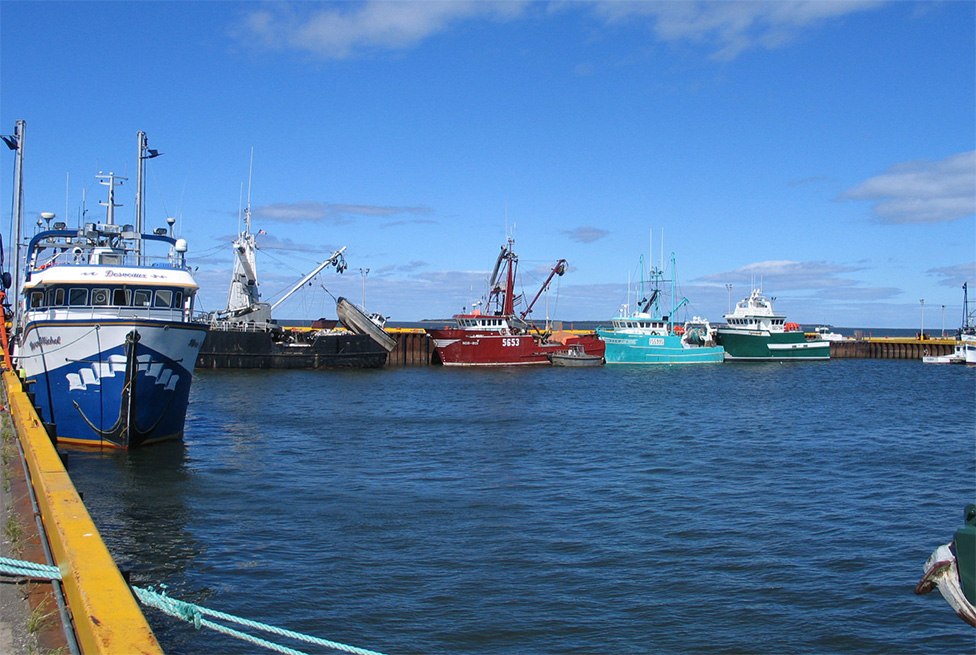 Gail Shea, Minister of Fisheries and Oceans, joined by Tilly O’Neill-Gordon, Member of Parliament for Miramichi, announced April 15 that the Government of Canada will invest a minimum of $36.2 million over the next two years to improve safety and working conditions for fishermen at 14 fishing harbours in Northeast New Brunswick.