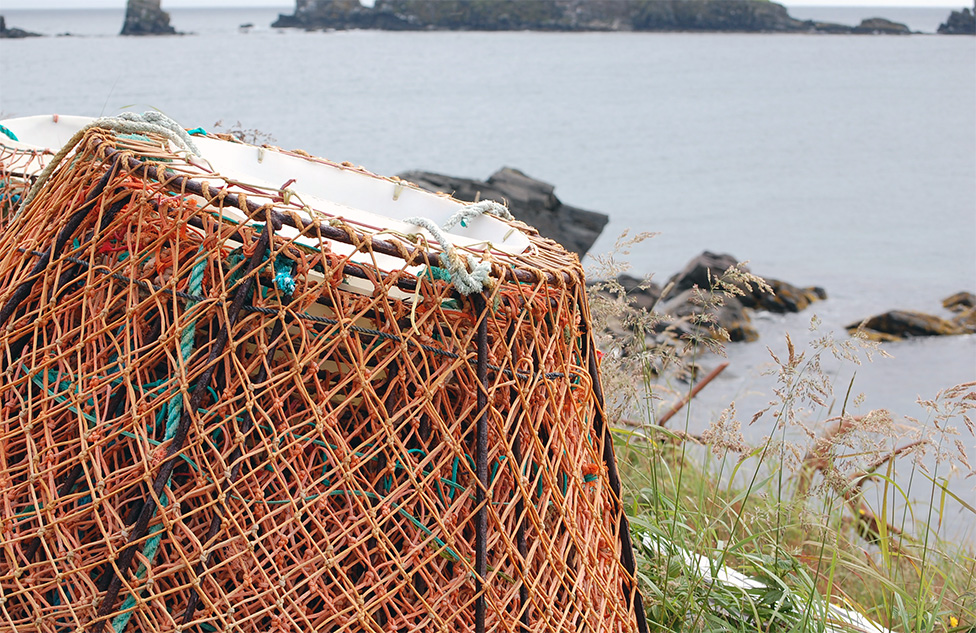 Last year, an unprecedented number of right whales died in the Gulf of St. Lawrence.

To protect these whales from further harm, the Government of Canada put urgent measures in place, which included shutting down the snow crab fishery in the area to minimize gear entanglements, increasing surveillance, and implementing a slowdown on large vessels to avoid collisions. Today, Dominic LeBlanc, Minister of Fisheries, Oceans and the Canadian Coast Guard and Marc Garneau, Minister of Transport, announced several new measures for 2018 to help protect this highly endangered species.

After extensive consultation this winter with partners, experts, stakeholders and Indigenous groups, the following measures will be put in place in 2018:

Will the Fisheries Act Amendments Clear or Muddy the Legal Waters?