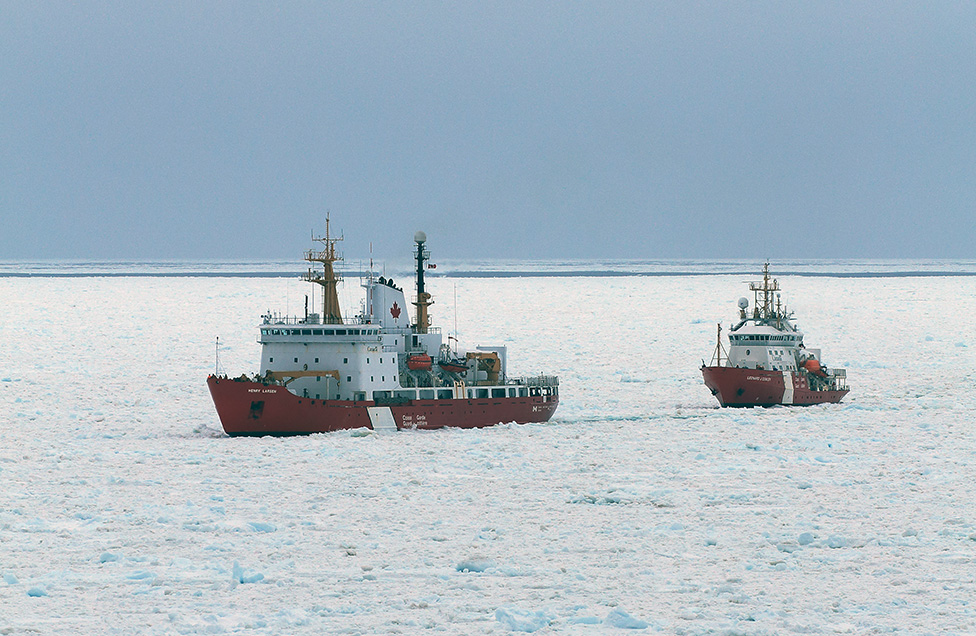 FFAW-Unifor President Keith Sullivan is calling on the federal government to pay extended Employment Insurance (E.I.) benefits, or the equivalent, to fish harvesters in the province who are kept ashore by heavy ice conditions.

“The persistent ice in some areas of the province will cause hardship for many families, and the government must step-up to assist this people as conditions are expected to persist for the next several weeks,” says Sullivan.

For many, E.I. benefits run out next week, which will leave families without any income for the foreseeable future, since ice is expected to be a problem until at least mid-May.

In 2007, the federal government set aside $7.9 million for a special ice compensation program in areas affected by the heavy ice conditions that spring.

Similar programs had been implemented in 1974 and 1990 when unusually heavy ice conditions caused a delay in the start-up of the fishery.

The crab season in areas 3K, 3L and 2J are currently open, however hundreds of boats are remain unable to fish due to ice. Area 3D has a delayed opening.

At the time of this release, the long-range forecast is calling for northeast winds, causing ice will remain until strong offshore winds push the ice back out. This could take several weeks to resolve.