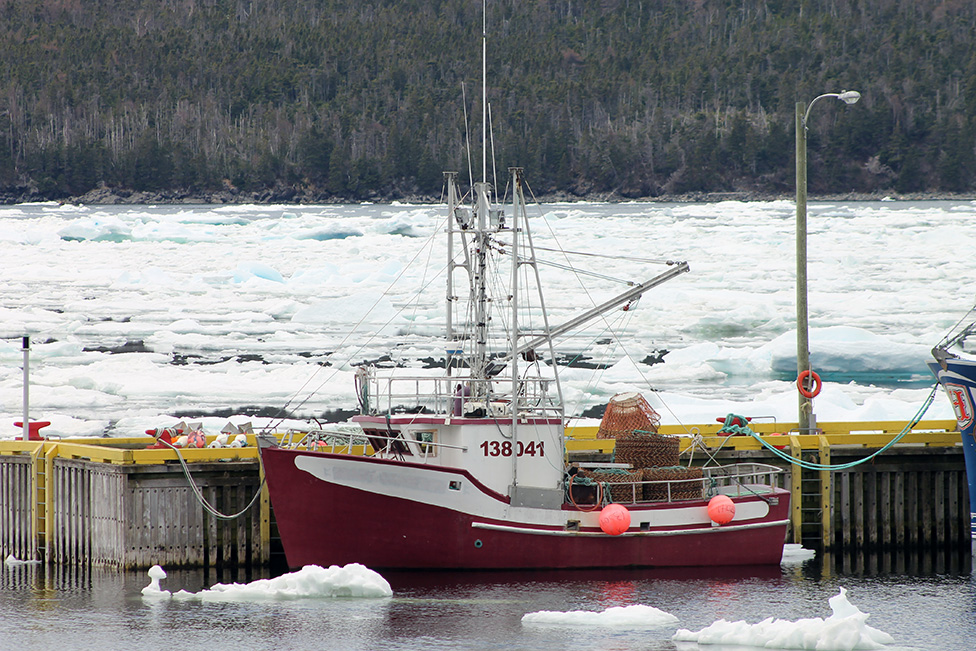 Severe ice conditions continue to affect people working in the fishing industry and harvesters and plant workers have been without income for several weeks, some for over two months, the Fish, Food and Allied Workers stated today in a press release.

Over the past few weeks, FFAW leadership has met with the senior DFO officials, Premier Dwight Ball and fisheries minister Steve Crocker to emphasize the dire situation hundreds of families are experiencing. Repeated calls by the FFAW, provincial government and affected individuals have resulted in the federal government acknowledging the situation, yet action has not been taken to provide income support.

“The federal government has the responsibility to assist these individuals who are unable to work due to severe and persisting ice conditions. Families have been without income for up to two months by no fault of their own,” says FFAW-Unifor President Keith Sullivan. “These people want to be working but we are experiencing some of the worst ice conditions we’ve seen in recent memory.”

In 2007, the federal government set aside $7.9 million for a special income bridging program in areas affected by the heavy ice conditions that spring. Similar programs were implemented in 1974 and 1990 when unusually heavy ice conditions caused a delay in the start-up of the fishery.

Forecasts are predicting the ice situation will persist into June in many areas.

The FFAW is in regular communication with federal and provincial officials, however individuals are encouraged to continue contacting their MPs.

No Replies to "FFAW Renews Calls for Ice-Related Income Bridging"