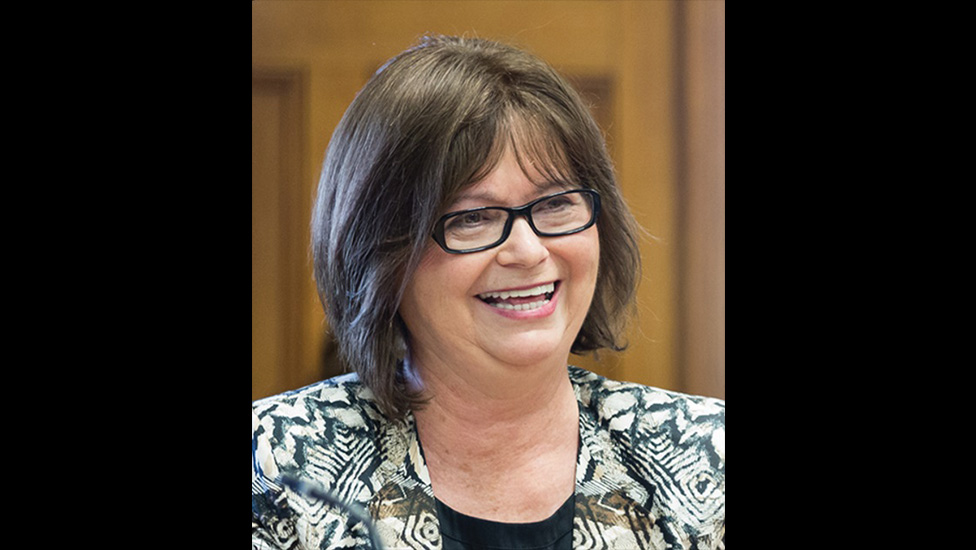 Fish harvesters in 3Ps, on the province’s south coast, will be holding a demonstration at the constituency office of the Honourable Judy Foote, Minister of Public Services and Procurement and Regional Minister for Newfoundland and Labrador on Friday, February 26 at 10:30am.

The harvesters are calling on Fisheries and Oceans Canada (DFO) to immediately reverse a decision to extend the cod fishing season for offshore trawlers in the area. This decision comes after DFO committed to harvesters that the season would not be extended.

Harvesters have serious concerns about the health of the cod stock in the region. Over the past three years, harvesters in 3Ps have been unable to catch tens of millions of dollars in fish for which quota was available. In 2014, harvesters were only able to catch 57 per cent of the cod quota; in 2015, just 42 per cent was caught.

In addition to the challenges with the cod fishery in 3Ps, harvesters are further set back by significant problems with other resources such as snow crab, whelk and halibut. Despite a very strong stock and good catch rates in halibut, the inshore share of halibut for 3Ps harvesters was cut to just 2.5 per cent under the previous Conservative government. 2015 was the first year that there was no directed halibut fishery in the area, as most halibut was caught by larger vessels, most from outside NL.

“This is a complete betrayal of the commitment inshore harvesters had from DFO not to extend the offshore cod season,” said 3Ps Harvester Wayne Masters. “We need our MP, Minister Foote, to stand together with her constituents and the inshore fishery and support our call to reverse the decision.”

“The federal government cannot continue to apply policies that favour the interests of the offshore fleet at the expense of inshore harvesters and the rural economies that depend on the industry,” said Sullivan. “Harvesters in 3Ps and in every corner of the province are calling on the federal government to take immediate action to reverse this decision and work with us to build vibrant, sustainable communities built around the fishery.”