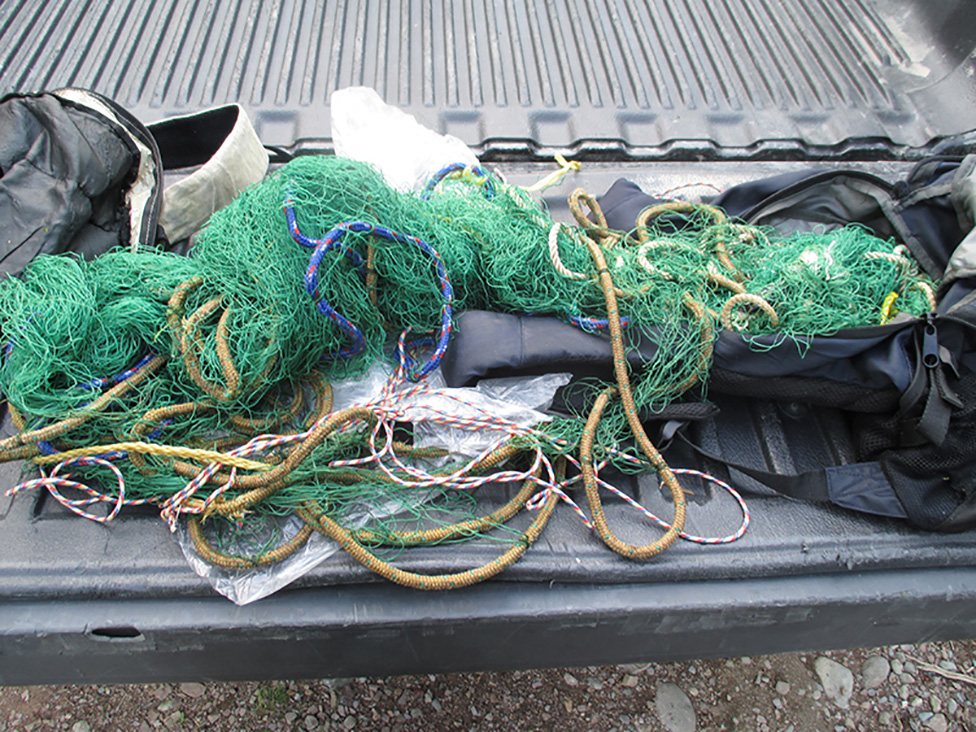 Fish and Wildlife Enforcement officers have laid a number of charges related to illegal salmon poaching.

On July 31, 2017, while conducting surveillance at the mouth of the Colliers River, officers observed an individual land a large Atlantic salmon on the non-scheduled river. Shortly thereafter, the individual was observed returning to his vehicle with the fish in his possession. Upon further investigation, the individual has been charged with failing to release an accidentally foul hooked fish and possession of an untagged salmon. Tips from the public assisted with this investigation.

On August 3, 2017, while on patrol near Great Rattling Brook, officers encountered two individuals carrying a bag. Upon seeing the officers, the two men immediately dropped the bag and fled the scene. Officers found that the bag contained a wet net covered in salmon scales. After further investigation, two males from Peterview are now charged with illegal possession of a net near inland waters.

On August 8, 2017, while conducting joint surveillance with fisheries guardians from Marystown, officers apprehended two individuals as they were setting an illegal net in Fortune Brook. A net approximately 30 feet in length was seized. The individuals were later released by the officers and are to appear in the Grand Bank Provincial Court facing charges of netting in inland waters. A tip from the public assisted with this investigation.

The Government of Newfoundland and Labrador is committed to protecting the province’s resources and to ensuring they remain available for those who respect legislation concerning the proper management and conservation of fish and wildlife. 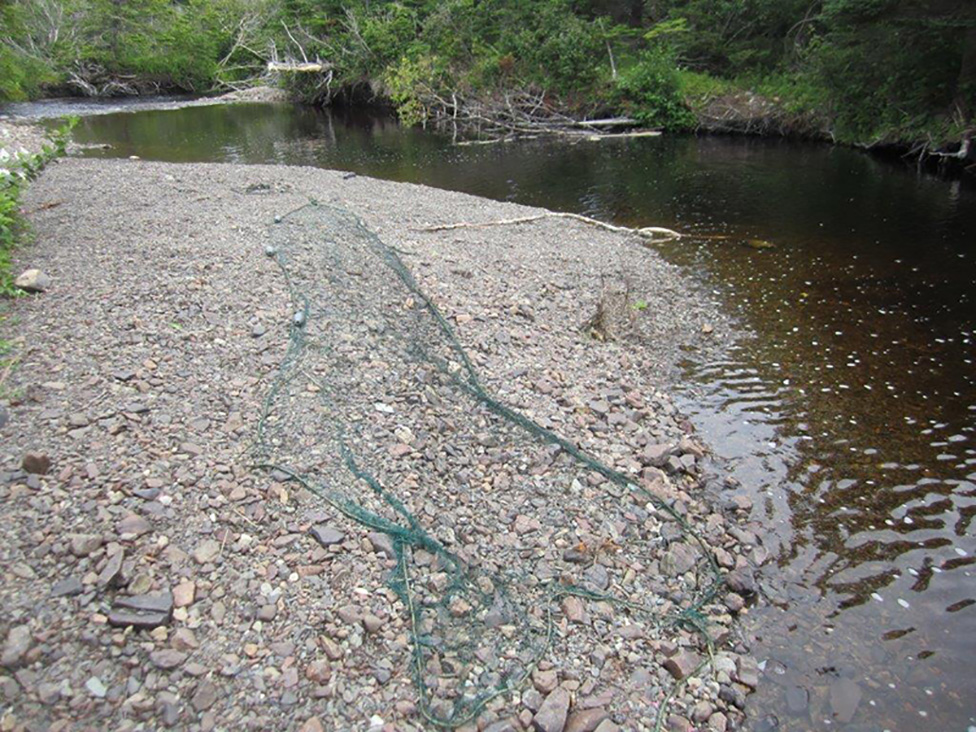 Vessels to Reduce Speed in the Gulf