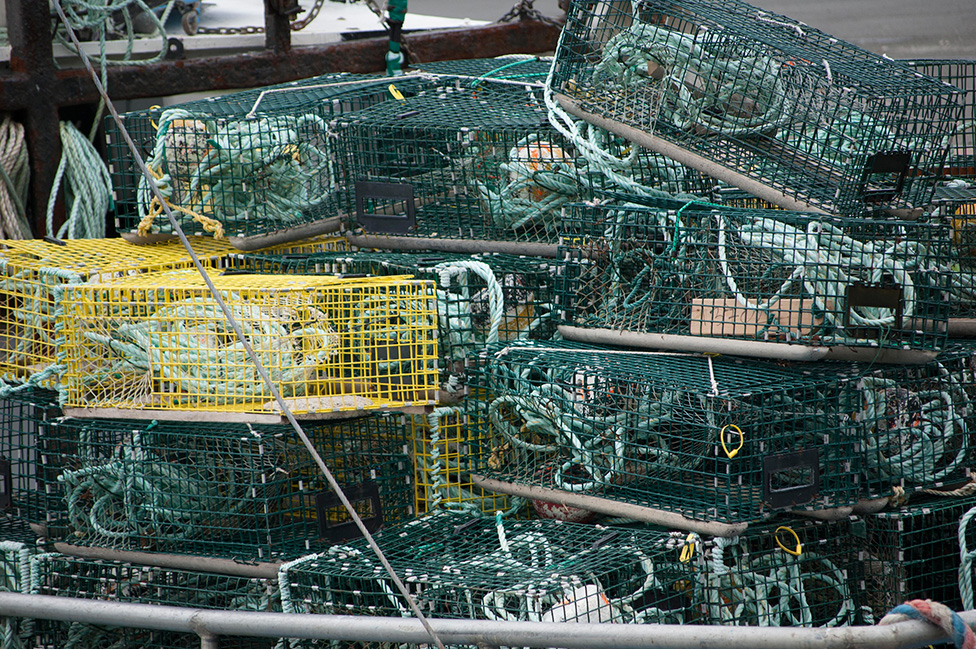 Fish Kill an Enigma Inside a Maze, So Far

These species, like us humanoids, expire from natural causes after a number of years — the way of all flesh.

The shoreline around Port Maitland, for example, has seen its share of dead whales washing up on its pristine sandy beaches. I well remember a whole slew of pothead whales committing suicide on that beach years ago, the carcases unceremoniously buried on the site by a bulldozer.

The decimated remains of a 30-foot fin whale was spotted in Whale Cove on the Fundy side of Digby Neck in December.

While this is to be expected, the appearance on the shores of a variety of dead species is a rarity, occurring once in a while, when hurricane-force winds and tides are aligned to cause such devastation in the Bay of Fundy and St. Mary’s Bay.

After one mid-winter storm with hurricane-force winds, local residents in the Yarmouth Bar area were picking up frozen lobsters among the rockweed and kelp on the shoreline of False Harbour by the hundreds.

Such winds have been visiting southwestern Nova Scotia and Bay of Fundy waters for the most part of December and into January, the winds usually from the southeast and southwest.

Which makes the appearance of large amounts of herring, at first, on the shores of St. Mary’s Bay, a bit of a puzzle.

The puzzle was meshed into an enigma when locals discovered not only hundreds of dead herring at the head of the bay in the Plympton area, but lobsters, scallops, mussels and starfish as well.

St. Mary’s Bay is a shallow estuary bordered on the north by Briar and Long Island, Digby Neck and to the south by the Municipality of Clare, or the French Shore. The mouth is situated between Cape St. Mary on the south side and Briar Island to the north.

There are two major Atlantic salmon grow-out sites in the area, one off Briar Island and the other to the south in waters adjacent to Meteghan River. Other than these two facilities, the area bordering St. Mary’s Bay is devoid of any major industrial development which would see caustic effluent dumped into the bay.

So, what caused the sudden appearance of dead lobsters, scallops, clams, mussels and fish on the Plympton shoreline?

Opinions vary among the local population. The newly-established tidal turbines at the mouth of Minas Basin in the Bay of Fundy? Hardly so, considering these turbines are a good 150 kilometres away. An earthquake? The Weymouth area located at the rear of St. Mary’s Bay saw a minor earthquake in December. Federal fishery scientists dismiss this as a cause for the fishery deaths.

Water temperatures? Salinity? An algae bloom? Toxins released by the two Atlantic salmon grow-out sites at the mouth of the Bay?

Fisheries and Oceans is doing systematic tests on all possibilities and so far, these tests have concluded that toxins weren’t the cause of the deaths, although further tests were being analysed at the time of publication.

Doug Wentzell, Regional Director, Fishery Management, DFO Scotian Fundy Region, said it was rare to see such a diversity of sea life deaths in one specific area and that all avenues were being scrutinized. Fisheries scientists in areas of Europe where similar deaths have been recorded are being consulted.

Kent Smedbol, DFO Management, Ecology Division, said the oceanographic environment had been tested in St. Mary’s Bay and everything seemed normal, including temperatures and salinity.

The ocean bottom also seemed normal, but tests are being conducted for any viral pathogens.

It had been suggested that the area might have been deprived of essential oxygen by the appearance of layers of herring in the Bay. But tests have shown that oxygen levels are normal.

Smedbol feels there isn’t cause for great concern at this point in time. He feels the die offs were not due to an environmental event. The die offs also didn’t increase substantially since the discovery of lobster, scallops, etc. in the mix in mid-December.

A winter storm with strong winds and a temperature drop to five below zero during the Yuletide season in some of the shallowest parts of the bay could have caused some of the die offs.

But as of now, the jury is still out.

Anytime anything threatens the lobster fishery, the entire coastal area gets nervous. Shell disease off the New England coast, as well as lobster die offs due to toxic effluents from shore-based industries in this area, are well known facts. And with global warming — the Gulf of Maine is warming faster than any other similar body of seawater on the planet — how long will it be before the lobster, the engine which drives the economy of coastal Nova Scotia, P.E.I. and New Brunswick, begins to feel the pinch?

Hopefully, an answer to the fish and shellfish kill in St. Mary’s Bay will be found before our next publication date.

If I was a betting man, I’d put my Loonies on the rapid water temperature change and high winds as the cause of the problem.

But I’m terrible at games of chance.

Restrictions on Outside Buyers Should be Lifted

No Replies to "Fish Kill an Enigma Inside a Maze, So Far"