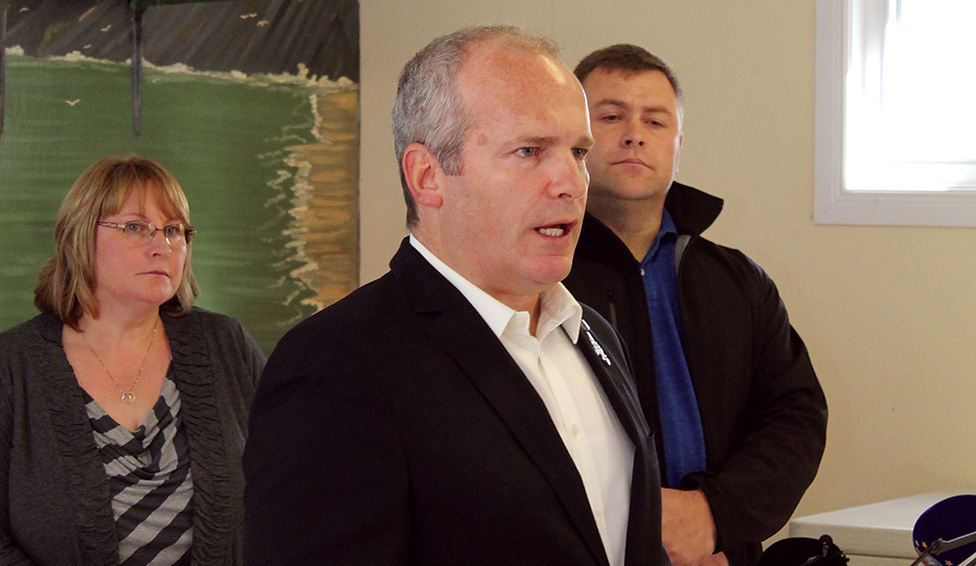 The Federation of Independent Sea Harvesters of Newfoundland and Labrador (FISH-NL) says the 2017 price of cod recently negotiated by the FFAW is an insult to the province’s inshore harvesters, and renews its call for the province to allow in outside buyers.

“That price is scandalous,” says Ryan Cleary, President of FISH-NL. “It’s an insult to already injured inshore harvesters. The FFAW expects cod will save harvesters from shellfish declines, but then the union agrees to a price that will starve our fish harvesters as fast as DFO mismanagement.”

The high price of cod this year is up 5 cents a pound.

FISJ-NL said the 2017 price was agreed to on Monday by the FFAW and Icewater Seafoods of Arnold’s Cove and then signed off on Tuesday by the province’s Standing Fish-Price Setting Panel.

In late December, FISH-NL called on the province to lift all restrictions and allow out-of-province buyers into the provincial marketplace for all species.

“An open and free market in the fishing industry would, at best, result in increased competition and more money in the pockets of fish harvesters,” said Cleary. “At worst, it would keep local buyers honest.”

“With the decline of crab and shrimp and the growing reliance on resurging groundfish, it’s critical that harvesters be paid the highest possible price for their catch.”