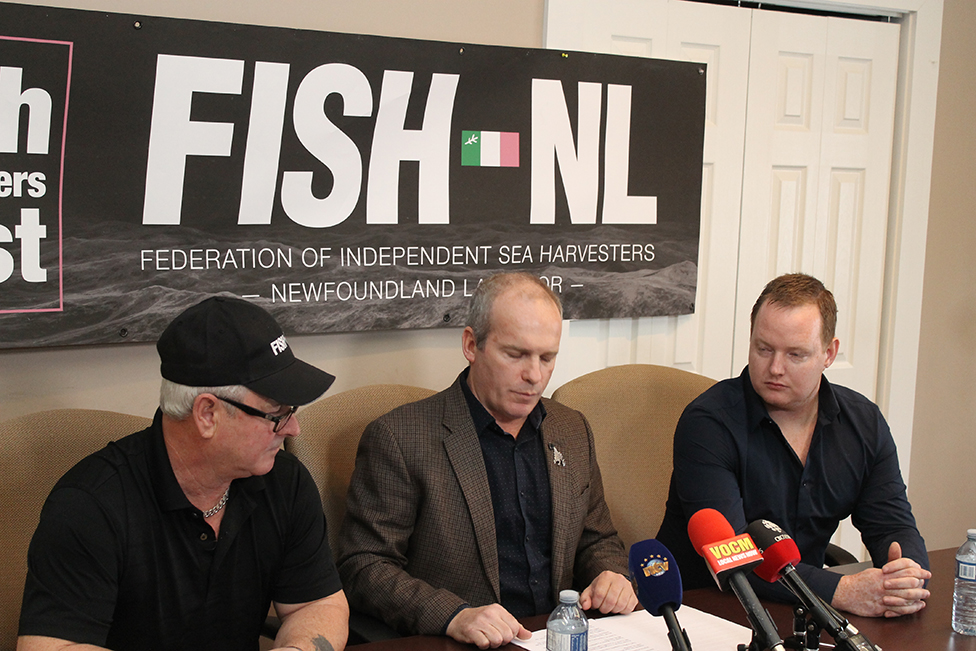 The application, the organization stated, includes membership cards signed by thousands of harvesters from more than 300 communities around the province.

“What we’re attempting has been described — not as a raid of another union — but as a full fledged revolt.”

Over the coming days and weeks, the Labour Relations Board will review FISH-NL’s application and verify the membership cards.

The Board will determine whether FISH-NL has the support of at least 40 per cent of fish harvesters, which would trigger a secret ballot vote by the Labour Relations Board. That vote will ultimately decide which union will represent fish harvesters.

No Replies to "FISH-NL Presents Certification Application to N.L. Labour Relations Board"