The following letter was addressed to Gerry Byrne, N.L. Minister of Fisheries and Land Resources, on Feb. 23, 2018.

Your Fisheries Advisory Council has reviewed the issues associated with the current review of the Federal Fisheries Act.

The federal government is considering a number of additions as part of the proposed amendments to the Fisheries Act. One of the considerations is to advance and improve fisheries management through the incorporation of modern resource management principles, as well as through social, economic and cultural objectives. The majority conclusion of the Council is that inclusion of adjacency in legislation would be in the best interest of Newfoundland and Labrador by providing our people, communities and industry with greater security of access to and benefits from the fishery resources off our shores.

We believe this would be consistent with the objectives the federal government is trying to achieve with the Fisheries Act amendments.

The Council further notes that the adjacency principle is consistent with the United Nations Convention on the Law of the Sea, which established national Exclusive Economic Zones and other international instruments which reference the rights of coastal states and communities with respect to fishery resources. 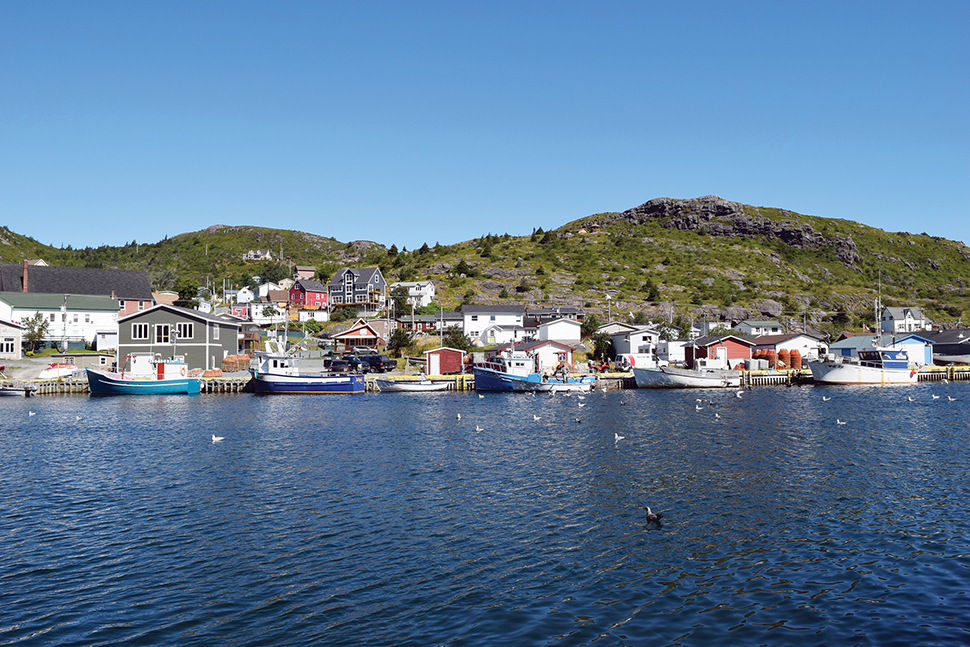 Adjacency has also been referenced in a number of DFO policies, such as the Commercial Fisheries Licensing Policy for Eastern Canada and the New Access Framework. In addition, its recognition in the Fisheries Act would be consistent with other domestic legislation, most notably the Atlantic Accord Act, which prescribes areas adjacent to the province as a means of defining the offshore areas in relation to petroleum resources.

The Council was unanimous in the sense of recognizing the importance of the principle of adjacency in the amended legislation.

I hope you find this advice valuable and ask that you please follow up with the Council should you have any questions regarding these points.