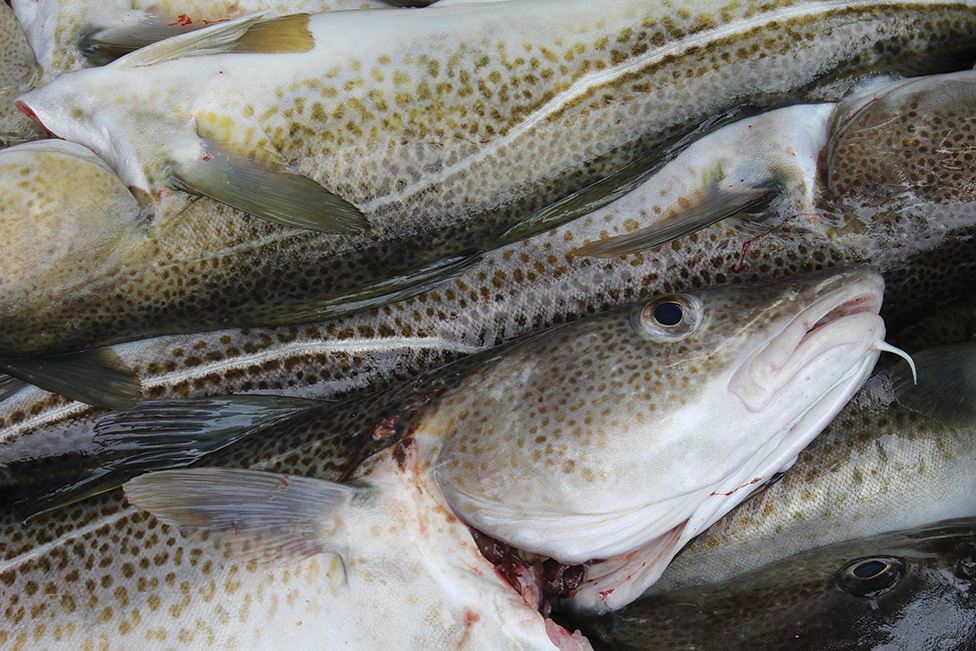 The more people I talk to about the fishery, the more I become convinced that there are three root causes of the reoccurring catastrophes in the fishing industry.

Those causes are corporate profits, election votes and union agendas. Combined, they add up to political interference.

What does that tell us about our track record on managing our renewable resources?

We have become expert at finding excuses. We cannot take any credit for the nickel, oil and iron ore under our feet, that was caused by centuries of metamorphic reactions.

We are now being told we had nothing to do with the declining amount of shrimp under the waves that was caused by global warming.

The bright spot these days seems to be cod, our saviour. While looking for evidence that lessons have been learned about cod, we cannot ignore south coast N.L. (3Ps) cod.

A mortarium on commercial cod fishing in 3Ps cod was implemented in 1993 and after a few years, the fishery reopened. DFO spring survey biomass estimates, since 2005, have averaged about 40,000 tonnes annually. However, from 1959 to 1993, the commercial catch averaged about 45,000 tonnes.

While knowing that the current average 3Ps survey biomass has been lower than historic catch levels for the stock, it was business as usual. Even dragging for cod on spawning grounds during spawning season has been ongoing. There were no objections from corporations, politicians or the union until quotas could not be caught and had to be slashed. Sound familiar?

A few years ago, we were told by corporate, political and union executives that things would be different for Northern cod.

Not to worry, a slow and easy approach will be taken, they said back then.

The same day we got the terrible news about the decline in shrimp biomass, the slow and easy approach for Northern cod disappeared along with shrimp.

I am not a deeply religious person, but when speaking about saviours and divine intervention, it is never a good thing to forget about the devil.

The three root causes I mentioned at the beginning added up to political interference.

I am convinced that political interference has been the devil’s influence on our renewable fisheries resources. If today’s saviour, cod, is going to have a chance to continue to recover and thrive we are absolutely, positively going to have to find a way to exorcize the devil.