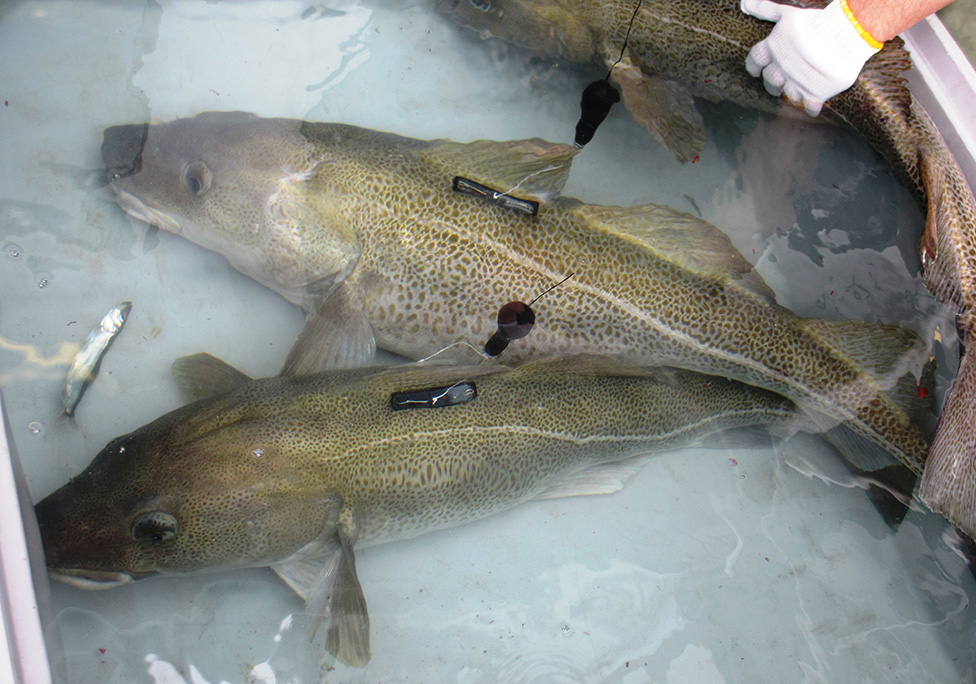 The federal government’s gag order on fishery scientists, which is forcing many of them into early retirement, threatens the viability of Canada’s ability to deal with the many changes which are occurring in the ocean abutting Atlantic Canada’s coastal areas.

With global warming and shifts in ocean temperatures, what this will mean to sea life and therefore to the commercial fishing community and to global communities, needs to be studied and understood so that we can all prepare for the eventualities.

This will not happen if our top scientists are muzzled due to political whims of the day and are forced to seek other employment.

The federal government’s stance on global warming can be summed up by its insistence the tar sands aren’t the climate ogre everyone else on this planet makes it out to be.

Canada’s emission targets are lower than any other country in the G7, for example. So anyone even hinting that greenhouse gas is one of the causes of global warming, and that this warming will have a direct impact on ocean life, could find himself or herself in trouble with Ottawa. 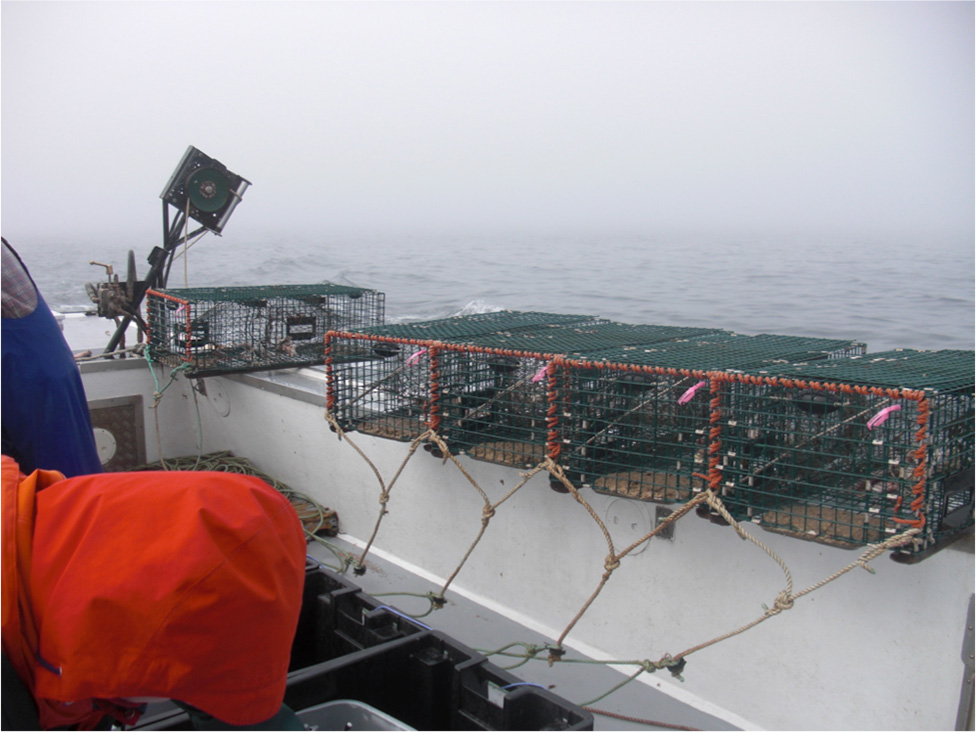 Fisheries and Oceans is a strange bird.

You’d think science would be the cornerstone of the department from which everything else emanates.

You start with science and then go to management, setting quotas, enforcement, etc… This hasn’t been the case and for quite some time now.

I remember talking to a renowned retiring Bedford Institute of Oceanography scientist. This was in the 1980s. He was concerned that as the older and more knowledgeable scientists retired, they weren’t being replaced by scientists of their calibre.

One scientist even told me that the Director General of the day at DFO Scotia-Fundy wasn’t into science at all and more into ‘political management.’

The departure recently of Steven Campana, a highly respected expert on sharks, brought the issue of federal government interference to the forefront.

Dr. Campana opted for early retirement and a gig as a professor at the University of Iceland over remaining at BIO for another three years. He served 32 years at the institute.

As any journalist should know, trying to even get in touch with a fisheries scientist is about as easy as convincing your editor you need a raise.

This has been especially true during the past four or five years, so much so that I generally don’t even bother.

In his exit speech to the media, Dr. Campana made it quite clear that interference by higher ups forced him to leave. He said scientists couldn’t give interviews to reporters without jumping through a number of hoops, even if the topics weren’t controversial, like a research paper.

Research funding has steadily been decreasing, so much so that scientists decided to find private funding, which they did, but the feds didn’t allow this.

As long as scientists didn’t make waves, everything was honky-dory, he said. Attending major conferences was also getting difficult to undertake.

Dr. Campana cited the case when he attended a conference in South Africa during his vacation with his own money and was disciplined when he returned to BIO.

According to Dick Pickrill, a retired science manager at BIO, this toxicity is resulting in the best and brightest of the scientists leaving the department.

He said as staff left for greener pastures, they have not been replaced due to budget restraints placed by the Harper government. This could be catastrophic for fishery science down the road and not that far down the road.

“Canada has stewardship of one of the largest exclusive economic zones in the world… Historically, we have fulfilled our scientific obligation on the global stage and the Canadian public. However, with the hollowing out of our research staff and the rust-out of the ships and facilities, Canada’s performance in ocean sciences is rapidly sliding into developing world status,” concludes Pickrill.

The damage is so severe that it will take years to recover, if the recovery was started now. This will never happen as long as we have people in Ottawa and the Department of Fisheries and Oceans, who consider fishery science something which can be toyed with and strangled into submission to fit whatever the politics of the day dictate.

Scuttling fishery science is being done at everyone’s peril, especially the ocean just outside our doorstep. And the damage is so severe it is quickly reaching the point of no return.

A Captain For All Seasons