“We must plant the sea and herd its animals using the sea as farmers instead of hunters. That is what civilization is all about — farming replacing hunting” — a quote from the famous oceans explorer Jacques Yves Cousteau in the early 1970s.

Perhaps by then he had already begun to see the devastating effects industrial, large scale fishing vessels were having on our oceans ecosystems.

Fishing is indeed hunting for food, and to quote a colleague it is essentially “the last wild round up on the planet.”

On a global scale, reported fishery landings have been flat (at or around 90 million tonnes) since the early 1980s and most people believe that unless we change our approach to fisheries management to include the ecosystems in the plan, many fisheries will continue to decline or collapse in the future. In order to have a good conservation plan for fishery resources, we also need excellent science in support of fisheries management objectives. 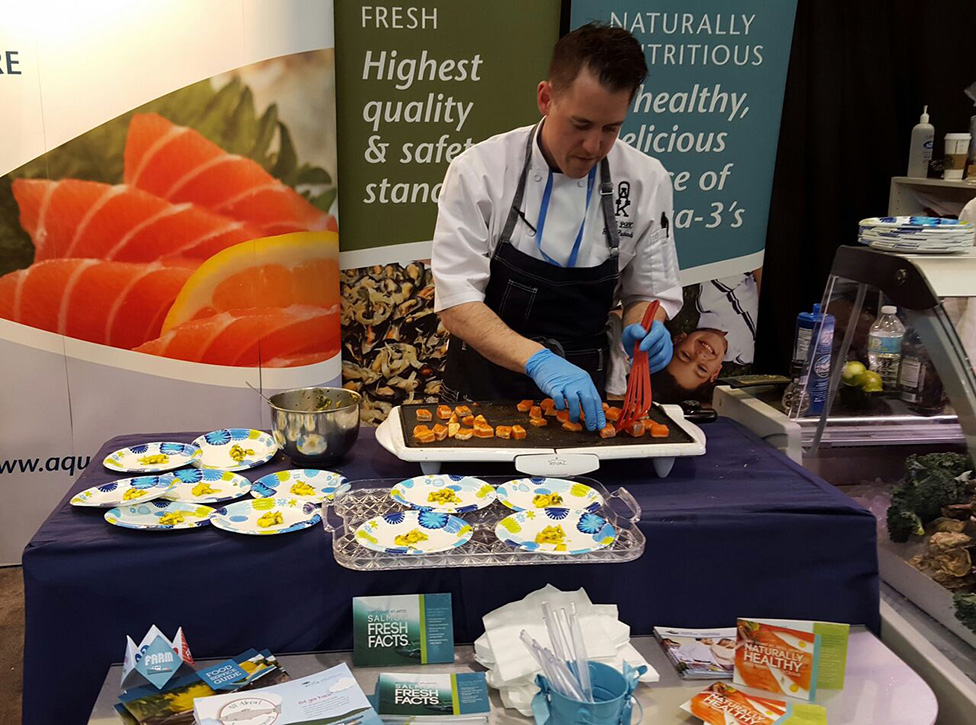 The reality is that unless we are able to educate the public that supportive and well-funded science is crucial for fisheries management and that politics needs to be taken out of global fisheries altogether, some of these doomsayers may not be far off.

Human beings have adapted to disparities or shortages in their food supplies over thousands of years by farming (the controlled production of plants and animals for food) to ensure a ready food supply in their living locales. Enter aquatic farming or aquaculture which has been recognized as such by the United Nations’ 180-plus member countries.

Aquaculture actually has a long history, with Asian countries practicing some form of aquaculture in freshwater for nearly 4,000 years. The Romans farmed oysters a few thousand years ago, and in Europe, the first efforts at farming the sea with mussels commenced over 800 years ago. About 500 years ago, while exploring the world for more wild fish for food, European countries stumbled upon Newfoundland and Labrador and the east coast of Canada, among other places. At the same time, back home in their native countries, the farming of oysters, mussels and some freshwater fish such as salmonids was taking place, all with the purpose of providing a more reliable food supply, a supply which did not require hunting over long distances.

In North America, the Atlantic coast of Canada more specifically, the first salmonid hatcheries for stocking rivers and lakes started in the early 1880s and by the mid-1850s the first farmed oyster “leases” were allocated in the Maritimes.

Since then, various stocking programs for fish and shellfish have taken place throughout the country, mostly undertaken by the local, provincial and/or the federal fisheries officials. Some examples include the cod hatchery in Trinity, N.L. in the 1880s, salmonid hatcheries in every coastal province from the 1800s to the present day, the introduction of non-native salmonids to the Great Lakes and eastern seaboard of Canada, the introduction of non-native shellfish (oysters, scallops, clams) to the east and west coasts of Canada, and so on.

Most of these efforts were supported by, or led by the fisheries regulators of the time in efforts to supplement or to enhance wild stocks that had declined for one reason or another. The fact remains, however, that farming of shellfish and finfish has been ongoing in Canada for over two centuries now.

Commercial aquaculture really only began in earnest in the 1960s in many places around the globe, including Canada, for the major purpose of supplying food for the growing world’s population. Its purpose was to supplement (not replace) declining wild fisheries as a food source. There was likely a foreshadowing by several nations at that time that led to Cousteau’s famous quote mentioned earlier.

Fast forward to the present.

Over these past 50 years or so of commercial aquaculture, production has grown globally so that it now supplies more than half of the aquatic animal protein eaten by human beings on the planet. The demand continues to increase as populations increase and more countries emphasize sustainable aquatic farming in their mix of seafood production strategies.

Almost all major hunting/fishing countries like Norway, China, Indonesia, Chile, Brazil, Korea, the European Union and the United States are going fast forward on farming the seas as they see the potential (or necessity) of farming to supply aquatic protein in the future, for food security, health and nutrition. They have all enacted federal and/or provincial legislation for aquaculture to recognize it as distinct from fisheries. 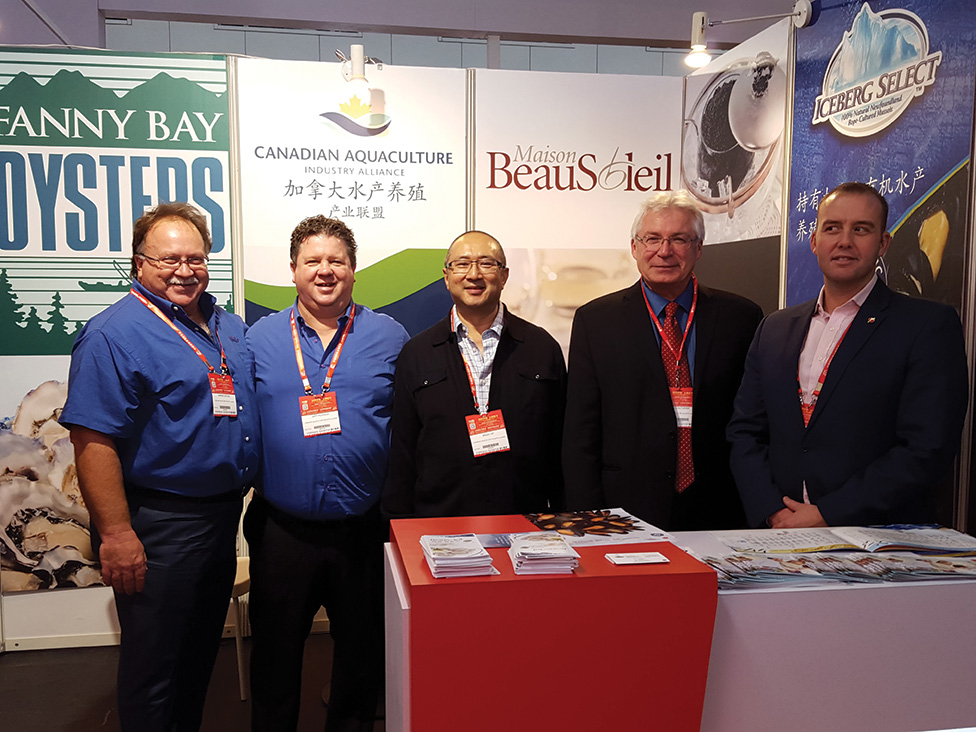 Regrettably, Canada, once a great fishing nation, has fallen behind in terms of both fishing and aquaculture production, compared to these other countries. We now rank 22nd globally in terms of production and value (we were in the top 10 in the 1980s), and still “manage” our fisheries and aquaculture with an antiquated piece of legislation created over 100 years ago — the Fisheries Act. Unfortunately, many of these countries are competitors for our Canadian fish around the globe and, as a result of their adoption of modern legislation for both fishing and farming the seas, have secured markets for fisheries products far ahead of Canada.

The growing aquaculture sector in Canada has been asking for federal aquaculture legislation since the early 1980s. Fisheries and Oceans Canada itself undertook studies on this in the 1980s, 1990s, and 2000s, and not to mention numerous Senate and Parliamentary Committee visits over the past two decades or more.

I believe all of these efforts agreed on one thing: that current federal legislation for aquaculture does not cut the mustard, and that new legislation is indeed needed to manage the farming of aquatic plants and animals in Canada. Here’s hoping this fourth decade of recognition of this gap in aquatic farming in Canada does lead to a suitable federal regulatory framework to move forward. We need it to try and regain our rightful place as a great “fishing nation” as well as a commitment to science and less politics for the capture fisheries sector of our seafood sector.

Fish harvesters and fish farmers all over the globe get along when these two disparities are resolved for the seafood sector, as they should, and it’s high time, in my opinion, that Canada moves into the 21st century. Fish harvesters and farmers in Canada are committed to sustainable production, and have demonstrated it by numerous independent certifications such as MSC, ASC, BAP, COAS, BRC, etc. Let’s get on with a modern legislative framework to support both important seafood sectors of our economy.

No Replies to "Fishing and Farming the Seas"