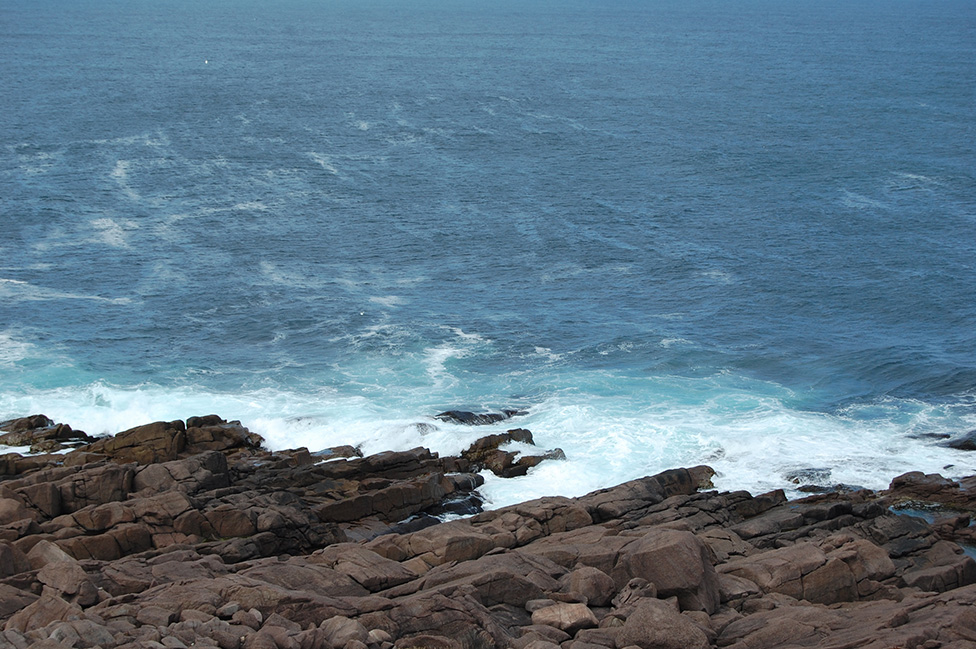 Fishing Industry Votes Could Be Scarce for the Tories

The writ has been dropped and we’re in for a federal election in October after way too many days of U.S. election-type hype, liberally sprinkled with character assassinations.

The knives are sharpened and as Winston Churchill is reputed to have said during the gloomy days of World War II, “the truth is so important that it has to be protected by lies and more lies.” It definitely applies to elections in this country.

It’s hard to imagine a more regressive government than the Harper administration when it comes to the commercial fishery, arriving at the cusp of great changes for the industry.

Now is the time for long-term management goals to be pondered by both government and the industry as a whole on the issue of rising sea levels and warming temperatures on global oceans — and not to mention the impact this will have on coastal communities, like those in Atlantic Canada.

Instead we have a federal government in full denial mode on the issue of climate change because it has placed all of its chits for its political survival on the Alberta oil sands, which is a major contributor to global warming and thus climate change.

Prime Minister Harper is pinning a lot of his hopes on the economy, i.e. oil and gas.

The last time I checked, we were heading into a recession due to slumping oil prices. This will be the second recession on Harper’s watch. And China, the terminus for an oil pipeline from the tar sands to the west coast, could be heading for a recession like the rest of the planet. There goes the demand for oil and our other natural resources like iron ore and coal.

A successful commercial fishery depends a great deal on adequate science in order to adapt harvesting parametres to what is actually out there.

Fisheries and Oceans is losing its most seasoned and knowledgeable personnel, in most cases, before retirement age due to interference with their work from the feds. Gag orders have infiltrated this department, as it has others in the federal field, which is inhibiting the free-flow of information between scientists and the general public.

Meanwhile, this administration doesn’t mind giving the aquaculture sector almost free reign when it comes to conducting its business, even when it comes to monitoring the use of chemicals in its operations, much to the chagrin of commercial fishermen impacted by such activities.

Gone are the days when a federal fisheries minister was there to benefit the industry and was open to suggestions from both harvesters and processors. What we have now is people towing the party line without any consideration for the issues at hand.

The big issue is an aging workforce and the lack of a younger generation waiting in the wings to take over the jobs in the fish plants, the wharves and fishing boats. The thing keeping this industry afloat in many communities is the presence of migrant workers from other parts of Atlantic Canada and especially Mexico, who are picking up the slack during peak times in what in many coastal towns are seasonal occupations.

All this has changed, with the feds cutting back on the number of people the industry can ‘import’, using using the excuse that if the industry paid more, the unemployed in these areas would flock to these jobs.

This is a silly argument proposed by people who are completely unaware of the real situation facing the industry. And what do our elected officials do? Follow the party line, that’s what, which is doing absolutely nothing to alleviate this ridiculous situation.

Some processing plants have had to seriously curtail activities due to the lack of a workforce and others have closed outright.

There needs to be a political climate change and it begins at the top.

Ever heard of the Thunder, a 200-foot steel trawler? Probably not, but it was one of four most wanted rogue fishing boats on the planet, which sank this spring off Nigeria.

Interpol had placed the vessel under a Code Purple or Purple Notice, something equivalent to its most wanted list due to its illegal activities on the high seas. With no governments willing to step forward and do something about the Thunder’s illegal activities, the conservation group Sea Shepherd took up the task with its vessel the Bob Barker and another vessel and stayed within spitting distance of the trawler for 110 days, a trip which covered 10,000 miles, two seas and three oceans, until they watched it sink off Africa.

The loss of a large portion of larger species of fish is due to illegal fishing by such trawlers as the Thunder, which does not operate under any flag. Those that purchase and distribute the catch are as guilty of these evil deeds as the trawlers are. The partial recovery of the bluefin tuna in the Mediterranean area was due to European countries placing the species on a no-buy-list until strict quotas were adhered to. But the lure of big pay cheques ensures that illegal fishing will continue until the last tuna, marlin or turtle is caught.