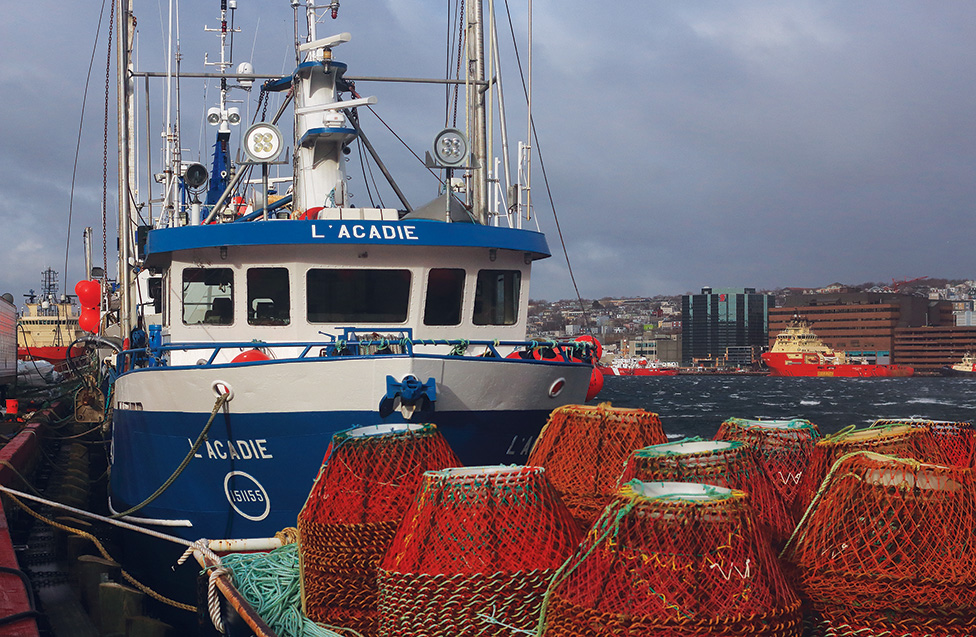 Fishing Under a Shell of Worry: Crab Season Might be a Struggle in Many Areas, Despite Good Price

This season’s price for snow crab is the best ever negotiated between the organizations representing processing companies and crab fishermen in Newfoundland and Labrador.

At $3 per pound, it offers fishermen hope and a chance to make a go of it, despite lower quotas and worry about the future of the declining crab resource.

“We’ve never gone over $2.50 (per pound) in a negotiated settlement. That was back in 1995. We got up to $2.45 last year,” said Bill Broderick, inshore director with the Fish, Food and Allied Workers’ (FFAW-Unifor) union.

“The market went up a couple of years ago and stayed up, so the market has been good and remains good. And the U.S. dollar, the exchange rate helps. Also, the Alaskan crab fishery is down a bit, so that helps us. You know the old cliche, ‘One man’s meat is another man’s poison’.” 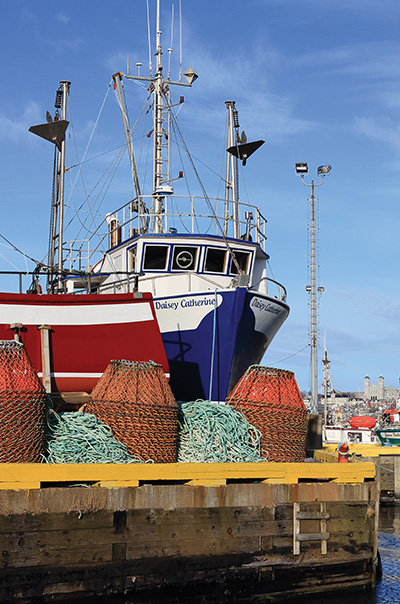 The Department of Fisheries and Oceans set the Total Allowable Catch (TAC) for Newfoundland and Labrador snow crab in 2016 at 43,802 tonnes, an overall decrease of about 13 per cent from 2015.

The quota reductions were made based on the latest scientific stock assessments that show recruitment into the crab fishery is declining.

Broderick notes that crab fishermen in some areas of the province are struggling more than others. In division 3Ps, for instance, fishermen were only able to catch 59 per cent of last year’s crab quota because the crab were located further offshore.

That is a concern that may repeat itself this year.

“So a 30 per cent drop is really only a paper cut in a sense for that area right now,” he said. “Fishermen are uneasy about it. It adds to the troubles they are having in the cod fishery, as well.

“The only bright light on the south coast is Fortune Bay and west where you’ve got a pretty decent lobster fishery and the prices have recovered. We are in better shape there. Last year was a decent year for those fellers.”

In Placentia Bay it’s even tougher, Broderick noted, because the number of fishing enterprises remains high. Following the cod moratorium years of 1992 and 1993 when licence buyout packages were offered, most fishermen in Placentia Bay did not opt for a buyout because things were looking bright in the bay at the time. That changed in recent years, not just with the ups and downs in quotas, but with issues surrounding fishing season times and fishermen/processor-related disputes.

“Placentia Bay is really tough because they can’t get their cod, they don’t have crab and whelk is not what it used to be. They are only landing about half the whelk quota,” Broderick noted.

“So there’s really not a lot on the horizon for those fellers. It’s going to be really tough.

“We really need adjustment in that area. It’s one area we didn’t get adjustment because, when the last buyout came after the moratorium, Placentia Bay looked good. The cod came back fairly quickly and they had a bit of crab, so we didn’t have a big take up on the buyouts in that area, not like what we had on the Northern Peninsula where people didn’t see the possibility of getting back into it. Placentia Bay has almost as many licences as it had in its heyday. Now, with limited resources, it’s really tough for people to make a go of it.”

For fishermen in division 3K, the last decade has been one of uncertainty, Broderick said. They’ve seen cuts to crab quotas and now there’s a major issue with the northern shrimp fishery as quota cuts to that stock (particularly in Shrimp Fishing Area 6) has resulted in a dispute over sharing arrangements and a review of the LIFO (Last In, First Out) policy. 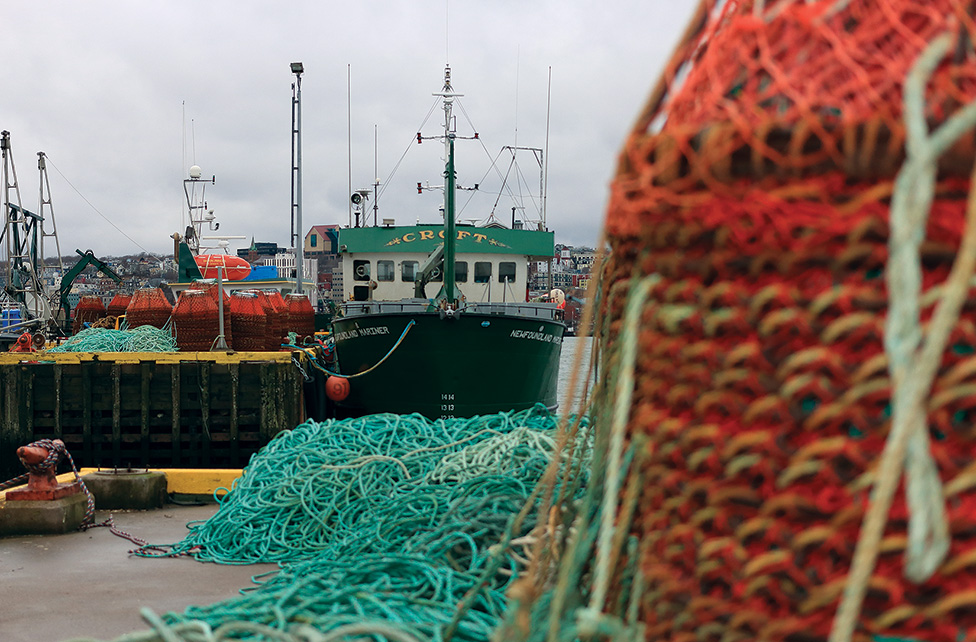 Hunter Tootoo, Minister of the Department of Fisheries and Oceans, has ordered a full assessment of the northern shrimp stock and an independent, external review of the LIFO policy with a report to be be filed with the minister by June 15.

There will be no fishing of northern shrimp in that area until the report is in and a management decision on quota sharing is made.

Broderick said that, coupled with the 20 per cent crab quota reduction this year in division 3K, means an uneasy season for the inshore boats.

“They’ve been surviving on crab and the larger boats on shrimp. But with what’s looming on shrimp, no one knows what will happen. It’s just not enough to make a go of it.”

A faint hope for the area, noted Broderick, is the recovering northern cod stocks and the possibility of a return to a commercial fishery on that stock some years down the road. Fisheries scientists have said in the past couple of years that the northern cod stock is on the cusp of a major recovery.

“We are hoping that cod will fill the gap in time, but we don’t know if we can survive for that to happen,” he said. “It (commercial cod fishery) is only a phantom right now.”

The crab fishery off the west coast of the island in division 4R is much smaller compared to the east and northeast coasts, but is important to each fisherman’s season.

Divisions 2J (off the coast of Labrador) and 3L (off the east coast of the island) are expected to weather the storm in 2016, Broderick said.

“2J is holding its own, and 3L will be OK. There are some reductions in quota but the price is up and that will probably offset it,” he said. “The science says there are bigger problems looming with low recruitment, but I guess we will see where that takes us.

“There is certainly optimism with the price, but there’s a worry coming over people now in 3L about what it’s going to mean for them in two-to-three years time.

“We’ve seen that worry in 3Ps for a couple or three years now, and much longer in 3K. They’ve lived with the reductions there, they’ve found ways to survive and there’s been a fair bit of consolidation in 3K, but it plays on people’s minds.”

It’s Not What They Say: Atlantic Quest I

No Replies to "Fishing Under a Shell of Worry: Crab Season Might be a Struggle in Many Areas, Despite Good Price"