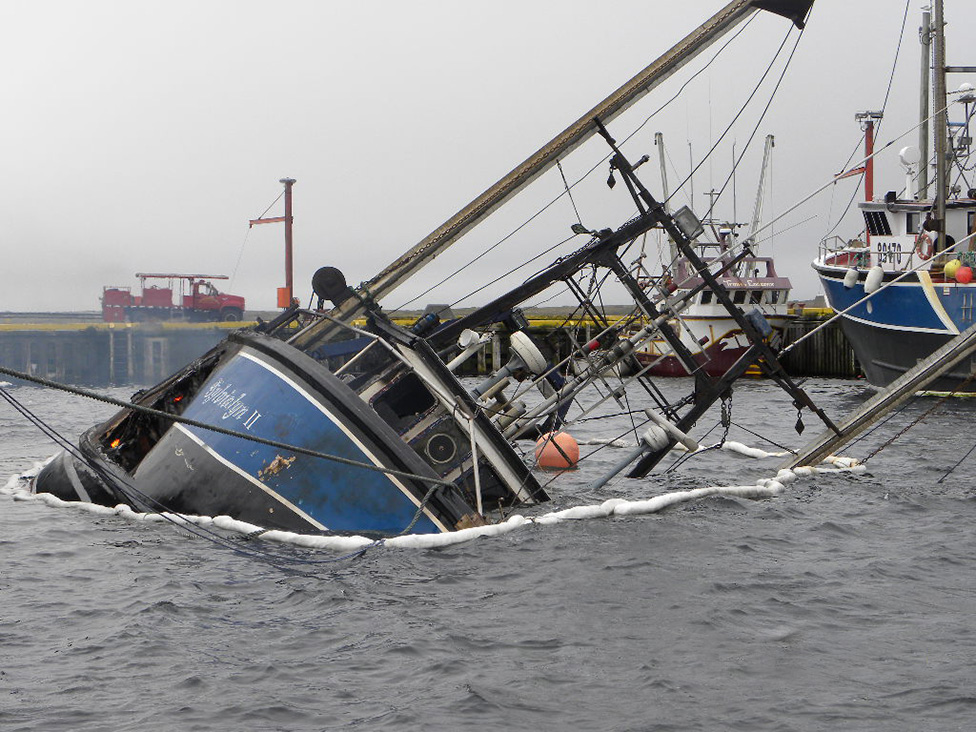 On September 18, 2015 at approximately 7 p.m., St. Anthony RCMP was dispatched to a complaint of a vessel fire at the Cook’s Harbour, N.L. Wharf.

The Cook’s Harbour Fire Department and St. Anthony Fire Department were already on scene when police arrived. The 65-foot Fishing Vessel Sylvialyn II, had caught fire while docked at the wharf at approximately 5:30 p.m. that afternoon.

The vessel was vacant at the time of the fire. Both Fire Departments continued efforts to extinguish the fire for several hours until the vessel eventually sunk near the wharf. The Canadian Coast Guard Environmental Response Unit has been monitoring the scene.

The St. Anthony RCMP continues to investigate the cause of the fire and sinking. 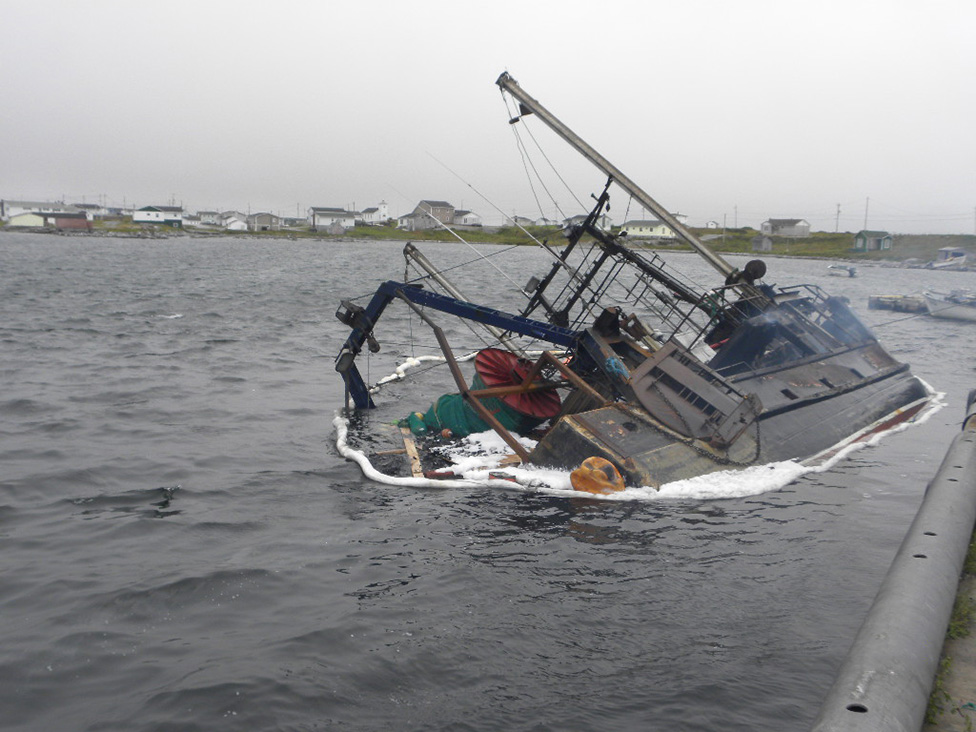