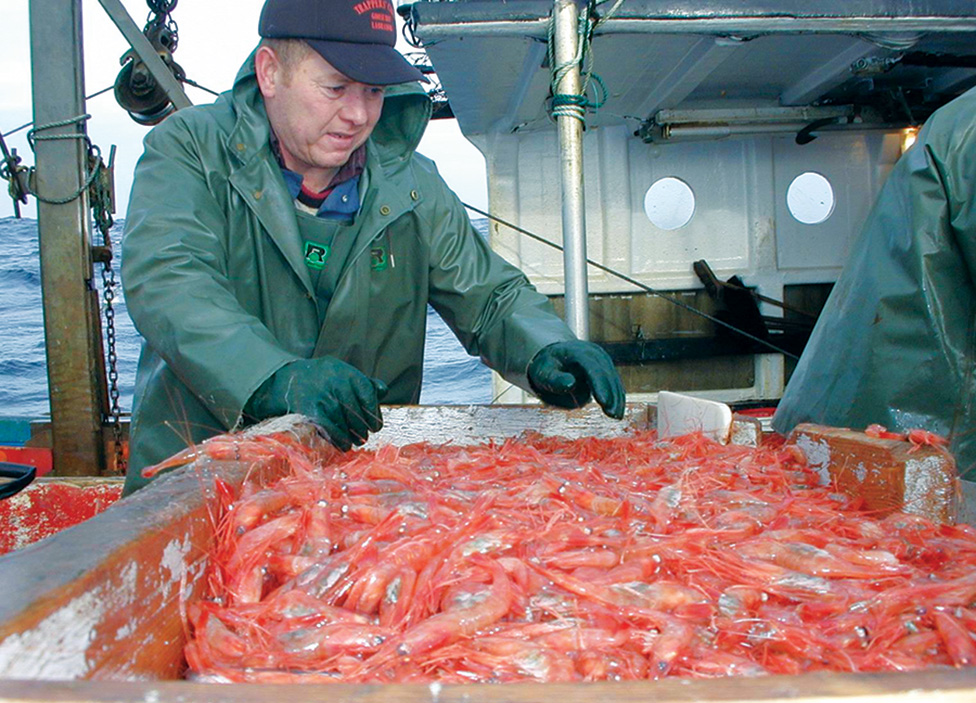 For Nova Scotia it’s Déjà vu All Over Again

The latest brouhaha between fishermen in Newfoundland and Labrador and Nova Scotia is over shrimp quota allocations.

So what else is new?

Years ago, I remember discussing various fisheries topics with the then-federal Fisheries Minister Romeo LeBlanc. At one point I asked him what was the most difficult part of his job and he quickly replied, “allocations.”

Since the 1970s, a policy known as Last In, First Out (LIFO) has been in effect in Atlantic Canada. In other words, the first to enter and develop a fishery would be the last to leave in the case of stock problems.

The first to go would be the last ones allowed into the fishery.

The present point of contention involves Northern shrimp off Newfoundland and Labrador, a fishery which was developed by companies in New Brunswick and Nova Scotia. This fishery is entering hard times and with quota cuts, Newfoundland is demanding that the LIFO policy be rescinded so that it, being closest to the resource, can reap the most benefits of a dwindling fishery.

A federally-appointed panel to deal with the issue met with stakeholders in Halifax in June and Nova Scotian companies weren’t impressed with their reception, as the panel did not include any representative from Nova Scotia.

At the present time, four Nova Scotia companies hold eight of the 17 licences prosecuting this fishery.

After the June meeting, it was felt that the issue had already been decided and in favour of dropping the LIFO policy.

But just hold on a minute. This looks like a scene from the movie Groundhog Day and the losers this time were fishermen from southwest Nova Scotia and New Brunswick.

It wasn’t that long ago when herring seiners from this part of Nova Scotia got into a major kerfuffle with northern New Brunswick herring fishermen which resulted in burnt wharves. The herring dispute between fishermen from P.E.I. and New Brunswick has been well-documented and then we have the development of the bluefin tuna fishery.

Let’s go back to the development of the bluefin tuna fishery.

This fishery was developed by fishermen from south west Nova Scotia as the giant bluefins visited each late summer and fall in waters off Wedgeport and St. Mary’s Bay in the 1950s and 1960s.

As time went by, the Hell Hole situated at the southern tip of Browns Bank on the edge of the Fundian Channel — which separates Browns from Georges Bank at the mouth of the Gulf of Maine — became the bluefin hot spot. The Japanese yearning for prime bluefin sushi made this fishery attractive, to say the least.

The federal government allowed it to expand and at one time, Shelburne Harbour was packed full of tuna fishermen hailing from Quebec, Newfoundland, P.E.I., New Brunswick and Nova Scotia.

I well remember how hard those who had developed this fishery fought to retain the majority of the quota or licences but to no avail, everyone was allowed in.

While Atlantic Canadian fishermen profited by the decision to expand this fishery (as a matter of fact the bluefin eventually migrated along Nova Scotia’s eastern and western Scotian Shelf, the Strait and in waters off P.E.I., off Gaspe and Newfoundland) those who initially developed it felt they had been had wronged when this fishery really took off.

The Hell Hole is still a tuna hot spot to this day.

It appears that the entire LIFO policy is in jeopardy and Nova Scotians will lose again.

It again points to the problem of fishermen in this province unable to speak with one voice as is the case in Newfoundland and Labrador with the all-encompassing FFAW union. Too many voices get lost in the shuffle.

The more things change, the more they stay the same.

LIFO Out, But Uneasiness Remains in Shrimp Fishery