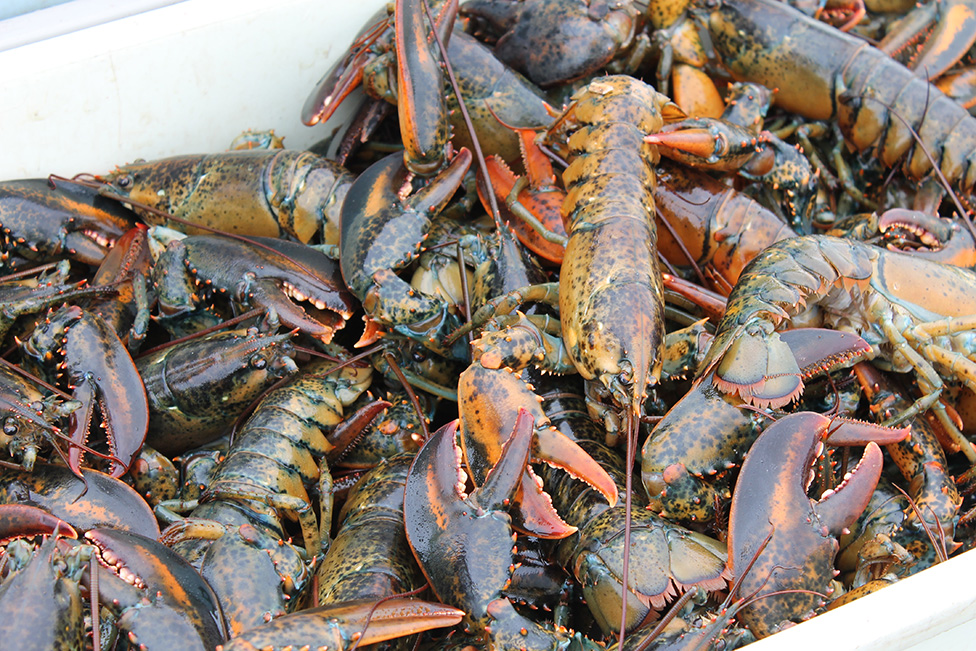 A policy which was crippling Atlantic fish plants will see changes which will be to the industry’s benefit.

Ottawa announced recently that it was moving ahead with exemptions to the Temporary Foreign Workers Program which would allow employers such as a fish plant operator to bring in an unlimited number of temporary foreign workers, provided the work period is shorter than 180 days.

The Harper government literally killed a number of fishing enterprises when it limited the number of such temporary workers to 30 per cent of the workforce, which would have fallen to 10 per cent, stating Canadians should be occupying these jobs.

With an aging workforce and the massive exodus of young people out of Atlantic Canada to other parts of the realm, a number of fisheries operations were forced to close due to the unavailability of manpower.

The new Liberal government listened to all those impacted and have acted in their interests.

A major problem is that Maritimers generally do not want that type of work i.e. fish processing, thus the quandary posed by the actions of the previous federal government.

The system will undergo a complete review, but many in the fishing industry in coastal communities would like to see these temporary workers brought in on a permanent basis and become Canadian citizens.

Many of them have been coming to our shores and orchards for years from as far away as the Caribbean and Mexico. With populations on the wane in most coastal communities, an infusion of new people would be welcomed indeed and could ensure the survival of those communities, many of which are on life support.

And why aren’t more Middle Eastern immigrants directed to coastal communities? These families could again provide much needed manpower in our fish plants and fishing vessels. But they’re mostly from arid, desert countries, you may say and fishing could be very alien to them.

Just remember that Lunenburg County, Nova Scotia was settled by people from what is now Germany. These were farmers, not fishermen, but in a few decades quickly adapted to their new surroundings and became and still are leaders in the fishing industry.

If the Liberals hadn’t acted on this question, cutbacks in production and in some cases the closure of fishing establishments would have ensued.

Another subject that has caught my attention of late concerns how people in south west Nova Scotia perceive the importance of tourism over the commercial fishery.

Tourism is a three to four-month summertime romp which provides part-time, minimum wage, no perks i.e. health, pension, etc… and is dictated by the whims of the travelling public. Today’s hotspot is tomorrow’s abyss.

The commercial fishery in this area is a billion-dollar, year-round industry with jobs which pay above the minimum wage and in some cases top six figures.

You’d think the fishery would get top considerations when it comes to a ferry service from Nova Scotia to Maine, but this is not the case.

To get fresh seafood to the Boston market, for example, involves trucks and they must operate on time.  The Digby-Saint John ferry is a major link for this traffic, so when the old Princess of Acadia had to be replaced, the industry — as well as the forestry sector — pleaded for a vessel which could accommodate their needs on a year-round basis.

The vessel the former federal government choose was totally inadequate for their needs, indeed cutting back the number of trucks it could handle from 23 to 14. You also couldn’t book ahead of time so the trucking industry was left with having to pay more to deliver their cargo to New England because to drive around the Bay of Fundy will need another driver, more fuel and more time.

But you still had the possibility of a Yarmouth-Portland summertime ferry service which would be of some help. Last summer, the Nova Star on the same route at times carried 10 to 12 fish-loaded semis across the Gulf of Maine.

This service has now been replaced by a catamaran with limited space for transport trucks. On top of this — after decades of being a terminal for transport trucks from Nova Scotia, the City of Portland, Maine made it perfectly clear that it didn’t want fish trucks clogging that part of  the downtown; therefore, the new ferry will not carry one single truck.

This being the case, why wasn’t Bar Harbour, Maine considered as the terminus for this service? It served that purpose with the beginning of the MV Bluenose run in 1956 and continued for decades. But the tourism season is just around the corner.

Nova Scotia has signed a 10-year deal with Bay Ferries for the service. The cost will be $32.7-million for the first two years which will include start-up costs and a terminal upgrade in Yarmouth. Bay Ferries won’t have to carry any of the financial burdens in the next decade; that will be done by the Nova Scotia taxpayer, who already forked over close to $40-million in the two years the Nova Star operated.

All this money being tossed around and nary a cent of it going to address issues with an industry which keeps this entire region ticking; the commercial fishery.