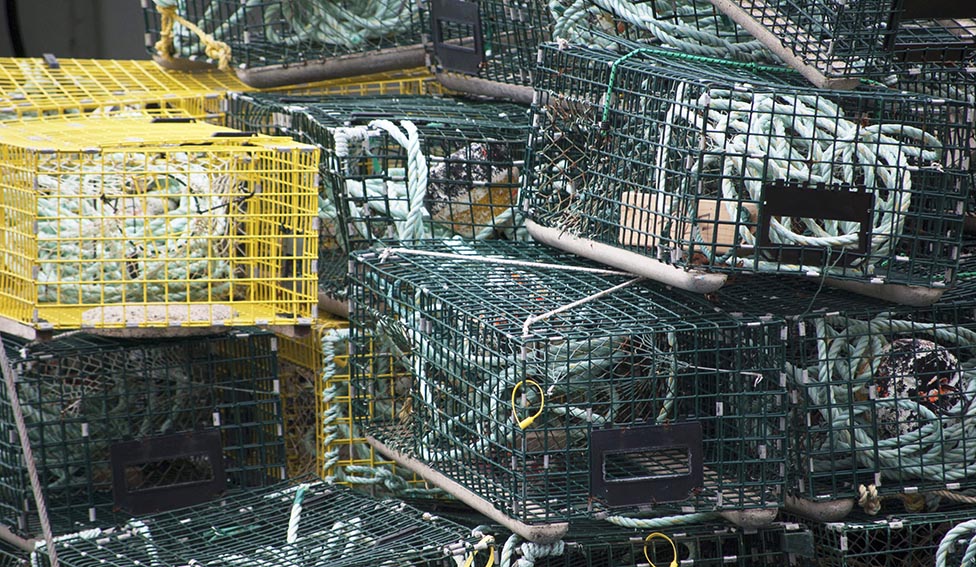 After the Supreme Court of Canada’s Marshall I and II decisions in September and November 1999, the Canadian Government spent nearly $600 million buying back commercial fishing licences from commercial fishermen and turning them over to First Nations along with boats, fishing gear and training.

At the time, this was supposed to integrate native communities into the commercial fisheries and satisfy the moderate livelihood requirements in the Supreme Court’s decision. As well, food, social and ceremonial licences (FSC) were issued to First Nations to satisfy the requirement for food.

At the time, we were advised by the legal minds that the Marshall decisions outlined three important criteria:

Any fishing right was a communal right and not an individual right.

Conservation took priority over both the commercial fishery and the food, social and ceremonial fishery (FSC).

With proper consultations, the Department of Fisheries and Oceans (DFO) continued to have the right and responsibility to regulate any treaty right.

The Supreme Court stated in its decision “The federal and provincial governments have the authority within their respective legislative fields to regulate the exercise of a treaty right where justified on conservation or other grounds.”

Following the Marshall decisions, many non-indigenous lobster poachers and unscrupulous lobster buyers used the guise of a native food fishery to catch, sell and purchase lobsters illegally. This quickly progressed into commercial enterprises and not a food fishery.

These blatant and illegal activities resulted in much protest from commercial lobster fishers and civil unrest in many coastal communities. Remember the ferry blockades?

The southwest Nova Scotia fishery officer enforcement response was to step up enforcement through the hauling and inspection of lobster traps. Hundreds of illegal lobster traps and many vessels were seized, primarily off Yarmouth and in Saint Mary’s Bay.

The Yarmouth DFO helicopter hangar, which was empty at the time, was filled with seized boats that were being used in the illegal lobster fishery. Dozens of both non-indigenous and indigenous were charged for fishing lobsters illegally.

Fishery officers were threatened with being shot from shore if they continued to haul and inspect lobster traps in Saint Mary’s Bay. During the hauling and inspections, fishery officers also discovered fake bombs placed in illegal traps.

Following the Burnt Church incident in New Brunswick, the SW Nova fisheries enforcement team, with the assistance of the RCMP patrol vessel Ferguson, planned, pursued and conducted a targeted enforcement inspection of the illegal ringleader’s boat and lobster traps at the New Edinburgh wharf in Saint Mary’s Bay.

This operation resulted in the vessel and illegal lobster traps being seized and 10 indigenous people charged with illegal lobster fishing, obstruction and assault of a peace officer with a weapon. Several fishery officers and natives ended up injured and in the water during the inspection. One lead fishery officer was kicked in the head while climbing up the wharf ladder to conduct an arrest.

Where has the past 20 years left us? I certainly hope not back to where this all started after the Supreme Court decisions of 1999. If so, what does that say about what has or has not transpired over the past 20 plus years?

How did the government of Canada and DFO upper management allow the wiping out of 20 years of hard work by extremely dedicated and professional fishery officers?

Submitted with deep concern from a once proud fishery officer and former Southwest Nova Scotia Area Chief of Enforcement, retired after 35 years of service.