They gave the fish away free to attract attention as a form of protest, because no fish plants were willing to buy their catches.

It wasn’t that the catches were huge. The plants were fully occupied in processing capelin and didn’t have capacity to process cod at the same time. The harvesters demanded that the provincial government allow buyers from outside the province to come in and buy their fish.

Unfortunately, the August giveaway was not the first time fish were landed for no value. It is only the latest.

Probably the worst examples of the problem were in the 1970s and 1980s, when there was a cod trap fishery that caught very large quantities of fish in a short time. Every year there would be television news reports with video of trap cod being dumped because fish plants were already blocked and couldn’t handle all the catch. 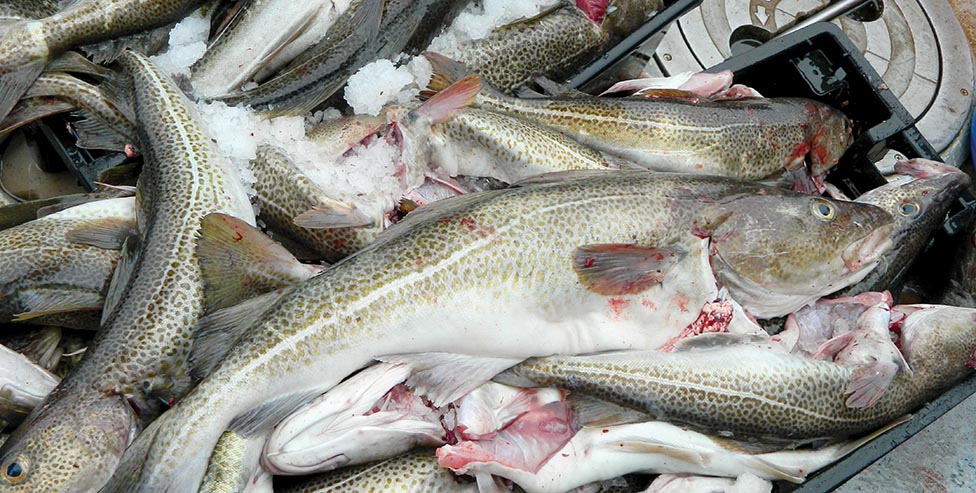 After a few years, the provincial government set up a fish distribution desk, to match harvesters’ catches with plants that had capacity. Nevertheless, the problem continued and it created pressure to issue more processing licences and create capacity to match peak supply, even though the capacity was only needed for a short period of the year.

In other words, we caught fish we couldn’t sell, decreased the size of the resource for no good reason and created more processing capacity we didn’t need as we were heading toward a moratorium. We are still struggling with the aftermath three decades later.

These are actually good examples of some issues I have discussed in this column before.

The fundamental problem is that the harvesting and processing sectors are independently owned, operate independently and make no effort to coordinate their activities. They don’t communicate and don’t collaborate. I can’t think of any other industry that operates this way — or would want to. Yet, people in this industry seem to think it is normal.

We lose a lot of product sales value because of the lack of communication and collaboration.

The fish giveaway in August was just one small, stark example of it. But even when plants do buy catches, turn them into products and sell them, there can still be a substantial loss of value, because the sectors do not work together.

Just think about newly harvested fish sitting in fish holds without adequate ice — a frequent occurrence in our fishery. In addition, think about the many containers of fish sitting on docks in the sun, waiting to be collected and taken to plants for processing, deteriorating in quality all the while. And think about those and other containers sitting in plants’ holding rooms, sometimes for days, waiting to be processed, again deteriorating in quality, because plants buy more fish than they have capacity to process.

Time is the enemy of fresh fish, because the “freshness” and quality deteriorate very quickly, especially when they are not handled properly.

When we catch more fish than we can process in a reasonable period of time, we have to produce lower-value products and lose a lot of value. It’s as simple as that. The lost value could have provided better incomes for everyone.

As I have said in this column before, this industry is not about catching fish, even though that is what many people think. It’s about providing food for people to eat.

Catching fish is just the starting point that enables the production of food. When fish are caught, they only have value as raw materials. Processing them into a variety of products adds more value, because it prepares them for sale in food stores, restaurants, or institutions. Finding the people who want to buy the products and distributing them to the food stores, restaurants and institutions adds even more value.

Getting our products to them at the right place, time and price is a big challenge. A single tractor-trailer containing 40,000 pounds of fish represents over 100,000 six-ounce meal-size portions. One supermarket would be very happy to sell 400 pounds of a single species of fish in a week, because not all species sell at that rate. That means we need at least 100 supermarkets to sell one truckload of our products in a week.

The entire sequence of activities that puts a fish product on a plate is referred to as a value chain. 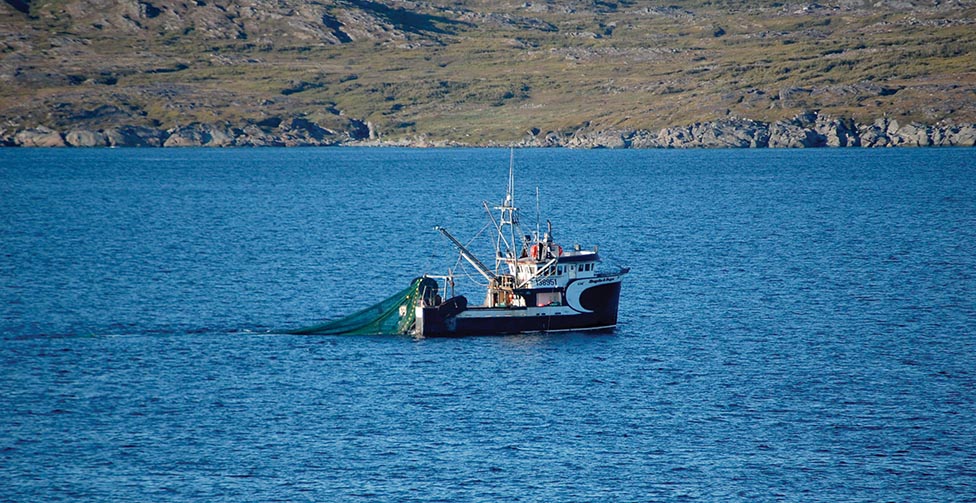 All of the participants in the value chain are paid for their work from the price paid by the consumer at the end of the chain. If you break down the price paid by the consumer, to see who gets how much of it, you will find that most of the value is created and captured in the distribution end of the chain, not in the harvesting and processing end.

That analysis has been done by a number of people over the years and it always shows the same result. But producing better products and getting higher prices means there is more money to be shared, so everyone can be better off.

Fish harvesters own their own enterprises and make their own decisions about when to fish, what to fish for, how much to land at any one time and where to land it. Many do so without any reference to what is going to happen after they land the fish. Then simply expect plants to buy what they catch, without thinking about what else is happening at the plants.

But they would be better off, if they coordinated their activities better with the plants they expect to sell to.

As the fish giveaway shows, fishing enterprises and fish plants may be independently owned but they are actually interdependent — each depends heavily on the other — and both depend on the people and organizations involved in distribution of the products made from the fish they catch and process.

No one in this world is truly independent of others. We all depend on many other people as we go about our daily activities of making a living, looking after our families and taking care of ourselves.

The idea that we can go through life without consulting with others we depend on simply is not workable. How the idea became an accepted norm in our fishery is a mystery.

It isn’t done that way in other jurisdictions. Iceland is probably the best example, with plants and independent harvesters coordinating their activities on an ongoing basis.

I am told that, in Nova Scotia, there is now much better coordination between plants and independent harvesters than there was in the past.

There was no good reason the free fish had to be caught when they were. They could just as easily have been caught a week or two later, when plants had capacity to handle them. And then they could have been sold, instead of given away. It is not a difficult problem to solve. A quick and easy phone call could have identified it in advance.

I fully expect that the views I am expressing here will not be received well by some people. But I will remind readers of a quote from 19th century German philosopher Arthur Schopenhauer, who said, “All truth passes through three stages: First, it is ridiculed. Second, it is violently opposed. Third, it is accepted as self-evident.”

I am confident that anyone who thinks seriously about this issue, will see the truth in what I have said.

Could the Southern Gulf Cod Be Extinct by 2050?

FCC Hosting “Delivering Seafood to the World” Conference in Ottawa

No Replies to "Free Fish"