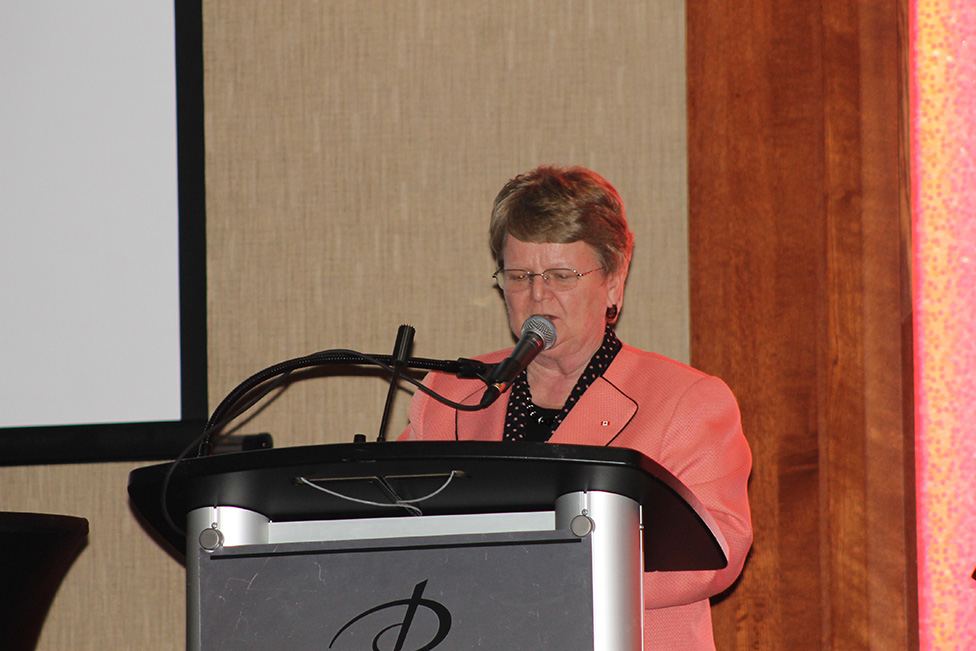 Through the Recreational Fisheries Conservation Partnerships Program (RFCPP), the following six groups will receive up to $342,217 to support the conservation of fish habitat in Prince Edward Island: the Bedeque Bay Environmental Management Association, the Souris & Area Branch of the P.E.I. Wildlife Federation, the Winter River–Tracadie Bay Watershed Association, the Morell River Management Co-operative, the Central Queens Branch of the PEI Wildlife Federation, and the South Shore Watershed Association. 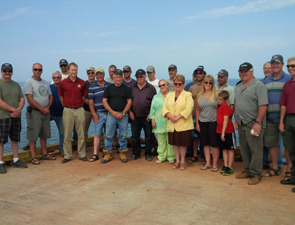 Nearly 30 community-based conservation projects involving hundreds of volunteers across PEI have benefitted from more than $1.2 million in support from RFCPP since it was created in 2013.

Part of the National Conservation Plan, the RFCPP was created in 2013 to restore Canada’s recreational fisheries habitat and to support the sustainability and ongoing productivity of our recreational fisheries. The program proved immediately successful, prompting the Harper Government to increase its investment through Economic Action Plans 2014 and 2015 to a total of $55 million until 2018-2019.