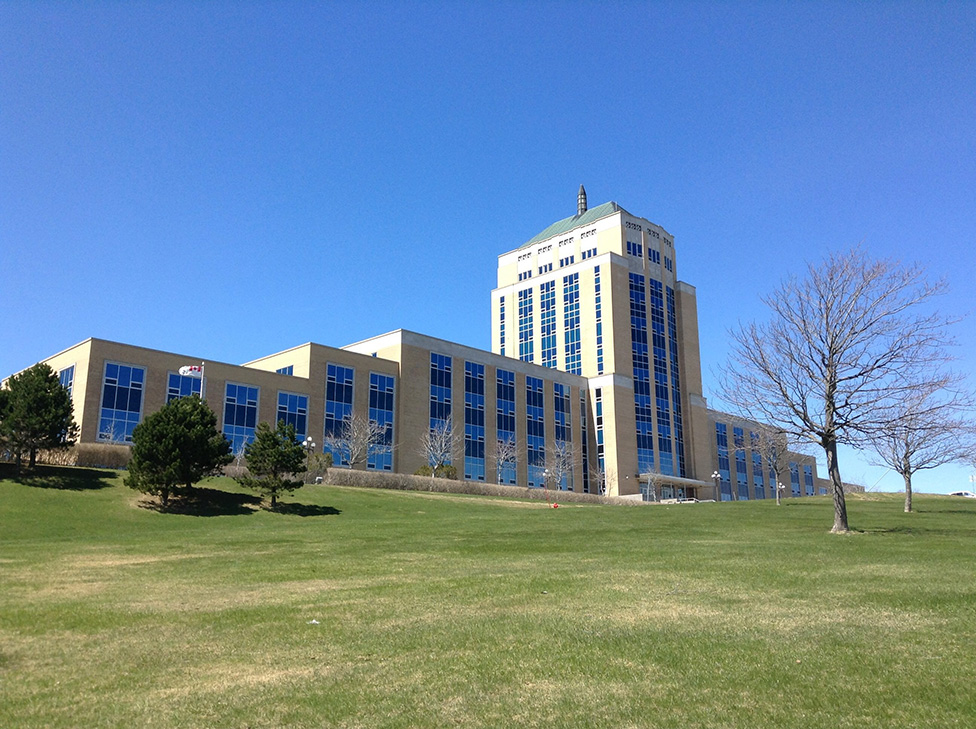 The sudden resignation of Finance Minister Cathy Bennett Monday forced Dwight Ball, Premier of Newfoundland and Labrador, to change up his cabinet.

Gerry Byrne has had a long career in federal politics, having served as the Member of Parliament for Humber -St. Barbe-Baie Verte since 1996. Byrne was re-elected six times to the Parliament of Canada. From 2002 until 2004, Byrne served as the Minister of State for the Atlantic Canada Opportunities Agency; the youngest cabinet member in Newfoundland and Labrador history. He was parliamentary secretary to several key cabinet members. He has also served in a lead role on a number of influential government standing committees.

Prior to entering politics, Byrne worked as an economic development officer on the Great Northern Peninsula, during which time he was involved in numerous projects from varying segments of the provincial economy, including the renewable and non-renewable resource sectors. He was born and raised in Corner Brook. He completed his post-secondary education at Dalhousie University, receiving a Bachelor of Science degree in biology.