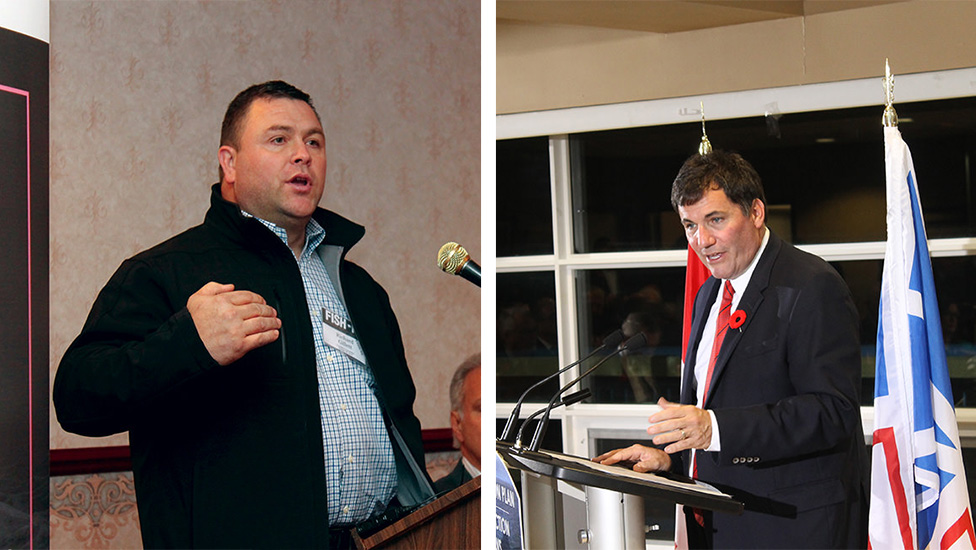 No Replies to "Gillett Vows to Continue Protest"