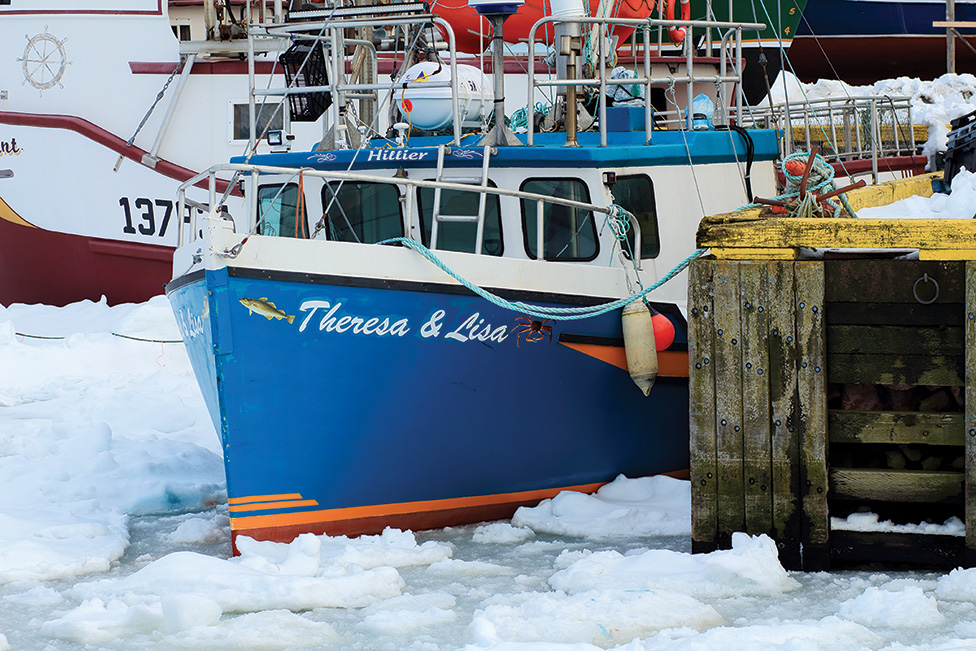 Pack ice is no stranger to Newfoundland and Labrador’s Northeast coast.

However, a long, cold winter, combined with hurricane-force Northeasterly winds, have really made a mess of the spring crab and lobster fisheries. Many ports are choked with heavier-than-normal ice this spring, blocking many fishing vessels from even leaving the dock, let alone reaching the grounds.

Fish, Food and Allied Worker (FFAW) Union President Keith Sullivan is calling on the federal government to pay extended Employment Insurance (E.I.) benefits, or the equivalent, to fish harvesters in the province who are kept ashore by heavy ice conditions.

“The persistent ice in some areas of the province will cause hardship for many families and the government must step-up to assist these people as conditions are expected to persist for the next several weeks,” says Sullivan.

For many, E.I. benefits have run out, which will leave families without any income for the foreseeable future, since ice is expected to be a problem until at least mid-May.

In 2007, the federal government set aside $7.9 million for a special ice compensation program in areas affected by the heavy ice conditions that spring.

Similar programs had been implemented in 1974 and 1990 when unusually heavy ice conditions caused a delay in the start-up of the fishery.

The crab season in areas 3K, 3L and 2J are currently open, however hundreds of boats remain unable to fish due to ice. Area 3D has a delayed opening.

The N.L. Provincial Government has also petitioned its colleagues in Ottawa for an ice compensation plan.

Steve Crocker, Minister of Fisheries and Land Resources, has also written to the federal government to request funding for harvesters and plant workers impacted by the severe ice conditions this spring. 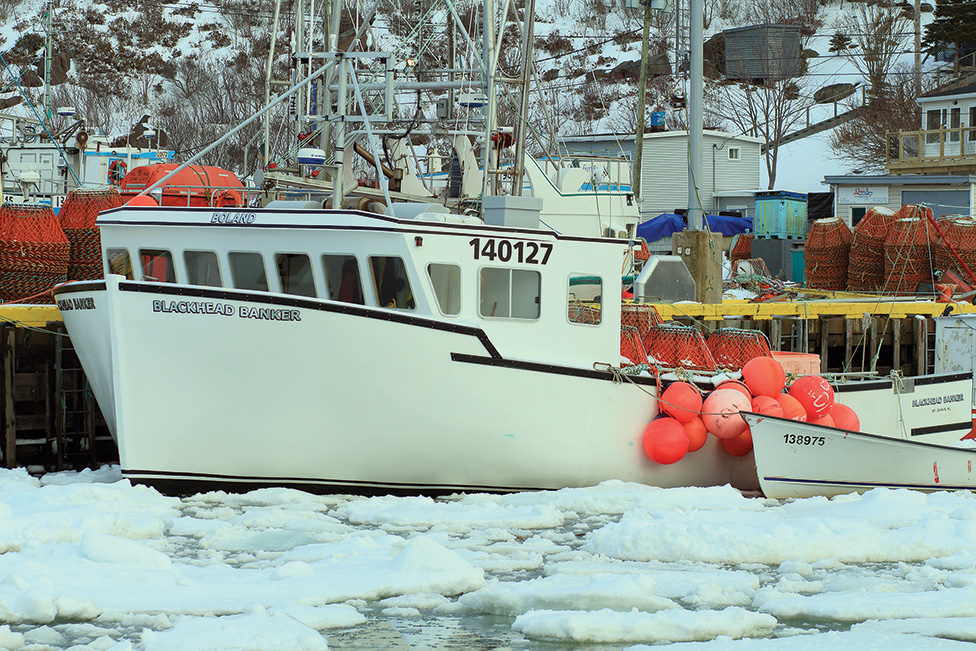 “I have asked the federal Minister of Employment, Workforce Development and Labour, the Honourable Patricia Hajdu, to provide assistance to impacted individuals similar to past compensation. The federal government has shown its cooperation with respect to other areas of the fishery, most recently this week when they announced they would start conducting full scientific stock assessments on Northern cod for the next five years. Continuing EI benefits for those impacted will help them provide an income until the fishery is able to start.”

Snow crab and lobster fisheries would normally be starting or about to start this time of year but ice conditions along the coast of Newfoundland and Labrador have delayed the opening of these major inshore fisheries, he added.

A copy of the letter sent to federal Minister of Employment, Workforce Development and Labour, the Honourable Patricia Hajdu can be found online at www.fishaq.gov.nl.ca/pdf/letter.pdf

Fisheries Issues Spill Over Into Protests

No Replies to "Heavy Ice Causing Delays in N.L. Fisheries"