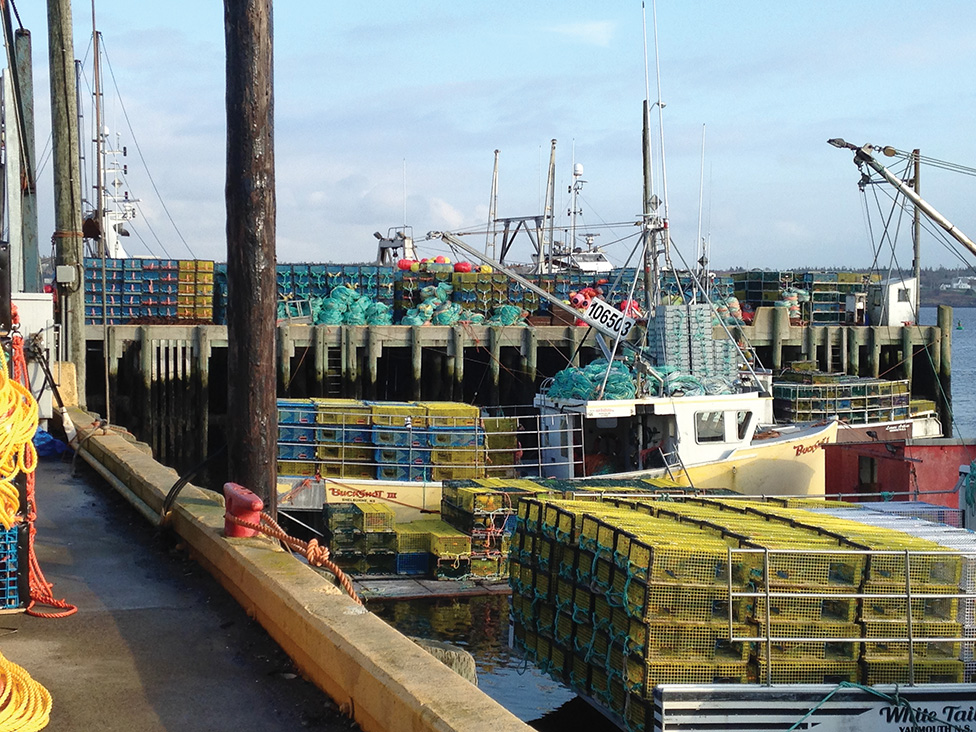 Lobster harvesters had been going through a rough time price-wise for a few years when a vote was taken a year ago last fall to delay the opening of the LFA 33-34 fishery by one week. The theory was it would enable the shells to harden and prevent a glut of sub-par lobsters on the market which depress prices.

The motion was narrowly defeated but the weather turned cold and windy for that first week so mission accomplished. The lobsters were in better shape, the price opened at $4.25/pound and kept edging forward until it reached $7/pound by mid-winter.

By the fishery’s end in May, harvesters landed over 3,000 tonnes — more than they had the previous year which meant an additional $112-million in their pockets, making it the best lobster fishery in years.

It seemed like a no-brainer — a vote to delay the opening of the season this year by one week, considering the opening was due a full week ahead of the opening date in 2013, would carry the day. No way. The nay-sayers didn’t buy into the fact the delay caused the price to jump last year and again defeated the motion.
Mother Nature to the rescue, again. 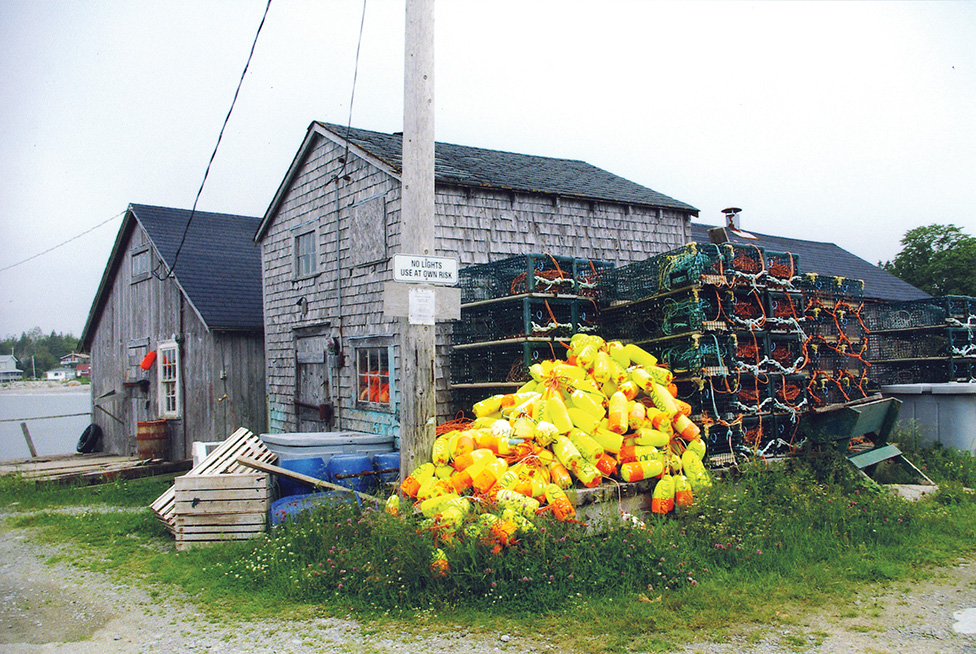 Strong winds cancelled dumping day by six days and the winds persisted until near the end of the second week of fishing.

According to reports, landings were about the same as last year in most areas during the first few days of fishing, with a few exceptions.

As of Dec. 2 (which was windy and caused many fishermen to lay-too during the morning hours) speculations were the price would open in the $4/pound range.

Dumping day went off without any major hassles, but Malcolm Wallace of Wedgeport lost his boat when it sank on German Bank.

The crew was picked up by lobsterman Maurice Muise who was close by. German Bank is quite a distance from shore which could have been disastrous for the crew if Muise hadn’t been in the proximity.

Harvesters have become more safety conscious over the past the years, mainly through the efforts of such entities as the Fisheries Safety Association of Nova Scotia, the Nova Scotia Fisheries Sector Council and the Workmen’s Compensation Board.

It didn’t come as any great surprise the lobster marketing levy tabbed for this year’s fall and winter fishery in Nova Scotia was delayed.

The main plank of a Maritime lobster marketing strategy ran into problems from the get-go from lobster fishing area 33-34 — an area which lands over 40 per cent of the lobster caught in the country.

While the idea of a levy of one cent paid by both harvesters and the first onshore buyer was agreed to at an Atlantic lobster summit held in Halifax last February, there was no representation from this important segment of the fishing sector due to the lack of harvester organizations, unions or associations representing the majority of the 1,525 vessels who operate an area covering Digby on the Bay of Fundy side to Halifax on the western Scotian Shelf.

Each province has to introduce legislation on the levy question. P.E.I. has made the most progress in this regard and a number of associations in northern Nova Scotia have also supported the move.

A provincial election in New Brunswick sidetracked efforts to introduce such legislation, but the new Liberal government says it will do so in the new year.

Nova Scotia Fisheries Minister Keith Colwell is optimistic a bill and an agreement will occur this spring.

A lack of communication with stakeholders in LFA 33-34 regarding the merits of the levy has been deemed as a reason for the delay.

Efforts are underway to organize the fishermen in the two LFAs. The Coldwater Lobster Association has been formed with intentions to do just that. It is in the preliminary stages, but recruitment will be ongoing during the winter months.

Buyers in south west Nova Scotia have also been ticked off with the scheme and have come up with their own solutions — each buyer pays $2,000 to the marketing endeavour and forgets the one cent levy.

Lobster fishing in Atlantic Canada is fragmented, to say the least. There are 40 fishing areas and different seasons and varying legal sizes for the product.

The move to brand Canadian lobster through a marketing endeavour, paid in part by the industry itself, came about as record landings during the past three or four years resulted in record low prices.

At $3.50/pound, harvesters were getting what they received 30 years ago, albeit with higher volumes.

This led to a volume fishery with little regard for quality which has tainted the industry during the first week or so of the opening in LFA 33-34.

Warmer than usual waters in the Gulf of Maine has also resulted in soft shells and watery meats during the last week of November and first week of December, which depressed prices even more.

This comes at a time when operating cost keep rising.

Another problem is finding crews to man the boats and operate facilities on shore.

As the harvesting and processing sector ages and the younger generation leave the area for better paying jobs out west, the problem to find replacements is becoming acute.