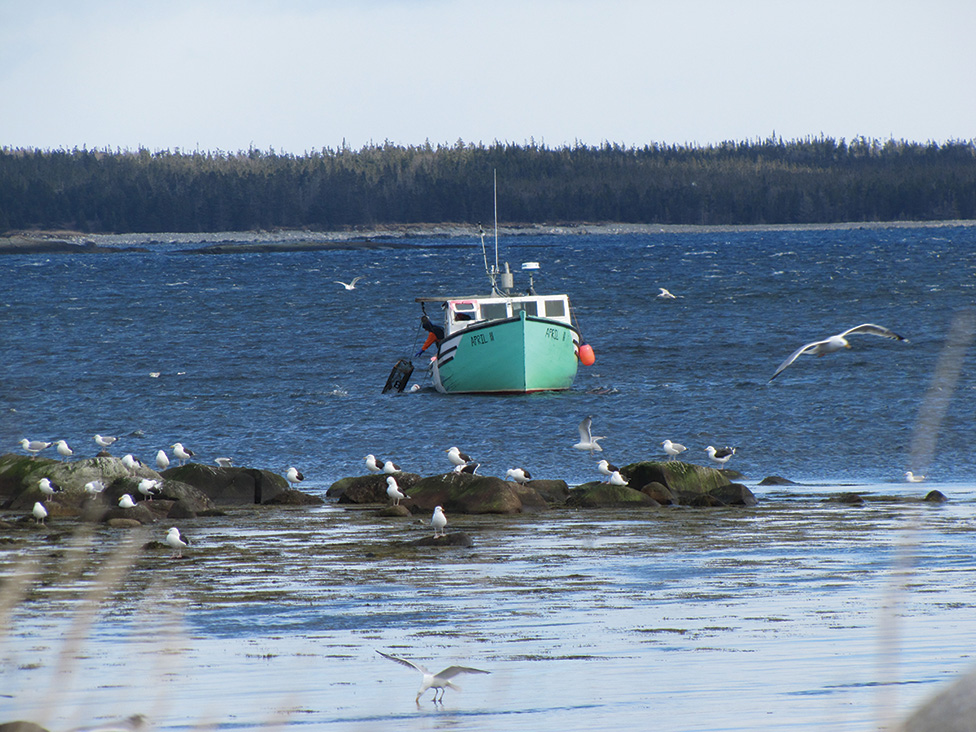 As things get down to a semblance of normalcy following an extended period of politicking due to the federal election, thoughts in Nova Scotia turn to the upcoming lobster fishery and what it might bring.

There are so many factors which determine the price fishermen get dockside, including weather, exchange rates and the quality of the landed product.

Water temperatures will play a large part in the scenario. It has been relatively cool since the beginning of October and if this trend continues, soft shells may not be an issue once the season starts. The Gulf of Maine, though, has experienced huge gains in temperatures during the past decade and even by October 1, waters in the area were still in the 60 degree Fahrenheit range.

Boat prices in New England in August reflected lower landings, strong demand and fair prices. For example, soft shells brought in $3 a pound while hard shells selects in Maine paid fishermen $5.50. Converted to Canadian dollars, the softies would have earned about $3.75 a pound and the $5.50 selects would have come in at $6.80-$6.90 a pound.

There was a bit of good news from the American Lobster Settlement Index.

The 2014 figures showed some improvement over the 2013 findings, although the latter was in the poor category. The best results came from the central and eastern Gulf of Maine, lower Bay of Fundy and the north shore of P.E.I.

Despite the importance to the Atlantic region, the commercial fishery got little time or space from the three leading parties in the recently completed federal election. A big question was on labour shortages both onshore and aboard the fishing vessels. Changes to rules allowing migrant workers to work part-time have left many processors debating if they can continue operating.

The labour force in processing plants and fishing vessels is ageing and migrant workers and workers from other provinces are an important aspect of their business model. 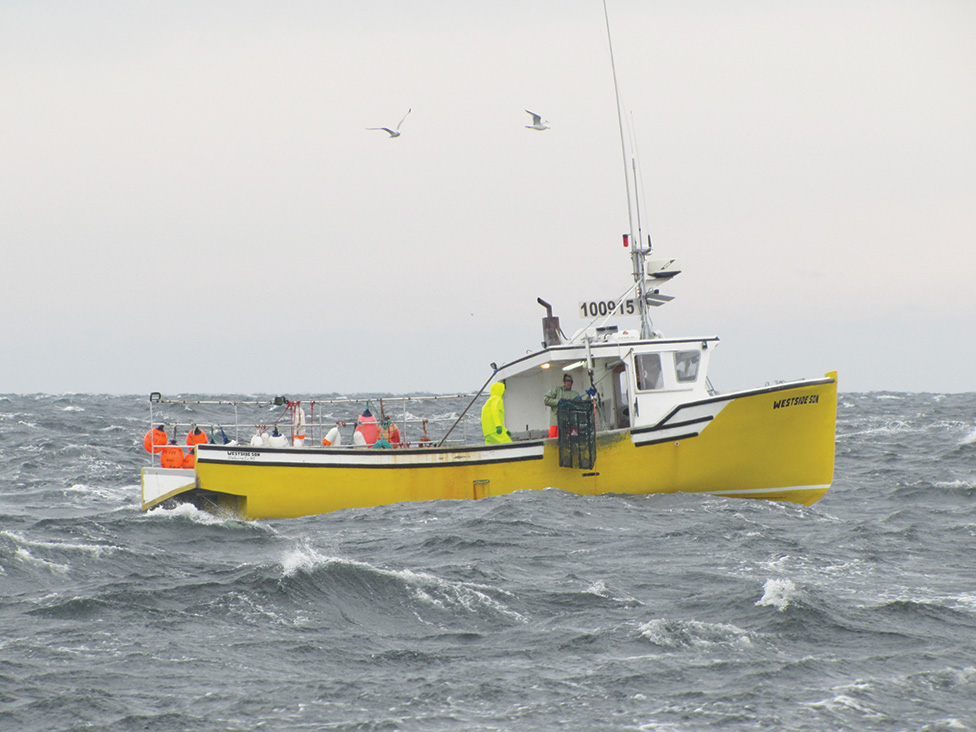 Prime Minister Harper did make a major announcement in P.E.I. during the campaign. He promised $20 million over three years if elected. Fifteen million dollars would go towards marketing through the Lobster Council of Canada and $5 million for research.

The industry is wondering where this money was four years ago when this fishing sector was in crisis. As far as marketing, the Lobster Council of Canada needed the money then as it does now.

While there is general agreement that any funds for lobster marketing would be well spent, there is a lot of doubt as to whether this would be carried out considering the low profile of the commercial fishery in the realm of Canadian politics.

The fact that the entire Atlantic region only represents less than nine per cent of the total population of the country is another factor to be considered when politicians make promises.

On the question of temporary workers, the new policy limits employment to 30 per cent of payroll this year and 20 per cent in 2016. For an industry which is highly seasonal and deals with a perishable product, this is a threat to many companies, many of whom depend on foreign workers for half or even more of their work force.

In two years, seafood processors would be limited to 10 per cent of their workforce regardless of the volume of the product coming in. 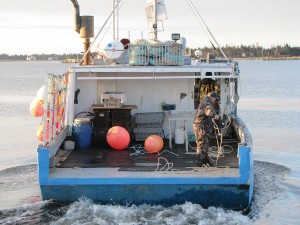 During the summer months, a shipper in the western end of Nova Scotia had two options when it came to delivering product to the important New England marketplace — the ferry service from Yarmouth, N.S., to Portland, Maine and another one sailing from Digby, N.S. to Saint John, N.B.

The Yarmouth-Portland run ended in October so the Digby ferry is one of the few options left. But the new ferry providing this service isn’t kind to seafood shippers. For one thing, the Fundy Rose can only accommodate 14 semis. The old Digby ferry had a capacity of 23 commercial trucks.

When the old ferry was in use, trucking companies could have reserved spots. This is not the case with the new service which operates on a first-come, first-served basis.

This could cost shippers plenty if they have to drive around the Bay of Fundy to New England or central Canada. The longer travelling time would also mean the inclusion of another driver.

The lack of consultation, or dismissal of their needs, prior to the federal government’s purchase of the $44.1-million vessel is to blame.

Did you Fish Redfish in the 1980s or Before?