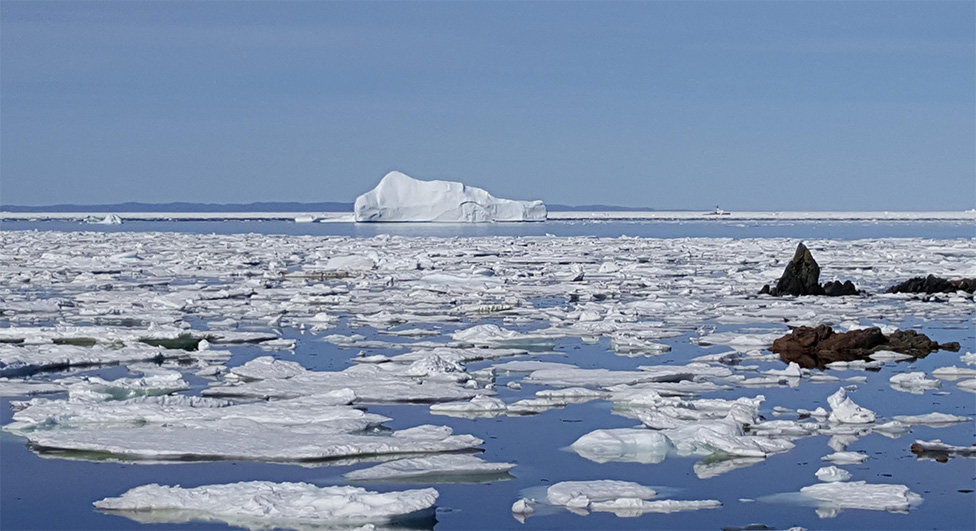 “Through Budget 2016, the Government has been providing a targeted and temporary extension of EI regular benefits for workers who live in the 15 regions most impacted by the decline in commodity prices. Claimants for EI regular benefits residing in the 15 regions—including fish plant workers—in the rural EI economic region of Newfoundland and Labrador (excluding St. John’s) can benefit from the extra five weeks with each new eligible claim that begins during January 4, 2015, to July 8, 2017, provided that they remain unemployed,” the minister explained.

Fish plant workers in the EI region of Newfoundland and Labrador (excluding St. John’s) can still qualify for EI with 420 hours of insurable employment and ordinarily receive between 32 and 45 weeks of benefits. When combined with the five extra weeks announced in Budget 2016, these workers may receive up to 50 weeks of regular benefits.

“Minister Crocker and I also discussed the Government of Canada’s recently announced Ice Assistance Emergency Program which will provide up to six weeks of income support for affected fish harvesters in parts of Quebec and Newfoundland and Labrador who have exhausted their EI fishing benefits entitlement.”

No Replies to "Ice-Related Compensation Announced for Plant Workers"