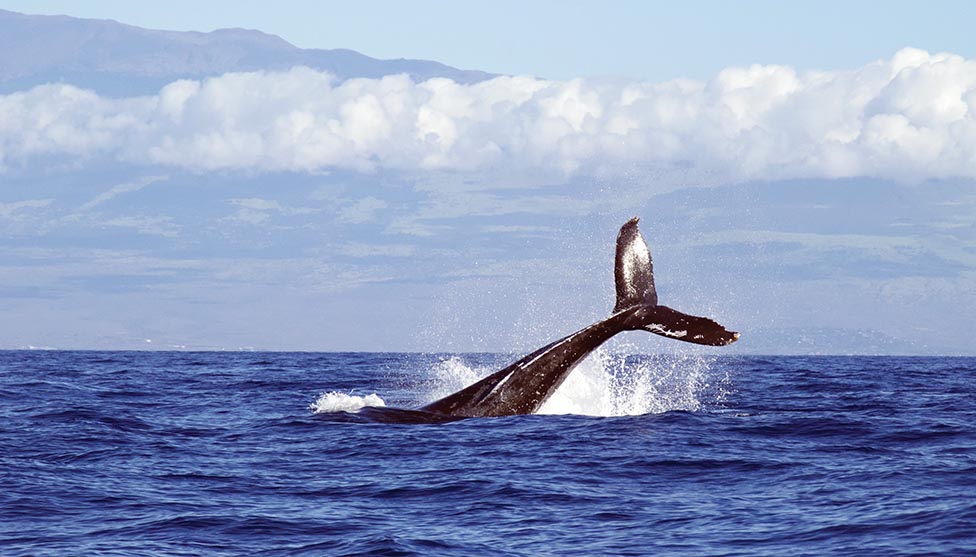 Illegal Fishing and Whales Continue to be Major Concerns for MFU

An escalation of illegal fishing efforts from some individuals or groups under the guise of First Nations’ treaty rights to a moderate livelihood is a major concern for the Maritime Fishermen’s Union (MFU), as well as other industry associations, says executive director Martin Mallet.

“From the beginning, associations have been working together and have no issues with First Nations’ rights as long as it’s done within conservation rules,” said Mallet.

“Some individuals are going out and fishing outside of season and outside of DFO conservation measures and that is a rising issue right now.”

Last fall, the MFU Local 9, was one of the signatories on a letter to DFO demanding the federal Department of Fisheries and Oceans “ban all out-of-season lobster fishing in the Maritimes region during peak lobster reproduction periods… in the name of science, conservation and the future of the fisheries.”

Mallet said DFO has conservation and protection regulations for both the Sparrow Decision and the Marshall Decision for accessing the fishery “but at the end of the day, DFO has to manage these fisheries with the rules that they have right now.”

“It’s number one on the list of priorities,” he said. “Whales are number two and three.”

The situation with the North Atlantic right whale in the Gulf of St. Lawrence has been a major issue for several years now. A depth protocol that enables fishing to continue when the whales come into 20 fathom or 10 fathom water depths “doesn’t send our boys to the wharves with their traps when there’s a whale around necessarily,” said Mallet.

“There’s other work to do there in the next few years with DFO and NGOs to work on better gear designs or designations for the snow crab fishery,” said Mallet. “For lobster, it is still an issue we will be following this year.”

Working with DFO trying to find solutions or medium-term solutions for fish stocks such as herring and mackerel is also on the to-do list for 2020, said Mallet.

“Right now, if it wasn’t for lobster, our fishermen and those from other associations would be having problems making ends meet.”

Environmental issues surrounding plastics and ghost gear retrieval are always in the forefront for the MFU, said Mallet.

“We’re trying to create not only awareness” of the importance of bringing garbage and plastics back to shore “but programs to get our guys to go out automatically each year to try and retrieve lost gear. The MFU has been proactive on that front for 30 years.”

Membership is stable in New Brunswick, said Mallet, with an increase in numbers last year in Nova Scotia. It’s not our priority to try and grow our membership,” said Mallet. “We’re just trying to do our best to give the best services we can to our members and as the word goes out, we’re doing our best, fishermen come and join us. At the end of day, the MFU is a proud leader in the industry for conservation and protection getting programs and projects for our members.”

Progress Being Made on New Licensing System for N.S. Fish Buyers, Processors