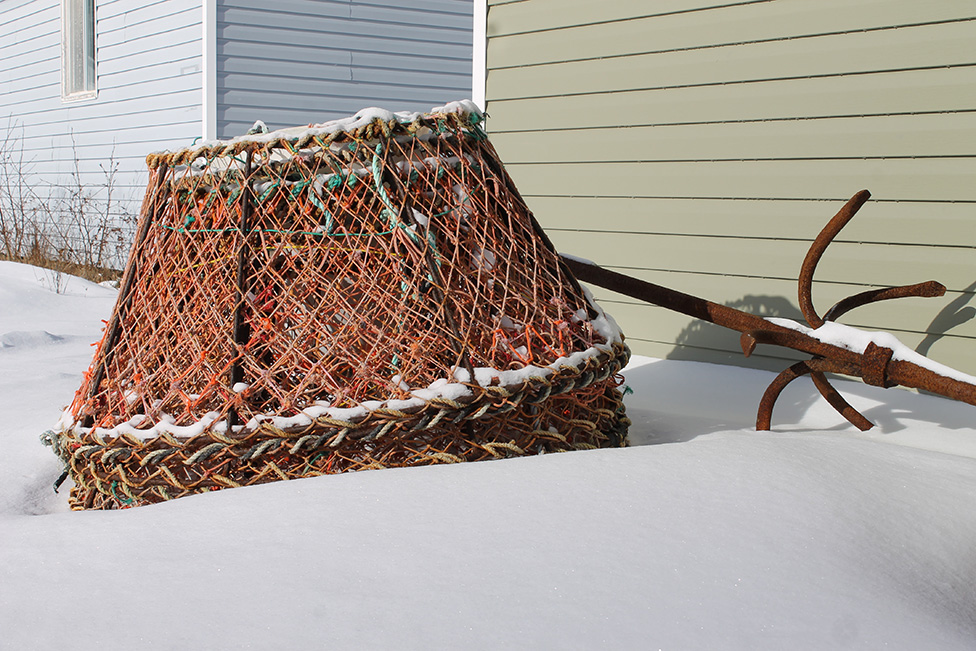 Basil Diamond and Gary Hoffe, both of Change Islands, have been convicted on a total of three counts under Section 22(7) of the Fishery (General) Regulations.
All three charges relate to a crab pot sharing scheme where Hoffe, after reaching his crab quota, left his pots in the water for Diamond to fish.
Hoffe was convicted in Gander Provincial Court on April 21, 2015 on one count of the Fishery (General) Regulations, namely failing to remove his pots from the water after taking his quota, thus allowing Mr. Diamond to fish them. Hoffe received a $1,250 fine.
Diamond was convicted in Gander Provincial Court on April 21, 2015 on two separate counts of the Fishery (General) Regulations, and fined $4,542.80 in total. For exceeding the maximum number of crab pots permitted to be fished, he received a fine of $1,500.00 and forfeited 236 pounds of crab valued at $542.80. For failing to fully and accurately complete his fishing log on a daily basis, also known as misreporting, Diamond was fined $2,500.
Both men have two years to pay the fines and are not permitted to transfer their licences until the fines are paid.