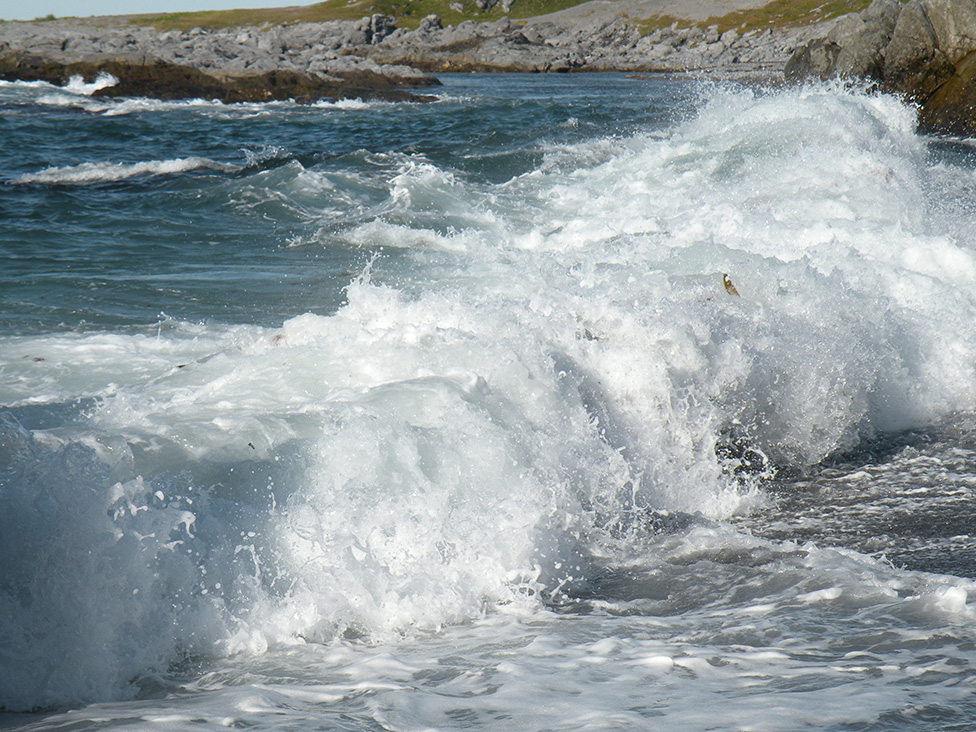 William Ward of Port Hope Simpson has been convicted of netting inland water in contravention of the Newfoundland and Labrador Fishery Regulations.

Ward was convicted in Port Hope Simpson Provincial Court on April 23, 2015 and fined $2,000, prohibited for one year from participating in any recreational fishery and forfeited his fishing net. Part of the evidence used to convict Ward was a trail camera which took pictures of the accused hauling the net.

The Government of Canada is committed to safeguarding the long-term health and productivity of Canada’s fisheries resources, and the habitat that supports them, for generations to come.

Fisheries and Oceans Canada has a mandate to protect and conserve marine resources and to prosecute offenders under the Fisheries Act. It ensures and promotes compliance with the Act and other laws and regulations through a combination of land, air, and sea patrols, as well education and awareness activities.

Fisheries and Oceans Canada considers misreporting of catch a serious offense and routinely conducts inspections of fish processing operations and fishing vessels. Accurate reporting of catches is essential for the management and conservation of species such as snow crab.

P.E.I. Mussel Industry Back to Full Production After Record Winter

No Replies to "Illegal Netting of Inland Waters Results in $2,000 Fine and Prohibition for Port Hope Simpson Man"