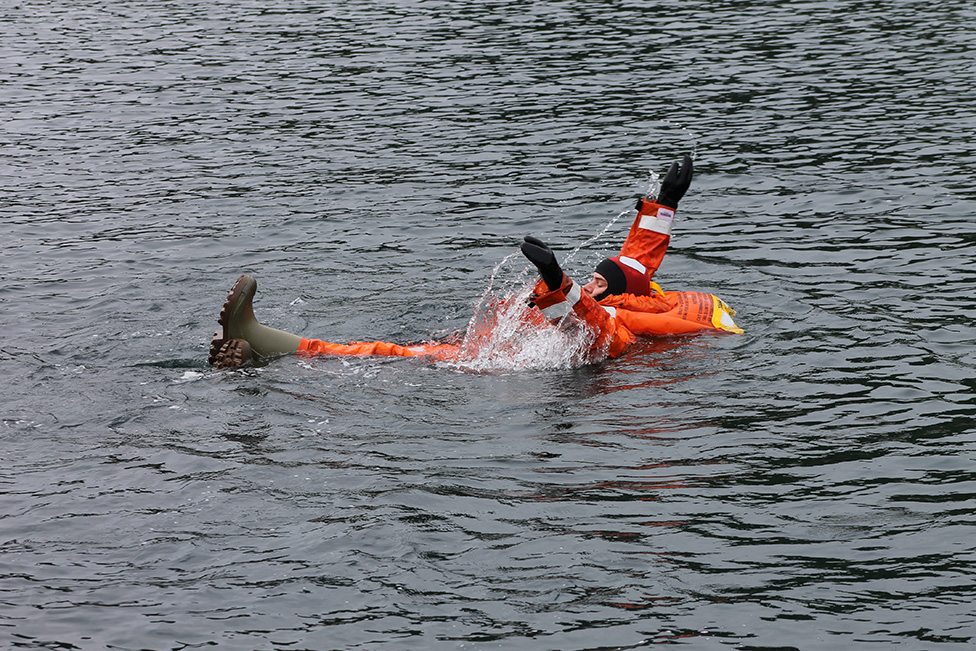 The Miss Ally disaster, which claimed the lives of five Nova Scotia fishermen from the community of Woods Harbour during a severe February storm in 2013, was one of the catalysts which led the fishing industry to take safety measures more seriously.

As a direct response to this accident, organizations such as the Workers’ Compensation Board (WCB), the Fisheries Association of Nova Scotia (FSANA) and the Nova Scotia Fisheries Sector Council (NSFSC), got their heads together and decided to do something about safety at sea. The results were displayed recently when the WCB announced that the rate charged to fisheries operators would be cut by 19 per cent in 2016.

After the Miss Ally sinking, the Safe at Sea Alliance was formed and a year later, days lost due to injury dropped by 34 per cent.

A meeting was held in Halifax October 8 where implementation of a safety plan for the commercial fishery prepared by the Safe at Sea Alliance was discussed by all parties concerned.

“We want the fishing industry to be part of the solution to this problem,” Lisa Fitzgerald, executive-director, N.S. Fisheries Sector Council, said in a recent interview.

“Now is the time to implement some of the issues we’ve been discussing in the past two years. This will be a safety plan by and for the Nova Scotia fishing industry.”

Leading the plan will be the Fishing Safety Association of Nova Scotia and Fitzgerald’s group. The two groups have set up and developed an implementation plan that points to a governance structure and identifies required activities and resources.

Government stakeholders will have an opportunity to participate as ex-officio on working groups.

“Industry reps like the Safe at Sea Alliance members, NSFSC and FSANA directors will participate in the working groups,” Fitzgerald explained.

A Code of Practice will be put into action which will incorporate OHS and a fishery-specific safety Transport Canada requirement. Train-the-trainer safety drill information packages will be developed and research will be conducted aimed at reducing the equipment cost of safety.

There are plans as well to conduct research into the fishing industry, develop awareness materials and explore potential to link programs with other partners.

A process will be developed for consultation between Environment Canada and the fishing industry to develop specialized industry weather forecasts.

“We would like to include safety considerations in all meetings to prepare integrated fisheries management processes and improve the process associated with issuing variation orders,” Fitzgerald added.

They would like to see concise reports available from the Transportation Safety Board investigations and will review root causes of all fishing fatalities in the past five years with case studies focused on lessons learned of near disasters.

The two groups are looking for sources of funding to deliver the plan.

According to Fitzgerald, the industry will have the ability to design and implement their own prevention strategy that works for them as the reduced loss of life and reduced workplace injuries will have a direct impact on WCB payouts.

This is a win-win situation. A safe industry is seen as a more viable industry and Nova Scotia’s economy would benefit by having a safe and prosperous commercial fishery.