Incentives and Barriers to Change in the Fishery

A recurring theme in this column is the need for change in Atlantic Canada’s capture fishery.

That is because the need for change is something we deal with continually at the Canadian Centre for Fisheries Innovation (CCFI). We are involved in either initiating change or facilitating change initiated by others, to solve problems or take advantage of opportunities.

Almost everybody in the industry understands change is desperately needed. Practically everybody is dissatisfied with the way things are. But, unfortunately, change takes place much more slowly than is needed. 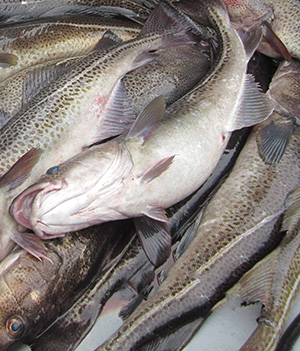 Probably the main reason is that we can’t agree on either the changes needed or how changes should be implemented. We can’t agree because different participants in the industry have different objectives. And their objectives differ because they are responding to different incentives.

According to Wikipedia, “An Incentive is something that motivates an individual to perform an action. The study of incentive structures is central to the study of all economic activities (both in terms of individual decision-making and in terms of co-operation and competition within a larger institutional structure). Economic analysis, then, of the differences between societies (and between different organizations within a society) largely amounts to characterizing the differences in incentive structures faced by individuals involved in these collective efforts.”

In other words, you can’t understand why things are the way they are, unless you understand the incentives people are responding to. If we want a better industry, we need a better alignment of the incentives influencing the behaviour of the participants.

A good example is quality.

Something very clear is that consumers want high-quality fish products. Why would they not? In theory, everyone who contributes to production of seafood products should strive to satisfy consumers by giving them what they want. After all, it is the consumer who pays the final price for the product that gets divided up and distributed to the people who produce it.

But as the recently-deceased Yogi Berra was known to say, “In theory, there is no difference between theory and practice; in practice there is.” That pretty much explains it.

We do not deliver what consumers want, at least not consistently. Much of our raw material is less than the best in quality and there is no way to produce a high quality product from a low-to-middle quality raw material. 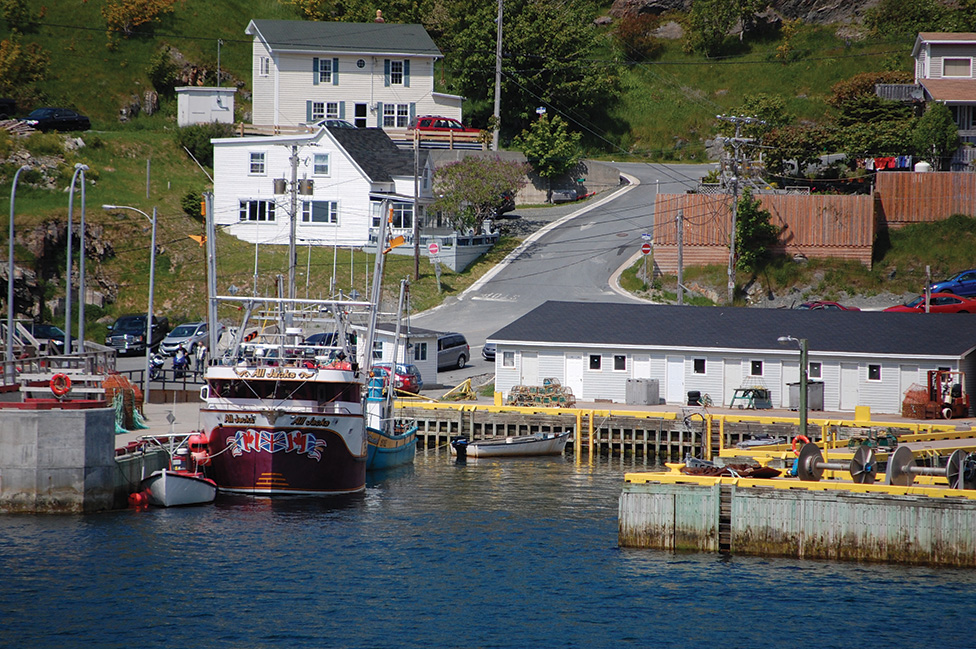 So why don’t we have higher quality raw materials? Because industry operations are seasonal — when the season starts, harvesters are primarily motivated to catch fish and generate income, the more the better, but at least enough to get through another year.

Rarely, if ever, do they actually meet a consumer of the products made from what they catch. They sell to buyers who are typically processing companies whose role is to turn their catches into marketable products.

Excess capacity in the industry means there is intense competition for the available supply and processors’ primary goal is to ensure they get enough for their revenues to cover their costs. The competition among buyers leads to a high level of tolerance for poor quality raw materials, which is why harvesters can legitimately say they have no problem selling what they catch and don’t admit to providing poor quality raw materials.

This was illustrated very well in the second episode of Coldwater Cowboys. One of the crews featured in the episode landed crab that had not been well iced. Initial quality evaluation at the dock indicated the crab were showing significant signs of deterioration. There was a scene where the crew was very concerned they weren’t going to earn much for their trip. They were on tenterhooks as they waited for the final verdict from the plant that purchased the catch. 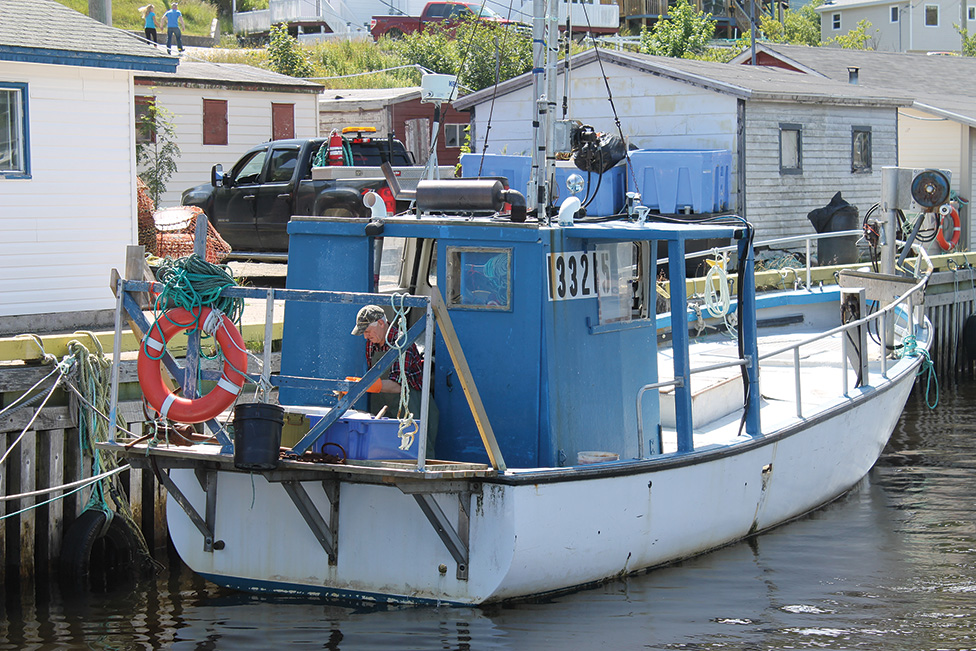 When it came, the plant accepted the catch and was willing to pay the full price, so the crew went off to celebrate before going back out on the next trip. In my view, no one came out of that looking good — not the harvesters, not the plant and certainly not our industry. No wonder we have a reputation for mediocre and inconsistent quality.

For sure, some harvesters understand the need for quality, take a lot of pride in their work and make the extra effort to deliver high quality consistently. Unfortunately, they don’t generally get rewarded for it and their good raw materials end up being mixed with catches by others who are less careful.

That is why we can produce good quality but have a reputation for delivering quality that is inconsistent. When quality is inconsistent, buyers don’t really know what to expect and are not willing to pay the price for a top quality product. Top prices come only from producing top quality consistently, because buyers are confident that is what they will get.

Many years ago, when I was in business school, I took courses about how people behave in organizations. My classmates and I were told the ideal was something called ‘goal congruence’ — when the individual goals of the people who work in an organization are the same as the goals of the organization as a whole.

Like most ideals, it was recognized as difficult to achieve. We learned a lot about what happens when individual goals and organizational goals are different. In short, what we learned was that different goals inevitably lead to undesirable outcomes and the greater the divergence between goals, the more undesirable the outcomes.

During my working career, I have seen the truth in that lesson many times.

Satisfying consumers requires a lot of teamwork. If members of a team don’t work well together, they will not beat competitors who do. Just think of a rowing team pulling on their oars whenever each individual feels like it, instead of all together. The team is very unlikely to beat a rival team whose rowers are better coordinated.

The quality example above also illustrates another lesson we learned in business school — people tend to perform to the standards of the people they work for. If an owner’s or manager’s standards are low, their employees’ performance will be similarly low. On the other hand, if the owner’s or manager’s standards are high, people will strive to meet them. When the people who buy the catch have low standards, the catch will inevitably reflect that.

What all this adds up to is harvesters’ and processors’ goals don’t line up well with what the consumer wants — and is willing to pay for. That is a significant barrier to making the changes we need to make in industry practices as we build a new industry based on cod and try to maximize the value we get from the resource.

How we deal with quality will be a big factor in the level of success we achieve.

Like other industries, the fishery operates as a business. It sells products to customers for a price.

As in other industries, failure to align industry operations with what customers want is never a good idea. As Steve Jobs, the founder of Apple, now the most valuable company in the world, once said, “You’ve got to start with the customer experience and work back toward the technology — not the other way around.”

Brothers to the Rescue — Part II

No Replies to "Incentives and Barriers to Change in the Fishery"