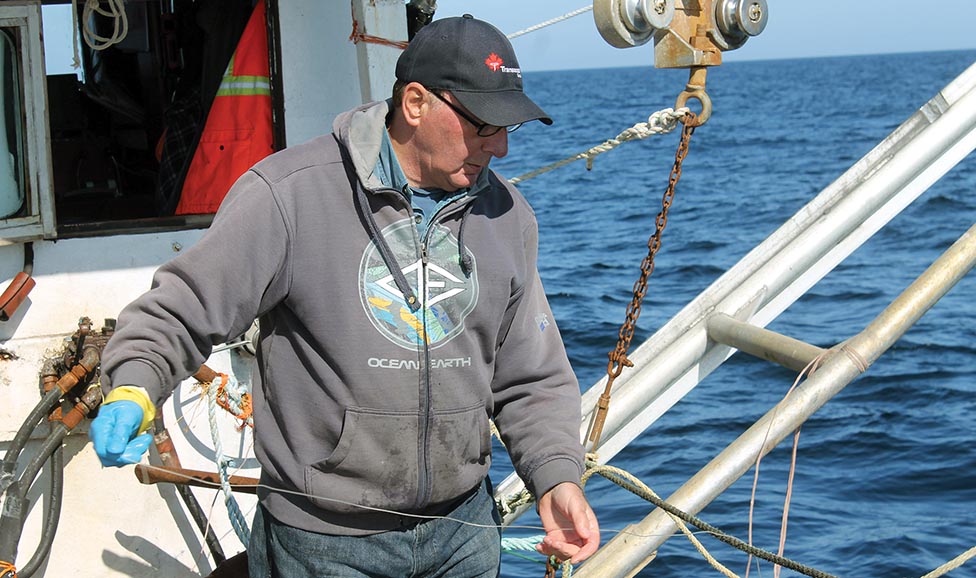 Tom Best was a tireless advocate for the inshore fishery, which was once the economy driving Newfoundland and Labrador, and one of the best-known inshore fishermen in this province.

Before I met Tom, I got to know him from open line radio shows and the Fisherman’s Broadcast.

In the 1980s, when the inshore fishery started to decline, Tom like many others, saw the warning signs and the potential demise of the industry that was so important to the survival of our rural communities.

Tom was a leader, but he always valued the opinion of others.

Tom got together with Con O’Brien, who was involved with the fish plants and decided to do something about it. As the fishery goes, so does our communities.

They called a meeting in The Goulds and formed a group called Newfoundland Inshore Fisheries Association (N.I.F.A.) and from that meeting members were selected province-wide. I became part of that group and served as vice president for many years.

There were lots of meetings with all sectors of the fishery and government officials, both federal and provincial and I got to know Tom at his best.

When Richard Cashin, president of the fisheries union, broke away from the UFCW and joined the Canadian Auto Workers Union, the UFCW fought back. We decided to try and form an inshore fisheries union under the UFCW and Tom was appointed as our spokesman and leader. I spent all that winter travelling to different parts of the province with Tom.

In 1995, myself and Tom were appointed as the only fishermen on a seven-member task force of the National and Provincial Round Table on the Environment and the Economy (NRTEE) that published The Report of the Partnership on Sustainable Coastal Communities and Marine Ecosystems in Newfoundland and Labrador.

Other members of that committee included Bernadette Dwyer, Fogo Island Fishers Co-operative, Diane Griffin, Executive Director of the P.E.I. Nature Trust, Elizabeth May, who later became leader of the Green Party of Canada, Executive Director of the Sierra Club of Canada, Mary O’Brien, fish plant owner and Martin von Mirbach, Sustainable Development Chair, Centre for Forest and Environmental Studies. I believe the work on that Task Force would be Tom’s greatest accomplishments.

Tom was a very quiet person and never raised his voice, but could argue with the best of them.

I will always remember him as a friend and a person who always fought for the common person and for the province he dearly loved.

To Lynn, Reg and the rest of the family, you have my deepest condolence.

No Replies to "Inshore Fishing Industry Loses a Steadfast Advocate"