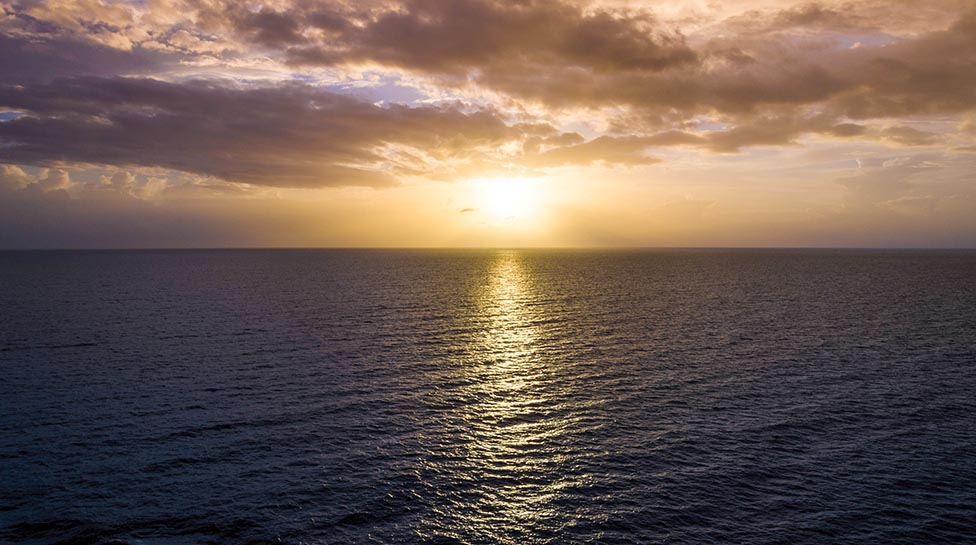 It is with sadness that I write this tribute to a great man who I got to know and admire.

My first recollection of John Crosbie was in 1966 when he and Clyde Wells walked across the floor in the Government of Joey Smallwood. I believe the dispute was about the Come by Chance refinery deal.

I thought to myself, these are two honourable gentlemen who had the guts to do what they thought was right. 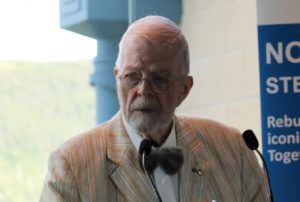 Mr. Crosbie kept on in politics first in the Moore’s Government and later as a representative in Ottawa for this great province. That’s when he really put this province on the map and where he served us well.

In the late 1980s, the cod fishery in this province started to fail, despite the warnings of the fishermen and others and Ottawa paid little attention to it.

At that time, I was a member of the Newfoundland Inshore Fisheries Association (N.I.F.A.), and I, along with others, did our best to get politicians to listen to our pleas.

We had meetings with many fisheries ministers and Mr. Crosbie was always present and did his best for us.

He did not become fisheries minister until 1991, just a year before the announcement of the moratorium on July 2, 1992, a day that saw the closure of the biggest industry in Canadian history. It was a day that many of us will never forget. I was one of the fishermen who attended that announcement at the Delta Hotel.

There is no fisherman in this province who butted heads more than me with the Honourable John Crosbie over a five-year period prior to the moratorium, in meetings, on open line shows and articles in the news media. And through it all, we had the utmost respect for each other, we were both fighting for the future of this province.

The last time I spoke to Mr. Crosbie was at a PC convention some years ago when I was a member of the executive. His quote to me was, “are you still causing trouble,” my reply was “yes” and he tapped me on the arm with his fist and said “good for you.”

Coming from a man like Mr. Crosbie, that showed a lot of respect and meant a lot to me. I must have been doing something right. If we had more in Ottawa like him, our fishery would not be in the mess it is today.

To Jane, Ches, Michael, Beth and families, you have my utmost sympathy. Although I am sad as I write this, I am happy to have known him, he was a great man, who I had a lot of respect for and he did a lot for this province and will not be forgotten by those who knew him.

He was our greatest statesman and will be very hard to replace.

Rest in peace my friend.