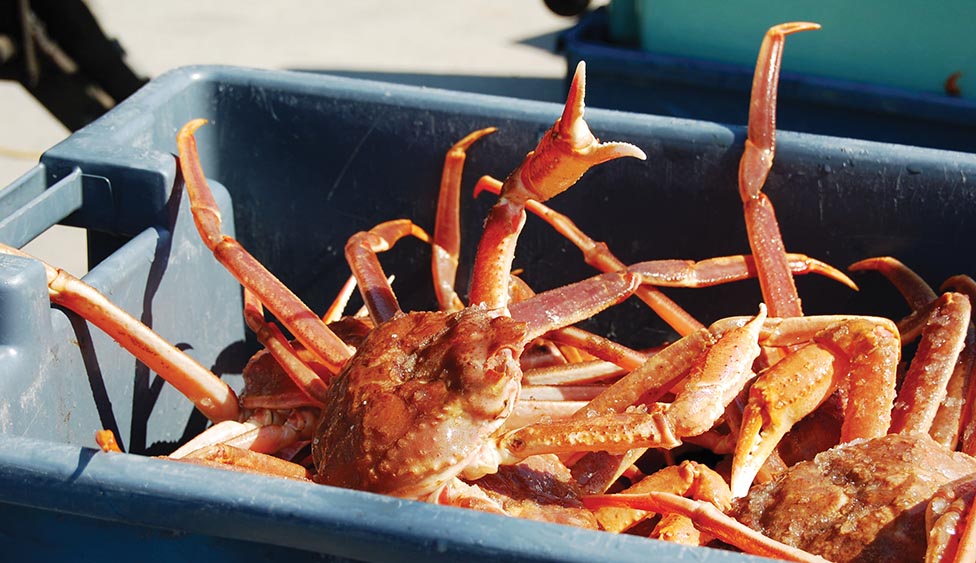 Some industry observers often refer to fishermen as eternal optimists.

While others might debate that label, there was certainly quite a bit of optimism being expressed over the winter by Newfoundland snow crab fishermen regarding the upcoming 2021 season, particularly in NAFO fishing areas 3L and 3Ps. And for now, it appears that optimism might have been justified.

For the fourth year in a row, scientists at the Department of Fisheries and Oceans (DFO) presented a somewhat bright, yet cautious, picture for snow crab stocks off Newfoundland. However, DFO remains concerned about 2HJ (Labrador) where “there is persistently high fishing pressure, low residual biomass, declines in male size-at-maturity and declines in mature female abundance.”

At the recent annual snow crab technical meeting, DFO reported it is seeing modest improvements in most snow crab assessment divisions, which are likely to continue in the short-term.

“This stock is continuing to increase from record low levels. So, while current trends are positive, the overall stock is still not near levels we have seen in past. All snow crab assessment divisions are projected to be above the limit reference points in 2021. The overall stock exploitable biomass index has increased in both trawl and trap surveys during the last three years from historic lows,” DFO stated in its annual report.

Even though crab landings and fishing pressure over the last few years have been at or near historic lows, DFO said other factors might be at play in allowing the stocks to bounce back.

“There are indications that several ecosystem-related factors may be encouraging short-term growth of the stock, including cool water temperatures in previous years and a decline in finfish predation. The number of new-shelled crab becoming available to the fishery is expected to increase over the next two to four years in most assessment divisions due to these recent favourable ecosystem-related factors and increasing numbers of young, pre-recruitment-sized crab.”

2HJ: Both the exploitable biomass and recruitment indices have changed little during the past 16 years.

Surveys suggest recruitment will remain low in 2021. High fishing pressure, low residual biomass, declines in male size-at-maturity and declines in mature female abundance are a concern in this area.

4R3Pn: The trap survey-based exploitable biomass index has oscillated throughout the time series and remained near time series average levels in 2020. Pre-recruitment indices suggest there may be signs of improvement in the major fishing areas in two–four years. 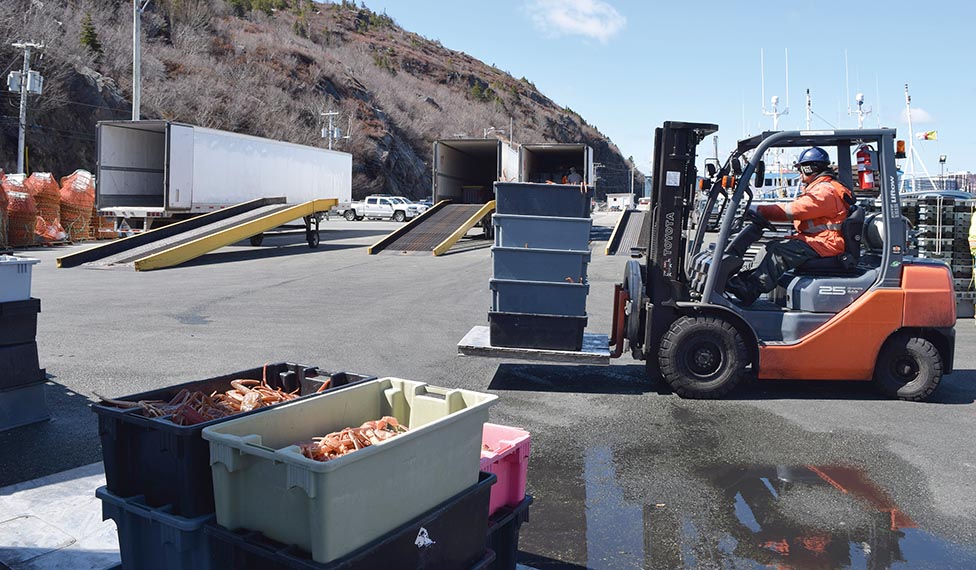 The union representing N.L. crab harvesters said its members are cautiously optimistic following the release of the DFO assessment.

“In most regions, which constitutes 95 per cent of annual landings, the stock is showing steady improvement. The exception is 2HJ, adjacent to Labrador, where catch rates remained steady but did not increase.  For areas such as 3Ps and 3K, which faced poor snow crab prospects in the recent past, favourable ecosystem factors and survey results provide optimism not just for the present, but also for future years. All snow crab areas, including 2HJ, were above the limit reference point, with some areas, such as 3Ps, being well above the limit reference point line,” stated the FFAW-Unifor in a press release.

“It looks like we’re heading in the right direction for rebuilding the stock.”

“All areas are showing improvements and this year’s assessment is an indication of increasing crab biomass and stability of the stock in the long term,” said Keith Sullivan, FFAW-Unifor President.

“FFAW is part of a working group on DFO’s precautionary approach (PA) framework and this has provided harvesters with a much-needed forum to have their input into how the PA is applied,” Sullivan continued.

“This working group has been constructive. Nonetheless, we cannot repeat the mistakes of the past by ignoring harvester knowledge and excluding them from science and management processes. With harvesters and scientists working together, we can build a management plan for a sustainable and profitable fishery.”

Despite a significant drop in price last year, there was a little good news when quotas were announced by DFO in April.

This year, harvesters are anticipating further TAC increases in some areas, as well as a bounce back in the price they receive for their snow crab catches.

The U.S. Seafood Market Firing on All Cylinders Could Raise Global Market Share