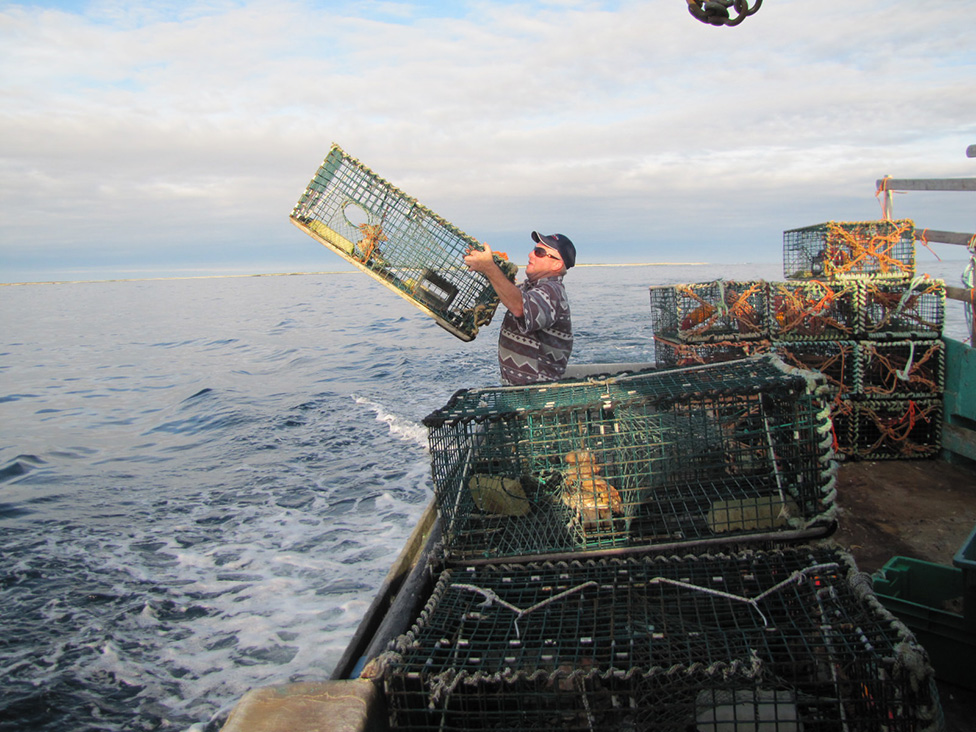 Nor’easters are not a fishermen’s friend, especially on dumping day of the lobster fishery.

One was predicted to visit the weekend leading up to Nov.28, the day when over 1,600 lobstermen from Eastern Passage,  Halifax County, to Digby, Nova Scotia, were due to set over half a million lobster pots to usher the beginning of the winter season in LFA 33-34.

The storm veered more to the north than predicted and most of the key lobster sites in the areas were spared near hurricane-force winds and a mixture of rain and snow. But the winds were strong enough to cancel the Monday, Nov. 28 opener.

The lucrative season is now scheduled to open tomorrow, Nov. 29 at 6 a.m. The lobster season in both areas usually finishes up around May 31.