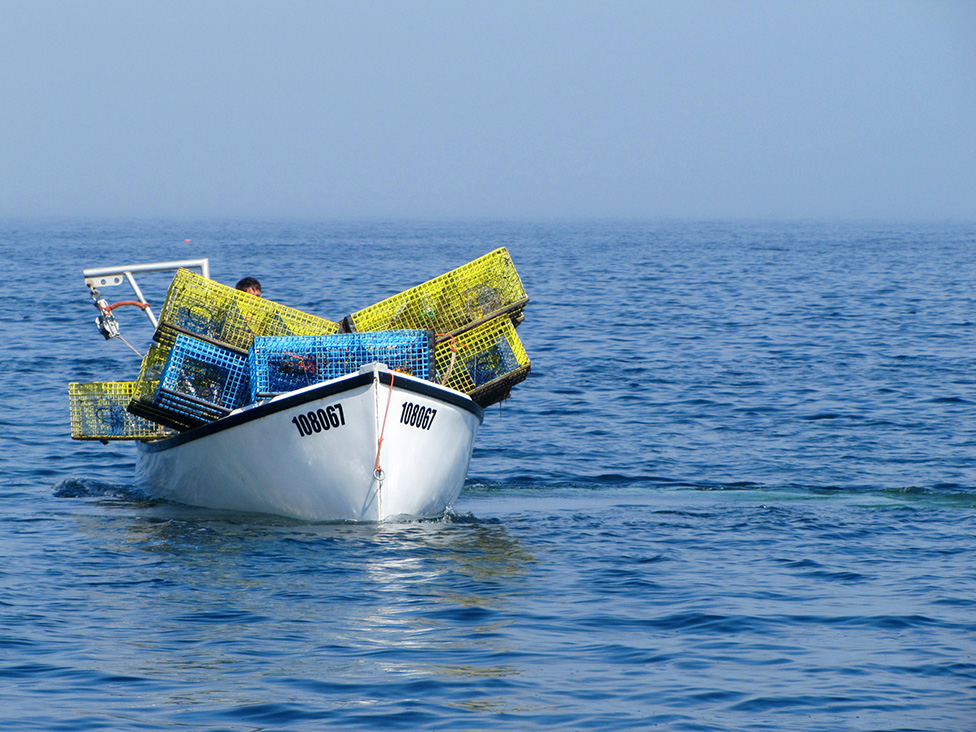 LFA 34 Lobster Landings Could Be Down Millions of Pounds

Overall lobster landings for the 2014-2015 fishery in LFA 34 could be down from previous record years as a harsh winter, which leaked into spring, created havoc for harvesters.

Ballpark figures by seasoned fishermen estimate landings could be down as much as eight million pounds.

Comparisons with the 2013-2014 season are impossible at this time because DFO has yet to release the figures from a fishery which concluded over a year ago.

“Catches were down in our area from a year ago, especially in the winter and spring,” said Hubert Saulnier, who fishes at the mouth of the Bay of Fundy from his home port of Meteghan River.

“Landings were especially off in the spring. For those who fished inside waters, the season could only be described as terrible. For those of us who fish outside or at least a two-hour sail from home port, landings were down but the price was up so we made the same money as a year ago.”

Good landings only occurred the last three days of the season in some areas of St. Mary’s Bay.

The spring fishery, especially in LFA 34, usually begins in March with most of the catches taking place on offshore grounds, although more and more harvesters operate throughout the winter months.

As the weather warms up, lobsters move into shallower, warmer water, like Lobster Bay located between Wedgeport, West Pubnico and the Argyles off south western Nova Scotia. However, the normal movement of lobster didn’t happen this spring because below average temperatures kept ocean temps hovering a few degrees above the freezing mark.

Ashton Spinney fished the Lobster Bay area for over 50 years before retiring last fall. He described the fishery this winter and spring as slow, really slow.

“The water never warmed up. This being the case, the lobsters didn’t move so were hard to catch. Landings are way down in this area for the spring fishery,” he said.

But harvesters in the Pubnicos and Woods Harbour area did fairly well, as did fishermen in LFA 33, which covers an area from the east of Shelburne to Halifax.

They did particularly well when the price jumped to $11/pound in the winter.

In LFA 31 A,B fishermen had 11 days of fishing when the catch brought in $8/pound. While landings in this area were down 35 per cent, the higher price more than made up the difference.

The price opened in the spring at $6/pound and stayed there until the end of the fishery on May 31.

This was a dollar above the price paid the previous year at the end of the season.

While P.E.I. and New Brunswick are forging ahead with a generic marketing endeavour, which will be paid for by harvesters-buyers-processors, the issue remains static in south western Nova Scotia.

There are three different kind of harvesters in this area — some will never agree to change, any change. Others have a ‘what’s in it for me’ attitude and the third group is a bit more progressive in offering to at least try what is being proposed. 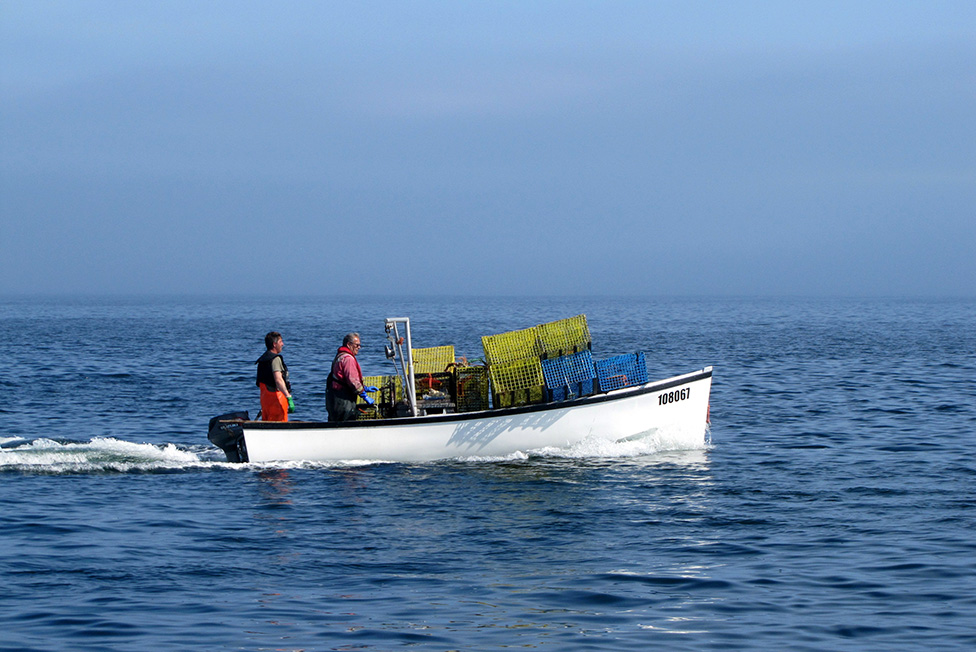 “As far as marketing, I think the companies can do that themselves. As far as a generic marketing program to establish the Canadian lobster as a brand consumers can trust in terms of availability and quality, I’m all for it. The dairy industry has a similar levy to the one proposed for the lobster industry and their program has worked. One cent out of six dollars isn’t that much to ask. So let’s try it and see what happens,” he suggests.

A study prepared for the Lobster Council of Canada entitled Marketing Canadian Lobster to the World concluded that implementation of a marketing plan is dependent on industry levies.

“It is important to establish recommended timelines for program rollout and to identify how the plan will build over time,” the report states.

Check-offs or levy programs are in place for numerous agricultural commodity groups. The groups establish strategic plans that will benefit the entire industry, the study says, and execute the plan centrally, usually administered by the industry association or board.

“Funds can be earmarked for many uses with priorities determined by the industry. Examples include international market development, issues management, food safety initiative, marketing or branding programs or research,” the study concluded.