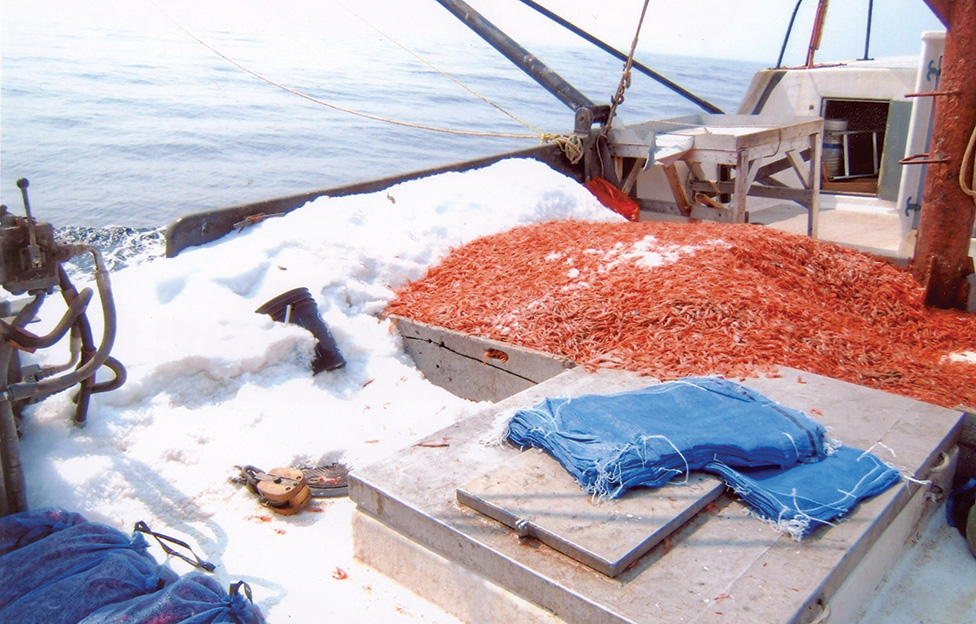 For several months, the Canadian Association of Prawn Producers (CAPP) has been conducting an advertising blitz in province-wide media extolling the “virtues” of the offshore factory freezer trawler shrimp fishery.

The major fisheries policy issue at stake in this David and Goliath conflict is whether or not the federal government will continue to apply a Last-In First-Out (LIFO) policy that could lead to the elimination of the inshore fleet sector, onshore shrimp plants and certain community-based quotas from this critically important fishery.

This shrimp debate had its origins in a 1978 unilateral decision by the minister of Fisheries and Oceans to initially issue 11 offshore freezer trawler shrimp licences, five to Newfoundland and Labrador companies and six to non-adjacent companies in the Maritimes and Quebec. This decision generated a major political dispute between the Government of Newfoundland and Labrador and the Government of Canada. 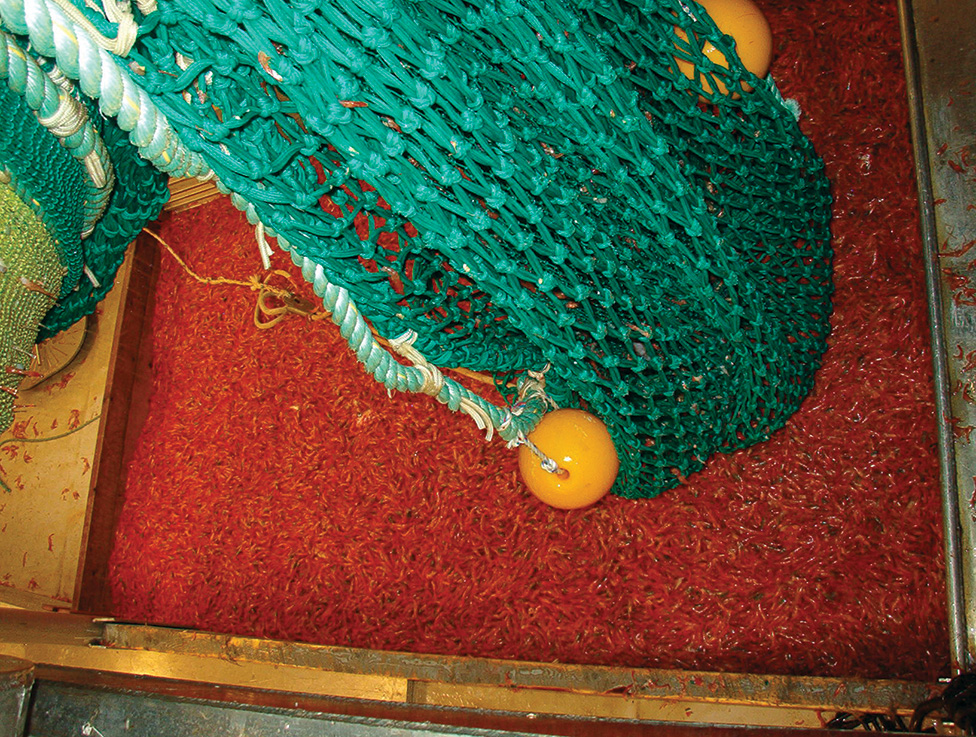 It was not until 1997 that the inshore fleet sector was granted conditional access to Northern shrimp. These temporary inshore licences were made “permanent” in 2007 by Fisheries and Oceans to “help stabilize” the fleet sector but the actual shrimp allocations associated with these new permanent licenses remain “temporary” to the present day.

It can be unreservedly stated that the Department of Fisheries and Oceans, through its divisive LIFO policy, must accept primary responsibility for the unfortunate conflict which now exists between the inshore and offshore fleet sectors. Senior management within DFO’s Ottawa headquarters resisted the entry of the inshore fleet sector into the northern shrimp fishery and has maintained a symbiotic co-management relationship with CAPP for many years.

In 1979, federal Fisheries Minister Romeo LeBlanc, in a speech in the House of Commons stated: “It was in the name of the small coastal communities and the small fishermen who could not compete with the foreign fishing fleets that we argued successfully with the rest of the world that Canada should manage the 200 mile zone.”

These same inshore fishermen now find themselves waging a similar battle against an inequitable and unfair DFO shrimp allocation policy.

In 2002, the Minister of Fisheries and Oceans established the Independent Panel on Access Criteria. It reported “that the Northern shrimp case provided the most striking example the panel encountered of lack of transparency in implementing access criteria. This lack of transparency created a perspective of access criteria being applied in a manner so inconsistent as to appear capricious.”

On May 25, I attended a session of the Ministerial Panel on LIFO in St. John’s. As the inshore-related presentations were made, I reflected on those deeply meaningful words delivered by the Minister of Fisheries in the House of Commons in 1979. And I wondered out loud why, 40 years later, individuals and communities dependent on the inshore Northern shrimp fishery, such as the very concerned spokesperson for the Fogo Island Co-Operative Society, should have to passionately plead their case for continued access to fishery resources on their very doorstep.

It is my hope that the CAPP membership, especially the three Newfoundland and Labrador offshore shrimp vessel owners, will reflect on some of the subtle messages directed at the inshore harvesting sector in its advertising blitz, stand tall, and show some small measure of corporate compassion and humility!

Its role in the Northern shrimp fishery cannot be to the exclusion of an equally important inshore fleet sector, onshore shrimp processing plants, and their employees. Put simply, LIFO must be abolished and replaced with an allocation framework that truly respects the 1977 adjacency principle and ensures permanent quota access (subject only to conservation) to the northern shrimp fishery for the Newfoundland and Labrador inshore fleet sector and community-based organizations, including recognized aboriginal communities.

The Northern shrimp fishery can no longer be managed as the perceived private property domain of the offshore factory freezer trawler owners. This valuable resource is a common property resource and must be managed by the Government of Canada within an open and transparent revised policy framework. The inshore sector and community-based groups caught in the LIFO web can no longer be viewed as “temporary intruders” into this fishery and they must be accorded the same measure of respect by Fisheries and Oceans as it has accorded the offshore sector.

Northern Cod Will Need More than a FIP, it Will Need the Unity of All Stakeholders

What’s in a Number?

No Replies to "LIFO — A David and Goliath Shrimp Conflict"