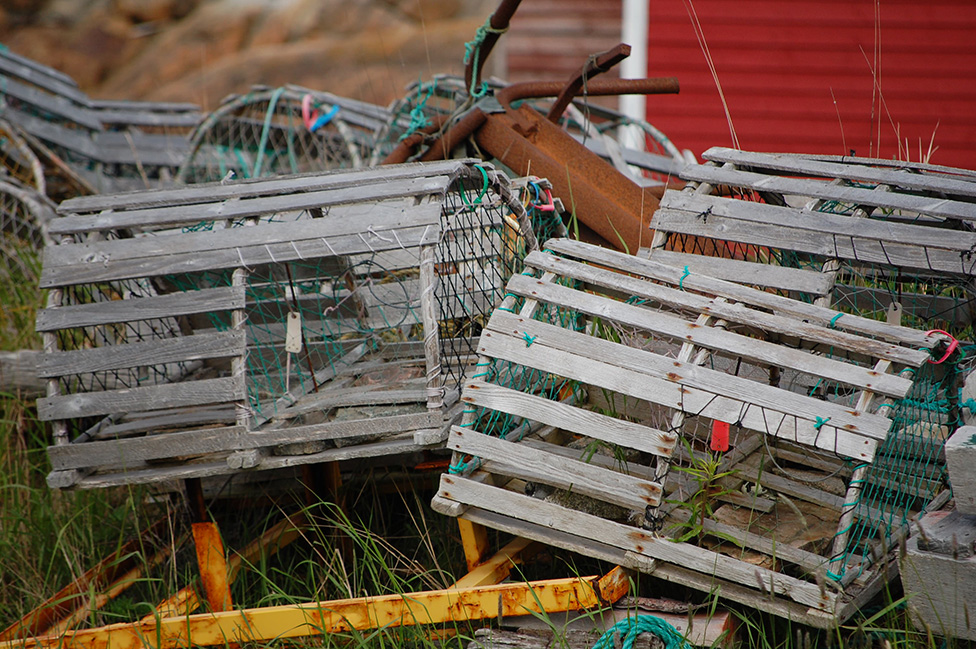 A Bright Spot in Dark Days of Crab and Shrimp Stock Decline, Controversy

With predominant fisheries such as snow crab and Northern shrimp soaking up much of the industry’s attention in the province in recent years, the lobster fishery proceeds largely under the radar, though its contribution to many fishermen and rural Newfoundland communities is crucial.

It’s a fishery where most will agree management measures in the past — programs of licence buyout, restructuring, conservation measures and marketing initiatives — have made for a stronger resource, better access and more profitability.

And prices have been up, particularly in the past two years.

According to the Department of Fisheries and Oceans website, the 2015 lobster fishery in Newfoundland and Labrador saw about 2,750 metric tonnes landed with a value of about $32.8 million at an average per-pound price during the season of about $5.40.

This season the landed value is expected to be similar to that of 2015. As of July 5 (with some lobster areas still open for a few more days), there was about 2,577 tonnes landed with a value of about $32.2 million at an average per-pound price of about $5.70/ pound. (Prices per-pound varies weekly during the lobster season which starts in the spring and usually runs from seven to nine weeks depending on area).

Keith Sullivan, president of the Fish Food and Allied Workers (FFAW-Unifor), said that with bad news in the crab and cod fisheries on the south and west coasts of the province, the lobster fishery is a bright spot.

“It’s one of the fisheries that, at the end of the year, doesn’t really show up as prominently as maybe shrimp and crab, but there is a significant number of people/enterprises that depend on it,” Sullivan said.

“When you look at the larger number of harvesters from the tip of the Burin Peninsula, around to most of the Northern Peninsula, so from LFAs (lobster fishing areas) 14 to 11 that’s the main fishery for a majority of people. And the increases in prices have gone a long way for people. It’s money going directly into people’s pockets and communities. It has been a generally good news story.”

Grand Bank lobster fisherman Ernest Follett said he’s been fishing lobster in Fortune Bay for 21 years and while there have been challenges some years — regarding weather or prices — he hasn’t seen a bad year yet.

“Even though I was down this year — I was down about 20 per cent — but that’s still liveable because the prices were good,” he said.

What made for a lower haul this year was not the resource itself, noted Follett, but weather conditions and a lack of fresh bait at the start of the season in April. He said fresh herring was hard to come by this year. Usually, he noted, lobster fishermen in Fortune Bay buy fresh herring from fishing seiners and salt it for a couple of weeks.

“We couldn’t get any fresh herring on the island so we had to use frozen bait, so that slowed us down a bit,” Follett said.

“Then we had an awful lot of easterly and northeasterly wind, which is the worst wind you can get in this bay for lobster. The weather overall was not great at the start. We need westerly, southwest, or southerly wind like that… that’s the best wind we see for lobsters.”

And while things weren’t easy at the start of the season, the last three weeks saw another issue arising.

“Something moved over the bottom, whether it was sea lice or something, but we use to bait our pots in the morning and go back the next morning and there’d be nothing only the nail we put the bait on. It was all gone just as quick as that,” Follett said. “We eventually had to turn to using bait bags that we use in crab pots ‘cause we were losing our bait like crazy. We’ve seen it before, but it usually doesn’t hang on that long. It was one of these years that there was just no way to figure out the fishery.”

Sullivan said that while the lobster fishery helps fishermen in a number of areas, it has failed to boost the fishery in Placentia Bay. Placentia Bay fishermen are having a terrible year, he noted, with crab and cod fisheries down.

“In Placentia Bay and right around to the northeast coast, we haven’t seen as much growth (in the lobster resource),” he said. “It is particularly surprising in Placentia Bay that was traditionally a really good area for lobster. It’s troubling when people there could use a boost from another species now.

All around it has been tough in Placentia Bay.”