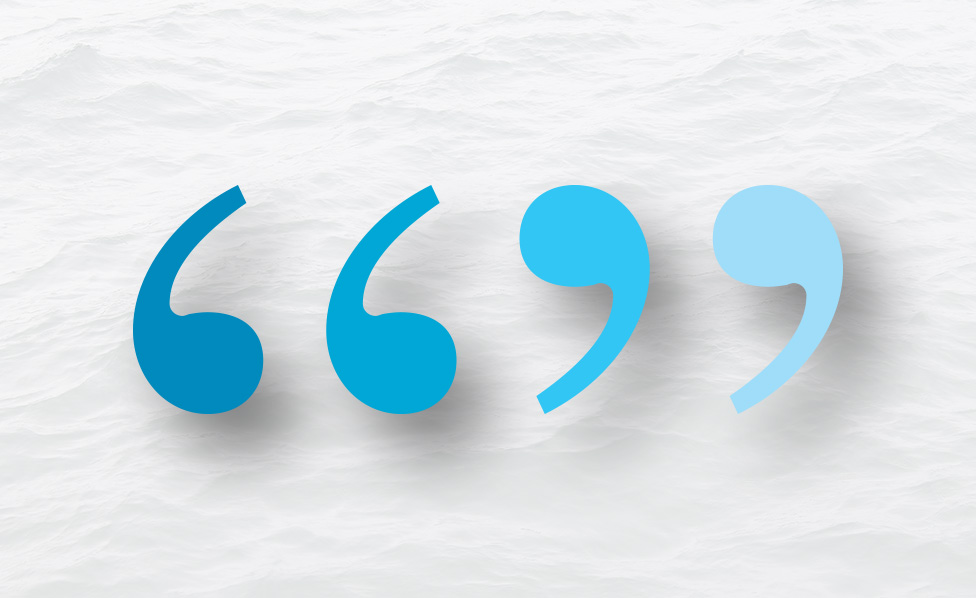 Last August, The Navigator reported on some potentially disturbing findings that emerged from the 2016 American Lobster Settlement Index (ALSI).

The University of Maine-based ALSI is an annual monitoring program that quantifies the pulse of newly-settled lobsters that repopulate rocky, coastal nursery grounds in New England and Atlantic Canada. Examining this segment of the lobster life history, according to the Index, is especially valuable because it is the only time when one can identify, with certainty, the strength of an individual year class. It is a pivotal life stage that both sheds light on the ocean processes that deliver larvae to nurseries and is useful as a predictor of future trends in recruitment to the fishery.

The 2016 ALSI highlighted some potential issues for North Atlantic lobster stocks in the near future.

Given the growing, record lobster catches off northeastern North America over the last decade (by 2015, U.S. and Canadian harvests had nearly doubled — adding up to a combined volume of 157,000 metric tonnes (346 million pounds) with a value of (U.S.) $1.48 billion), the homarus americanus population should be greater than ever. However, for some reason, it does not seem to be translating into record-breaking numbers of young lobsters. 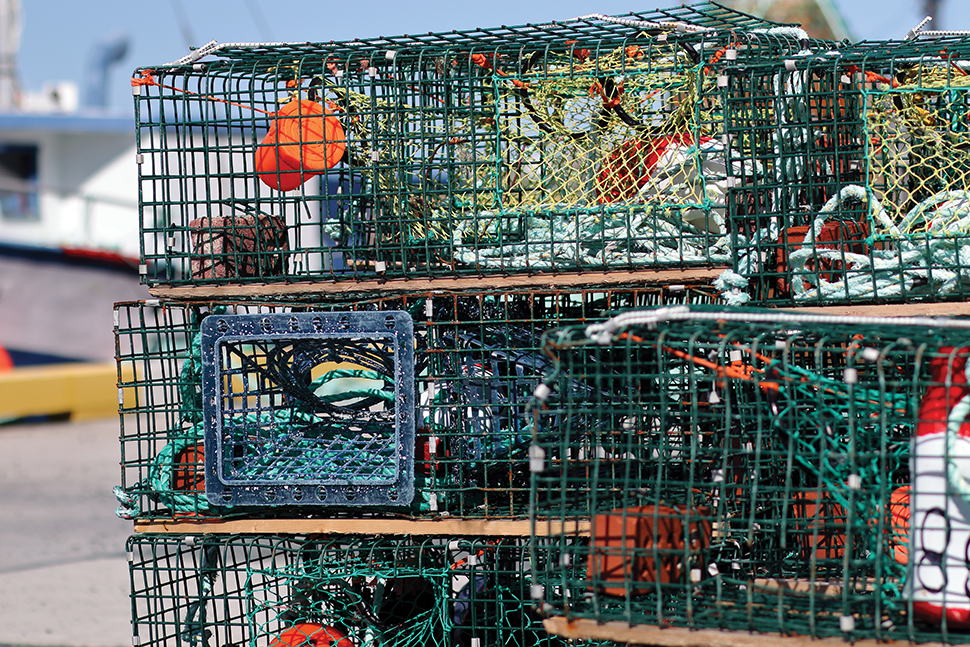 The 2016 ALSI reported that baby lobster densities were continuing on a downward spiral. Many areas reported some of the lowest settlement numbers on record since monitoring began and the list of areas reporting downturns seems to be growing. In the Gulf of Maine, most monitoring sites from Beaver Harbour, N.B., to Cape Cod Bay reported some of the lowest settlement rates since the late 1990s or early 2000s.

Given this dire prediction a year ago, there was obviously much interest in the recently released 2017 ALSI and the results are mixed and appear to vary by region.

“Lobster landings in the U.S. dropped considerably in 2017 when Maine reported a 16 per cent decline from 2016’s historic highs. On one hand, the decline was consistent with our ALSI-based forecast and in last year’s Update, we suggested the possibility that recent declines in settlement, despite high brood stock abundance, might reflect reduced larval survival, limited by the supply of planktonic foods. But other indicators, such as the Maine Department of Marine Resources (DMR) trawl and ventless trap surveys, have not reported similar declines,” the report stated.

However, the survey results were not all dire, particularly in some key lobster fishing areas of Atlantic Canada.

“The big news in 2017 was the tremendous settlement surge in the southern Gulf of St. Lawrence and specifically on the north shore of P.E.I. There, settlement reached historic highs for that region and rivaled our all-time, record breaker at Beaver Harbor, N.B., in 2006. This comes as a surprise, as expectations began to dim after two successive years of decline followed a previous settlement peak in 2014.”

These results could bode well for the already booming P.E.I. lobster fishery.

However, the ALSI results were not as promising for other important areas of the Maritimes. The survey trend for baby lobster settlement in many lobster fishing areas (LFAs) has been decreasing significantly and this year’s ALSI confirms that nothing is improving. 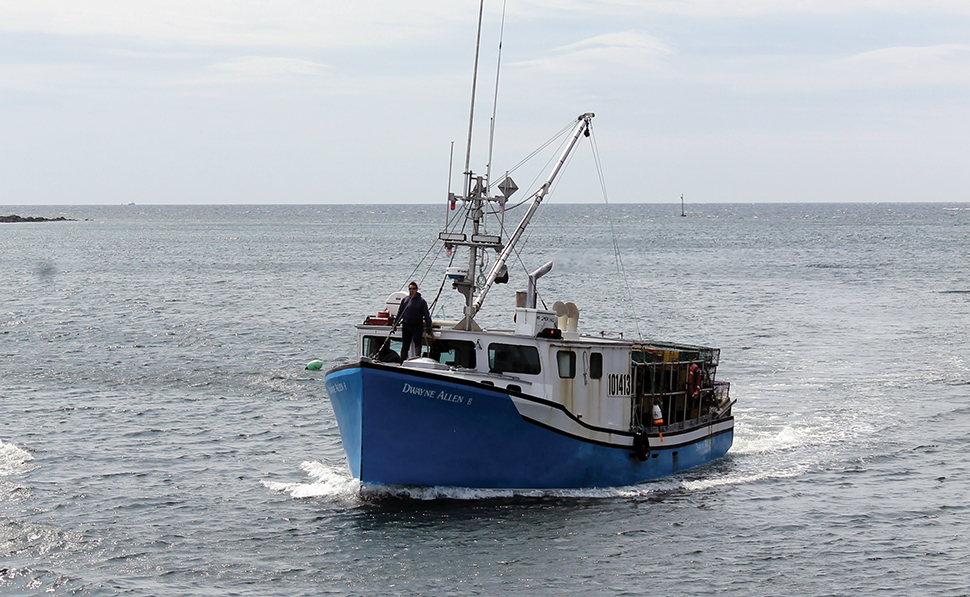 “The northeast shore of Nova Scotia (Cape Breton and Canso) has reported very low to undetectable settlement for the past few years, but sampling along the rest of the eastern shore is sparse, so it is hard to say whether that represents a broader pattern. Settlement in southwest Nova Scotia in 2016 and 2017 has also been down compared to the highs reported in 2014 and 2015.”

So, what is going to be the result of theses changes in young lobster settlement? Will catch rates start to drop as it appears to be happening in nearby Maine? Is the Gulf region about to see a further lobster boom?

The scientists have speculated that the record lobster industry growth witnessed this decade is a direct result of the big settlement surge of 2005-2008 and it fueled much of the subsequent eastward expansion of the fishery. 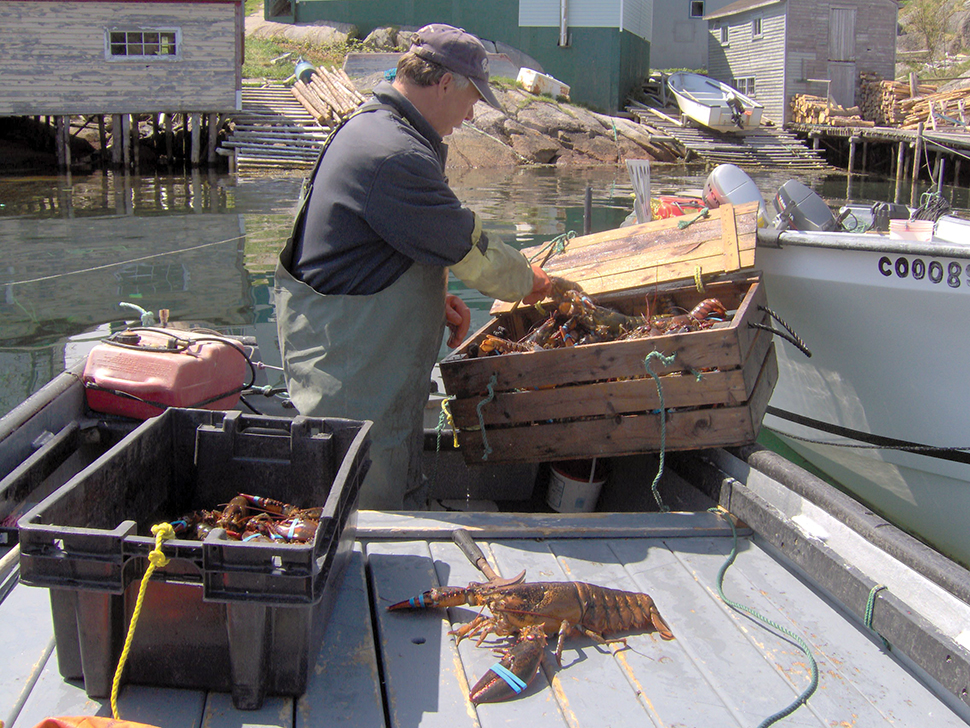 However, “Even with the eastward wave of settlement after 2005, the widespread settlement declines over the past five to six years may already be showing their effects in the slowdown of shallow water catches. If settlement declines reported in shallow dive surveys have also occurred at depth, as the 2016-2017 collector data suggests, we may expect declines in deep-water catches and landings, in the coming years. Declines in settlement may explain the recent slowdown in landings, but the jury is still out.”

The previous sentence is key. The authors of the most recent ALSI are coming clean in stating that the data is still too inconclusive to make hard and fast predictions about the fate of lobster stocks. But one takeaway is clear, for whatever reasons, change is happening and the industry needs to be prepared and must be able to adapt accordingly. It is imperative that government and industry stakeholders, on both sides of the border, collaborate and continue to support the critical scientific work in this field.

The growth of the lobster industry in this region has been unprecedented. Nobody wants to see the bottom fall out just because science was ignored or because industry was not ready. Now is the time to face this issue head on.

No Replies to "Lobster Settlement Numbers Still a Concern"