I’ve been a professional fish harvester for more than 30 years.

Three generations of my family have made their livelihoods from fishing.

I lived and worked through the cod moratorium and I’ve watched our inshore fishery evolve in ways we never thought possible. But what I am witnessing these last few years has truly made me question whether an inshore fishery will be around one hundred years from now, as our federal government continues to fail us in catastrophic ways. The failures, one by one, are leading to the erosion of coastal communities and the foundation on which they are built.

We all know it was fishermen who first signalled the Northern cod crisis — long before science caught up and acknowledged we were right all along. Since that time, the profession of “fisherman” has become much more than going out and hauling up a few nets of fish.

I am a small business owner, with a crew to support, licenses to maintain and all the associated expenses of any business. I am extensively trained in marine safety and am a certified Level II fish harvester. I participate on many committees, including those for various stock assessments, management advisories and for price negotiations. Because I am more than just a “fisherman” — I am a steward of the marine resource, and I am invested in protecting those resources to benefit generations to come.

I know we sound like a broken record when we go on and on about the Department of Fisheries (DFO), and their inability to effectively manage fisheries. And to those removed from the industry, it may seem like we’re always asking for more. But what we are asking for is fairness. We ask for comprehensive stock assessments and for fisheries decisions that are based in fact. What we have long asked for, and what we continue to ask for from DFO, is for a respected seat at the table. 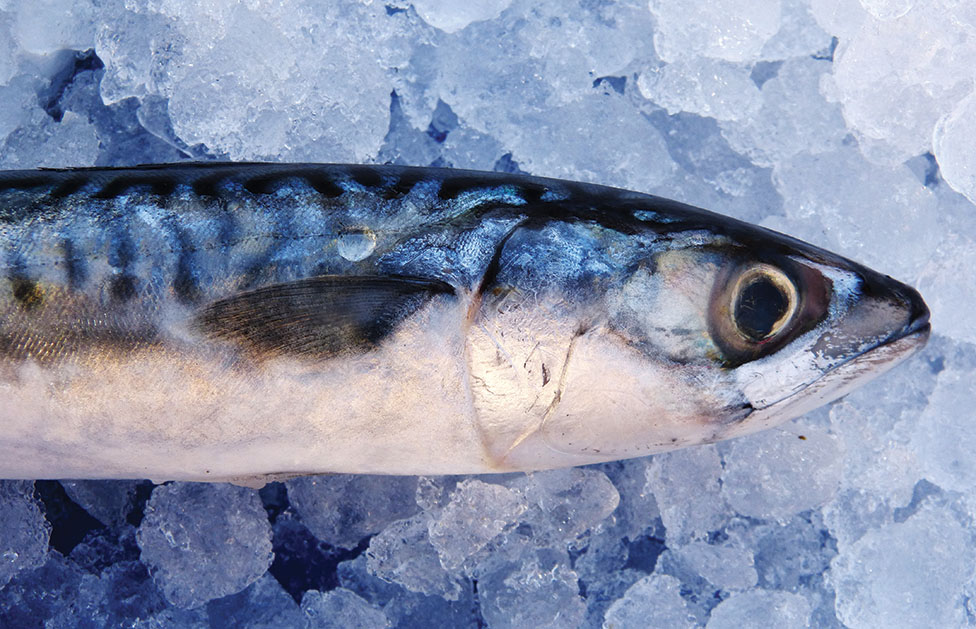 The latest blow came on March 30 when Minister Joyce Murray announced a moratorium on the mackerel fishery. The decision, in short, is a result of DFO’s refusal to conduct adequate science.

Our Union and their staff scientist, Dr. Erin Carruthers, have been advocating for more mackerel research for the last several years because harvesters have observed significant changes in distribution and spawning patterns that are not accounted for in DFO’s current surveys.

We know that DFO has been significantly underestimating the biomass of mackerel and for years we’ve proposed additional projects that would prove what we’re seeing in a scientific way that can be used in stock assessments.

Observations of young mackerel in various regions suggest that significant spawning is occurring outside the southern Gulf. As it stands, DFO’s larval survey is only done in the southern Gulf and assumes no spawning is occurring elsewhere. Despite supposed declines according to DFO’s stock status updates, we’ve witnessed the complete opposite on the water. We’re witnessing abundant mackerel at different life cycles than would be expected based on DFO’s surveys and rather than expand survey areas and approve funding for new projects, the government has put their head in the sand.

DFO does not even track the substantial removals from the recreational fishery or the impacts of removals of Canadian mackerel in U.S. waters (the stock is migratory) — and yet the decision this year was to eliminate an important economic contributor impacting hundreds of fish harvesters and plant workers who rely on this fishery. Disturbingly, the Minister made the decision to leave the untracked recreational mackerel fishery open.

Now, I am left with mackerel gear I have no use for and nothing to replace this lost income with. Each fishery has a web of people who are connected either directly or indirectly and the loss of mackerel will be felt by many.

My family, and my crew and their families will be significantly impacted, as mackerel accounts for between 10 to 70 per cent of my enterprise depending on the year — not to mention the plant workers, truckers, grocery stores and other suppliers who also play a role in this fishery.

Because time and time again, our government has shown they would rather sacrifice our livelihoods than do the work needed to better understand the current state of stocks. Instead of making the desperately needed investments in new science, instead of listening to the concerns of harvesters, and instead of taking much needed action — Minister Murray has decided to entirely eliminate this important piece of our living. From their perch in Ottawa, they will watch our communities crumble.

No Replies to "Mackerel Moratorium a Major Mistake"